Ahmaud Arbery's mother said she believes the jury will convict the men charged with killing her son. 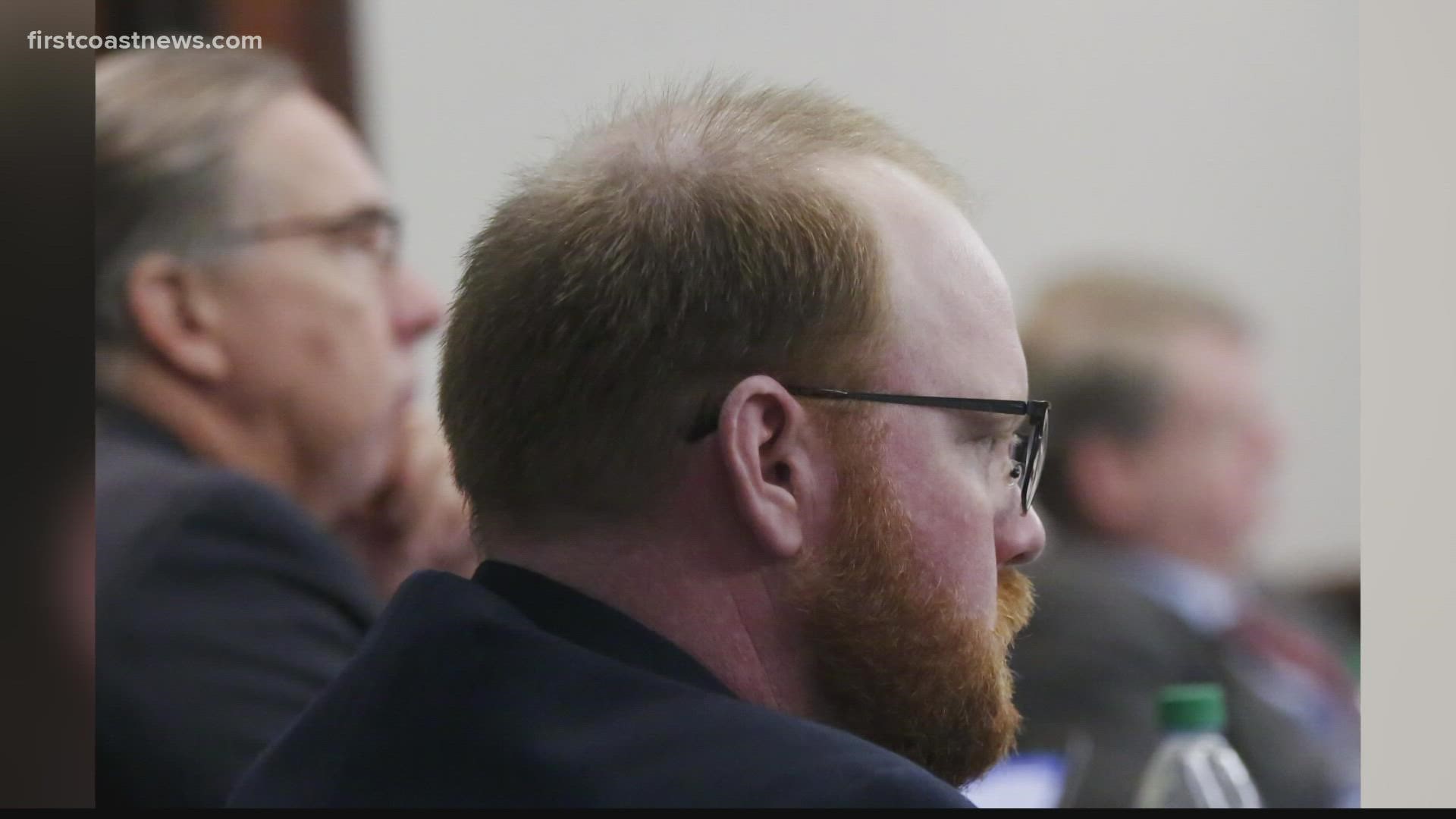 BRUNSWICK, Ga. — The jury spent about six hours deliberating Tuesday, the first day of deliberations in the murder trial in the death of Ahmaud Arbery.

Before they started deliberating, jurors heard the prosecution's rebuttal. Lead prosecutor Linda Dunikoski circled back to the argument she has made since day one in the trial: The three defendants made assumptions about Arbery.

She called the driveway decisions, and said by assuming the worst, they it resulted in Arbery's death.

Dunikoski argued the defendants can't claim self defense because they were the ones who provoked Arbery.

"You can't force someone to defend themselves against you so you get to claim self-defense. This isn't the wild west," she said.

Defense attorneys claim Arbery charged at Travis McMichael, and Travis was scared for his life.

"He [Travis] is afraid he [Arbery] will beat him with his fists or whatever weapon he might have and he’s scared, and so he has done what he thinks the law allows him to do by deescalating the situation by showing force,” Travis McMichael's attorney, Jason Sheffield, said.

Dunikoski also told jurors Tuesday the defendants didn't have direct knowledge of a crime, and didn't witness a crime, and therefore, they didn't have probable cause to conduct a citizen's arrest on Arbery.

"If you're going to take the law into your own hands, you better know what the law is," Dunikoski said. "Now they want to stop him because they’re mad at him. He has totally ignored them and ran away from them and how dare he do that to these two people. What right did they have to stop Ahmaud Arbery? What right did they have to demand a fellow citizen stop and talk to them and then use pickup trucks to cut him off and force him to be detained right there? None whatsoeve."

The defense has argued Travis McMichael's actions were justified based on a previous nighttime encounter with Arbery at the home under construction in the neighborhood, as well as seeing Arbery on surveillance video inside that property where he heard several items were stolen from.

Dunikoski left the jurors with disturbing side-by-side pictures of Arbery in life, and in his autopsy photo. She told the jurors the defendants turned one into the other, and were guilty of murder.

“I think Linda did a fantastic job" Arbery's mother, Wanda Cooper-Jones, said walking out of court Tuesday. "I think she presented the evidence, again, very well. I do think we will come back with a guilty verdict and I want to leave with this: God has brought us this far and He isn’t going to fail us now. We will get justice for Ahmaud."

"I'm just thanking God that God showed us all the evidence to convict these men and so I know God, like Wanda said, ain't brought us this far to leave us now, so I know we're going to get the verdict on these men," Arbery Sr. said.

During the state's rebuttal, pictures of Arbery laying lifeless on the ground were shown. Cooper-Jones was seen leaning on her attorney Lee Merritt and looking away, and Arbery Sr. rushed out of the courtroom when the pictures were shown.

"Some of this testimony presented about their son has been graphic and, you know, we try to make sure nothing happens in the courtroom and that people don't interrupt or interfere with the proceedings, but to be a mother and to see that stuff up there about your son and to hear it, that’s got to be tough and for Marcus Senior, that’s also got to be tough," William Roddie Bryan's attorney, Kevin Gough, said after the state's rebuttal Tuesday. "This family [Arbery's family] has waited a long time to have their day in court. We don’t know what justice looks like in this case for them, but we don’t want to lose site of the fact that they’re human beings too."

When On Your Side's Kailey Tracy asked Gough if he plans to file an appeal depending on the verdict, he said, "we're going to win."

"Roddie's walking out of that courthouse today," Gough said.

The jury will continue its deliberations at 8:30 Wednesday morning.