Beginning Oct. 18, and continuing through the trial’s conclusion, Reynolds Street, from G Street to I Street will be closed. 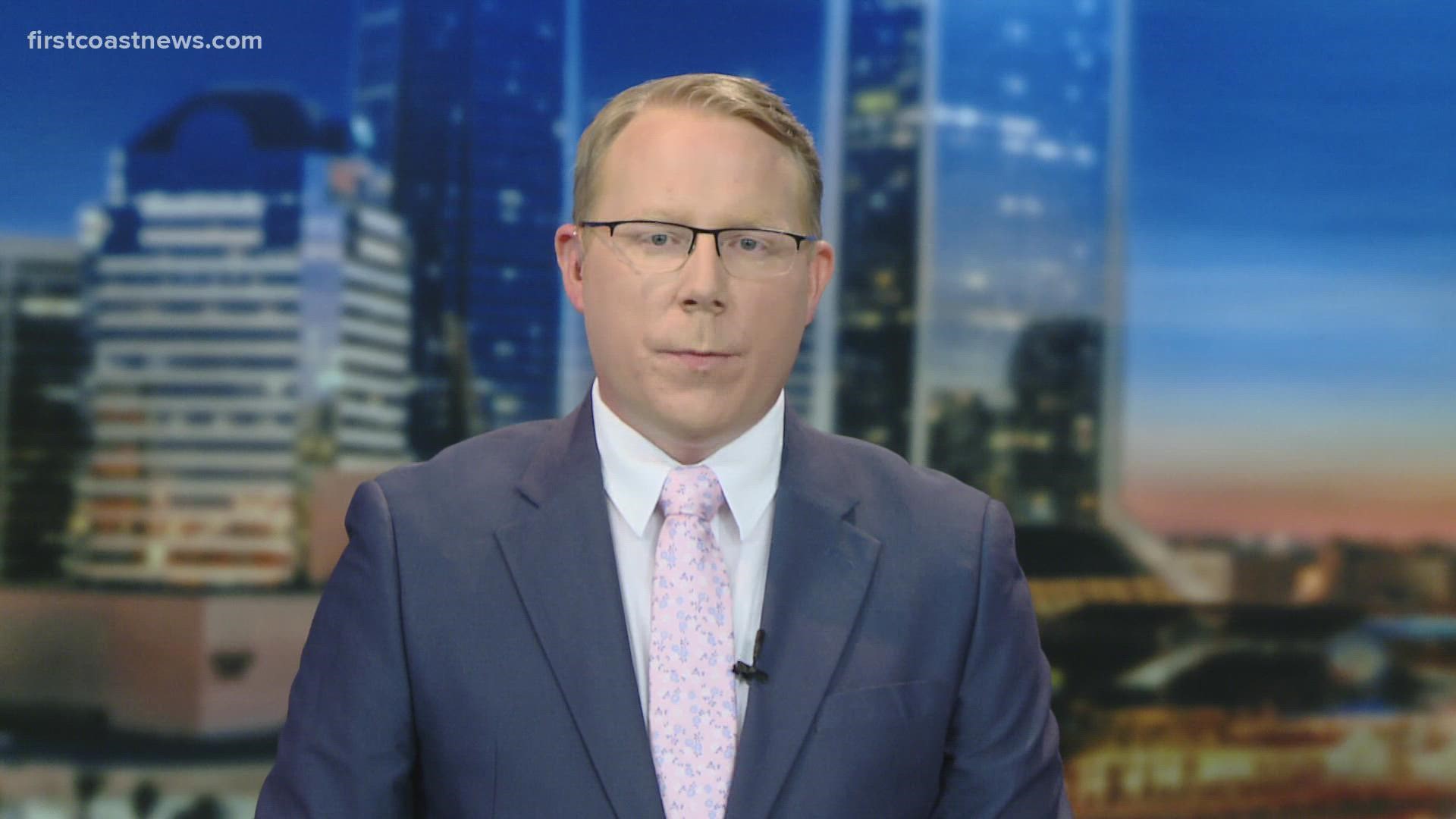 Ahmaud Arbery, a 25-year-old black man, was shot in February 2020 after two of the defendants spotted him running in their Georgia neighborhood, according to attorneys.

Gregory McMichael and Travis McMichael are charged with first-degree murder along with their neighbor, William “Roddie” Bryan, who recorded the incident on his cell phone. The three men are facing murder charges in Glynn County Superior Court.

Jury selection begins Monday in the murder trial. To ensure safety and security for those operating a vehicle in the area, the county has decided to close multiple streets.

A public information line has also been established to allow individuals to ask questions about road closures and general information.

“We want to minimize disruptions to traffic in Glynn County throughout this event, and road closures are the best way to do that while accommodating those choosing to participate in peaceful assembly,” said Mayor Cornell Harvey.

Beginning Oct. 18, and continuing through the trial’s conclusion, Reynolds Street, from G Street to I Street will be closed.

If additional road closures become necessary, information will be posted to the Glynn Unified Command website.

The public information line is available every day for those unable to access the internet. Those who have questions can call (912) 324-9911 from 9 a.m.- 6 p.m.

TRAFFIC ALERT: @Glynn_Police announce road closures ahead of jury selection/trial of the death of Ahmaud Arbery. Take note, these closures will last the duration of court proceedings. @FCN2go pic.twitter.com/ANRDLUlK8b