Attorney representing man accused of murdering Ahmaud Arbery said comments may have been "overly broad," apologizes to those "inadvertently offended." 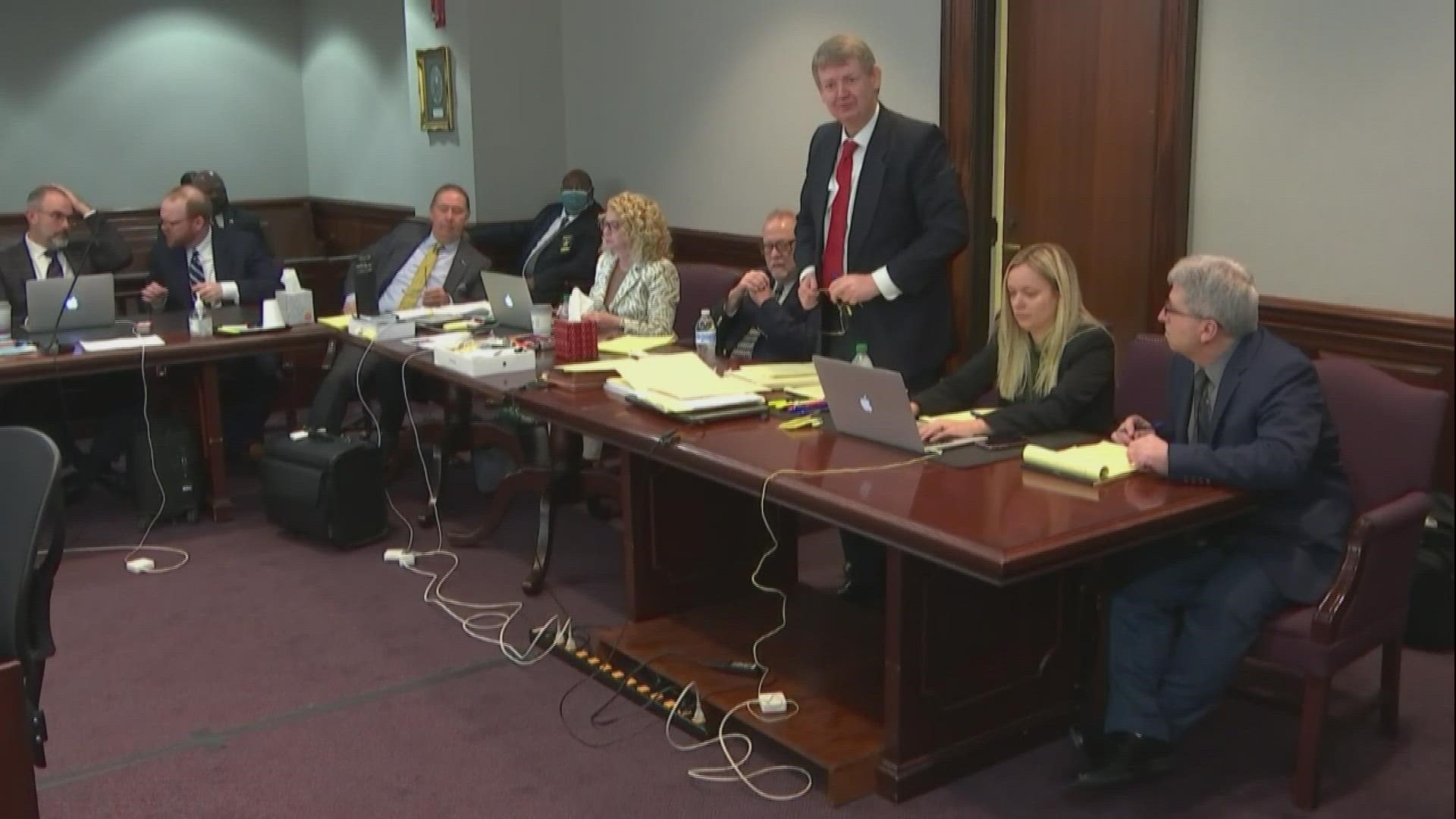 Gough, who represents William "Roddy" Bryan, said he'd "been asked to address some comments the other day." He didn't say who asked but did clarify that it was not the court.

The judge agreed, noting tersely, "whatever you've been asked to do has not been asked by the court."

Gough was undeterred. "Very well," he continued. "I will let the court note that if my statements yesterday were overly broad, I will follow up with a more specific motion on Monday, putting those concerns in the proper context. And my apologies to anyone who might have inadvertently been offended."

Gough's comments drew national censure Thursday night after objected to certain supporters of Ahmaud Arbery's family appearing in court. He noted that the Rev. Al Sharpton was in court with family on Wednesday -- though he conceded he did not know that until he got home that night. He also mentioned the Rev. Jesse Jackson, who has not yet been in town for the trial.

"The idea that we're going to be serially bringing these people in to sit with the victim's family, one after another," Gough said. "Obviously, there's only so many pastors they can have. If their pastor is Al Sharpton right now, that's fine, but then that's it. We don't want any more Black pastors coming in here or other -- Jesse Jackson, whoever was in here earlier this week sitting with the victim's family -- trying to influence a jury in this case."

"I think the court can understand my concern about bringing people in who really don't have any ties to this case, other than political interests," he added.

Gough went on to contrast the presence of high-profile Black pastors to caricatures of Southern whites. "If a bunch of folks came in here dressed like Colonel Sanders with white masks sitting in the back, I mean, that would be a problem."

Gough's comments lit up social media and even seem to stun his co-counsel: 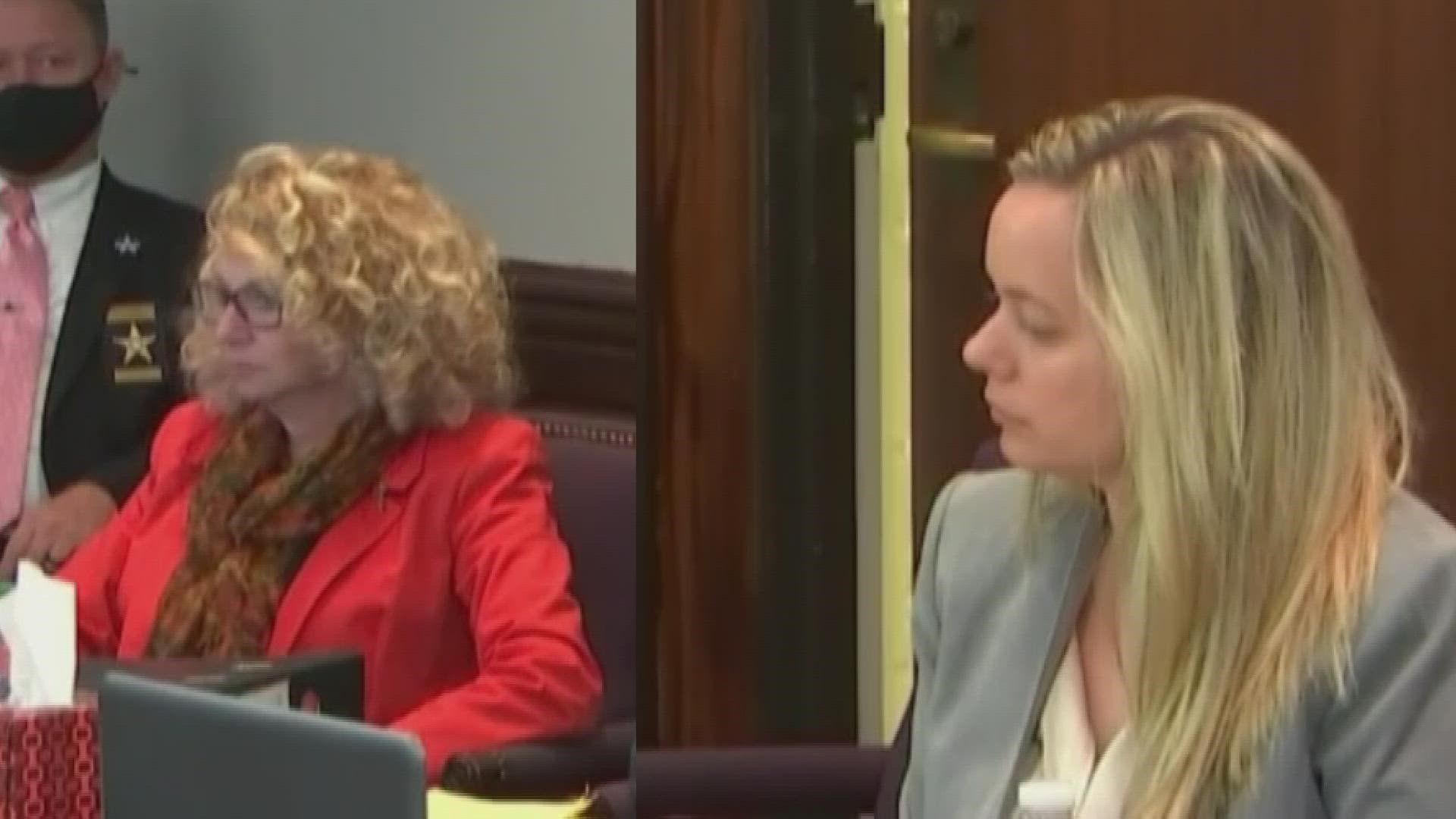 It also led to the announcement by family representative Ben Crump that they now plan to bring 100 Black pastors to town to show support for the Arbery family and defy Gough.

It is not illegal for Black pastors to support the parents of Ahmaud Arbery or any other Black victims. We are going to bring 100 Black pastors to pray with the family next week. pic.twitter.com/isA8KqO8tG

We are not going to allow counsel for the men who murdered #AhmaudArbery to continue to target his family.

Convict these men on all charges and let his family complete the healing process. pic.twitter.com/eDP3dISKDX