The woman accused of killing Yulee hairstylist Joleen Cummings is on the verge of dying from starvation, according to an emergency motion in the case. 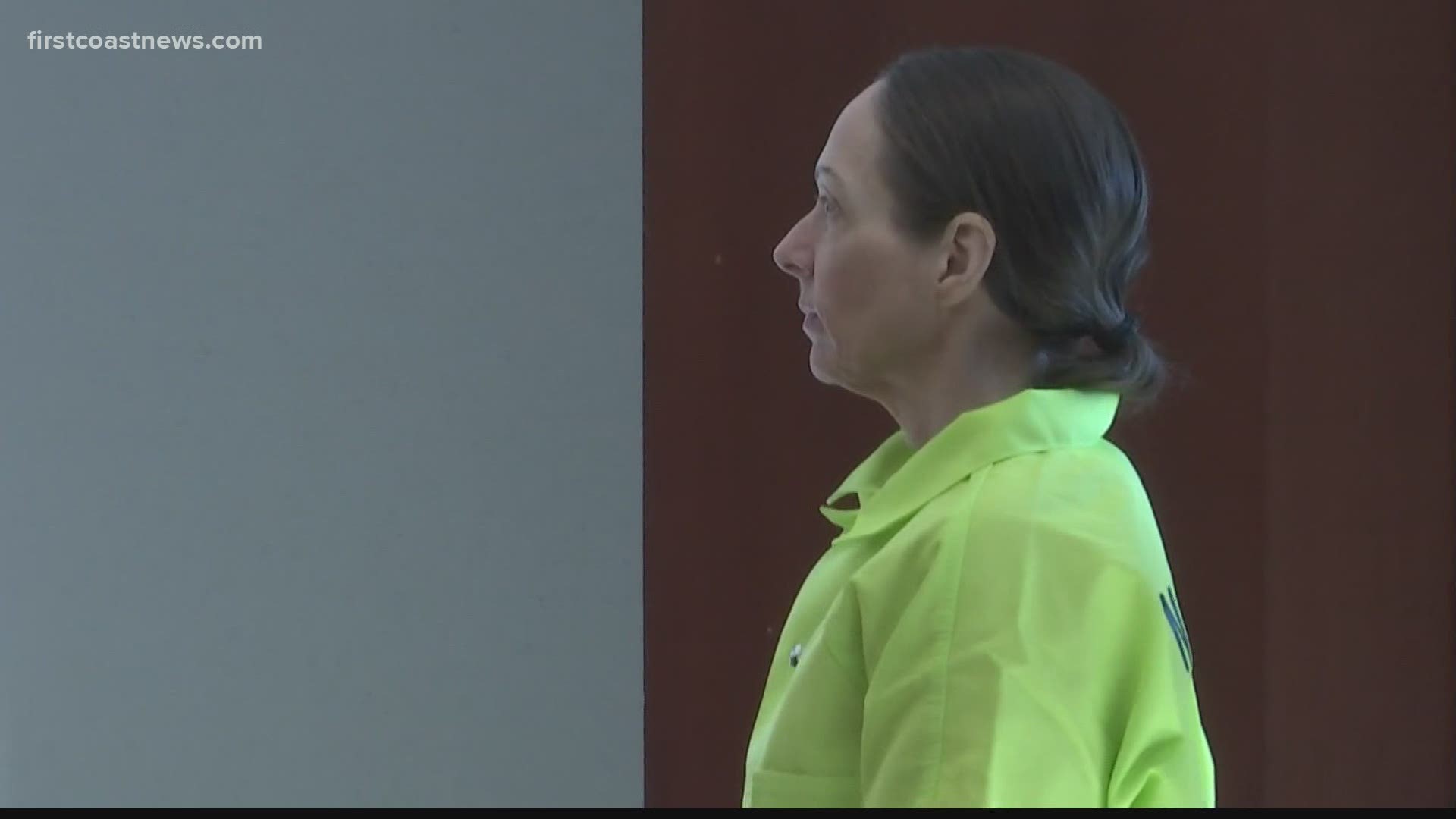 NASSAU COUNTY, Fla. — The woman accused of murdering Yulee hairstylist and mother of three Joleen Cummings is on the verge of death following a 56-day hunger strike, according to court records.

An emergency motion filed Wednesday seeks to send accused killer Kimberly Kessler to a psychiatric hospital immediately to prevent her death from starvation.

The motion says Kessler has refused food for months at the Nassau County Jail and was recently hospitalized due to the severity of her condition.

“It is apparent that defendant’s mental health has deteriorated to the point that she is in danger of losing her life,” the motion says.

Kessler, 51, is accused of killing Joleen Cummings, a 34-year-old hairstylist and mother of three, who was last seen on Mother’s Day in 2018.

Kessler, who also went by the alias Jennifer Sybert, was briefly placed in psychiatric confinement at Florida State Hospital in July after Circuit Judge James Daniel found her incompetent to stand trial. But in March, Daniel ruled Kessler was mentally competent to stand trial, saying that while she may be a psychopath, she is not delusional.

“The court finds she is competent to proceed,” he wrote.

Wednesday’s motion says Kessler has refused to take her medication since returning to the Nassau County Jail. It says she has since been “Baker Acted” for posing a threat to the life of herself or others. It says she was transported to the emergency room “by Nassau Jail personnel because her physical and mental health had deteriorated to a crisis point.”

A state Department of Children and Families order prevents patients from being transferred to state psychiatric hospitals currently, due to the COVID-19 pandemic. It’s not clear from the filing if Kessler will be allowed to move to a state hospital.