Russell Tillis told jurors he was angling to get the death penalty because he was depressed and that his brother dropped the victim off at his home dead. 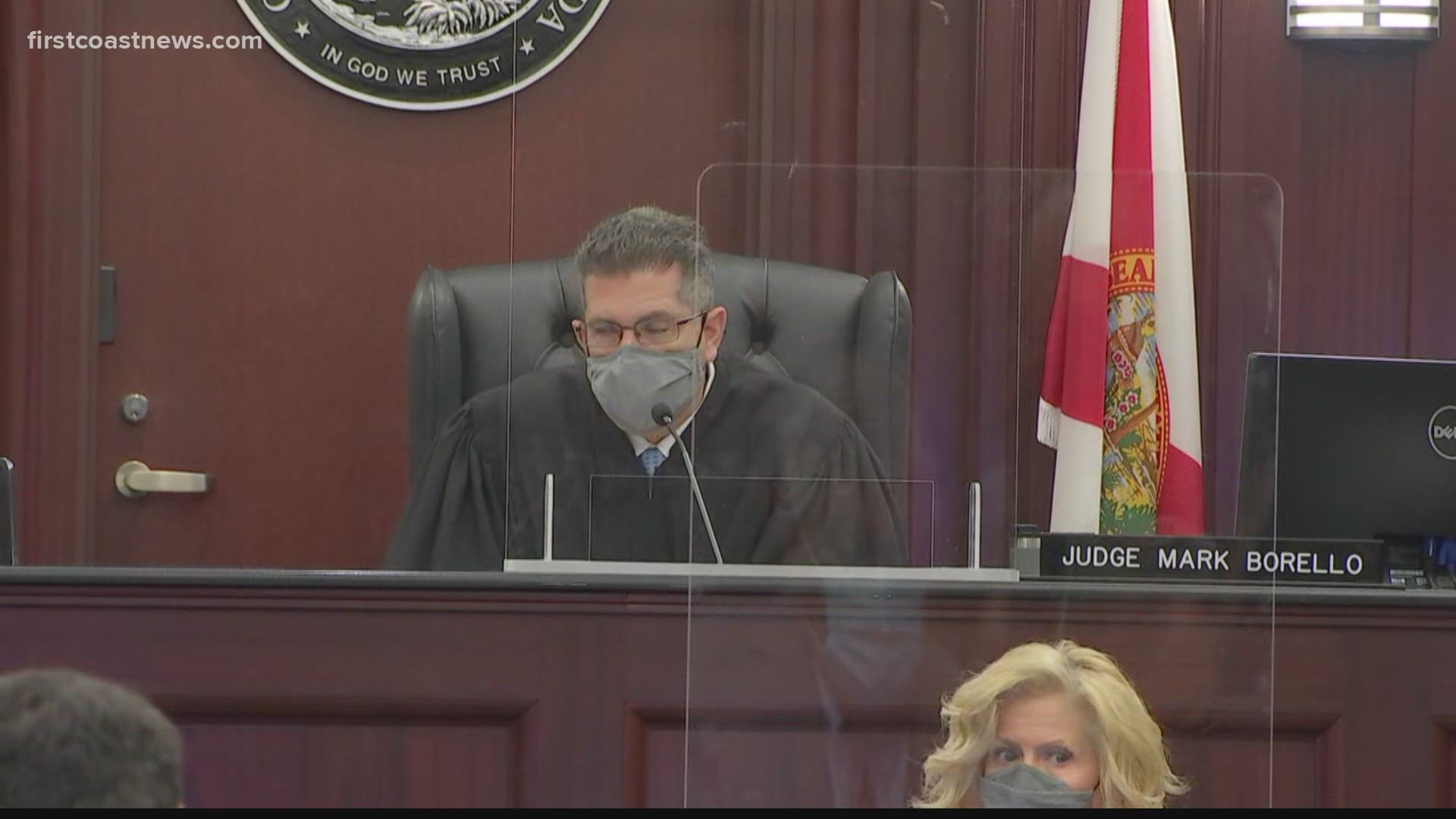 JACKSONVILLE, Fla — WARNING: This story may be disturbing to some readers.

Accused killer Russell Tillis took the stand at his capital murder trial -- the only witness to testify in his defense.

The centerpiece of the case is a three-hour jailhouse recording that includes Tillis confessing to numerous crimes, including murder, sex trafficking and abuse of a dead body. He spent about the same amount of time on the stand Thursday, claiming the confession is bogus.

Tillis told jurors he was angling to get the death penalty because he was depressed. He said he attempted suicide around the same time by swallowing pills "purchased" from fellow inmates in exchange for meals.

“I was in the hospital for three days," he told jurors of the overdose. "I shoulda never left. Shoulda ended up in the morgue.”

Tills said around then he conspired with fellow inmate Sammy Evans to create the elaborate confession, and deliberately made it as shocking as possible in an effort to create "aggravators" required by the death penalty.

Tillis claimed his brother talked him into killing the woman. “I told him, I said, look man, I’ll kill her but you cut her up.”

In the recording, he says they hung her body from chains in the garage, and he gave his brother a Sawzall. But after cutting off her head, Tillis says in the recording, his brother got “squeamish” and left – leaving Tillis to dismember the body. He then describes burying her in his backyard, where police detectives say they found her a few years later.

Tillis denied killing Gunter, and declined to discuss the dismembering allegations, saying he was asserting his Fifth Amendment right against self incrimination. He told jurors Claude Tillis showed up at his house with Gunter's dead body in his trunk ."Joni Gunter arrived at my residence in the trunk of my brother's car, and she was deceased. How she met her death, I had no clue."

Police interviewed his brother Claude during their investigation, but he was never charged with any crime.

Fletcher asked Tillis about the other parts of the recorded confession. “How about the 2 other girls that you say you killed?”

“No, that was all fictitious," Tillis testified. "The kidnappings, the other murders, the torture, the soundproof room. Those were the aggravating factors that I had created that would get me the death penalty."

"I couldn’t just say “well I know where a body’s at and I killed this girl,” he explained, "because I’m not going to get the death penalty."

“A rotating force and a tearing off force causing two of those three fractures, at least in my opinion, are fairly consistent with an abusive type of wound. And the individual putting up a defense to the attack would be producing a defensive wound by that behavior.”

“They could have been delivered very rapidly, like over a period of a few seconds, as part of a single assault," Buchsbaum testified. "And that would indicate the individual being alive when doing that and being cognitive and being aware of danger.”

Jacksonville Sheriff's Detective Dennis Sullivan, who led the investigation, testified about the difficulty of identifying Gunter's remains when they didn’t have a missing person’s report.

“The victim had a history of prostitution and drug abuse," Sullivan said. "Actually Joni to me in this case was someone who I deemed basically a forgotten victim in this.”