Adam Honeycutt was seen holding pieces of broken furniture labeled as belonging to the senate’s sergeant at arms, according to a federal complaint. 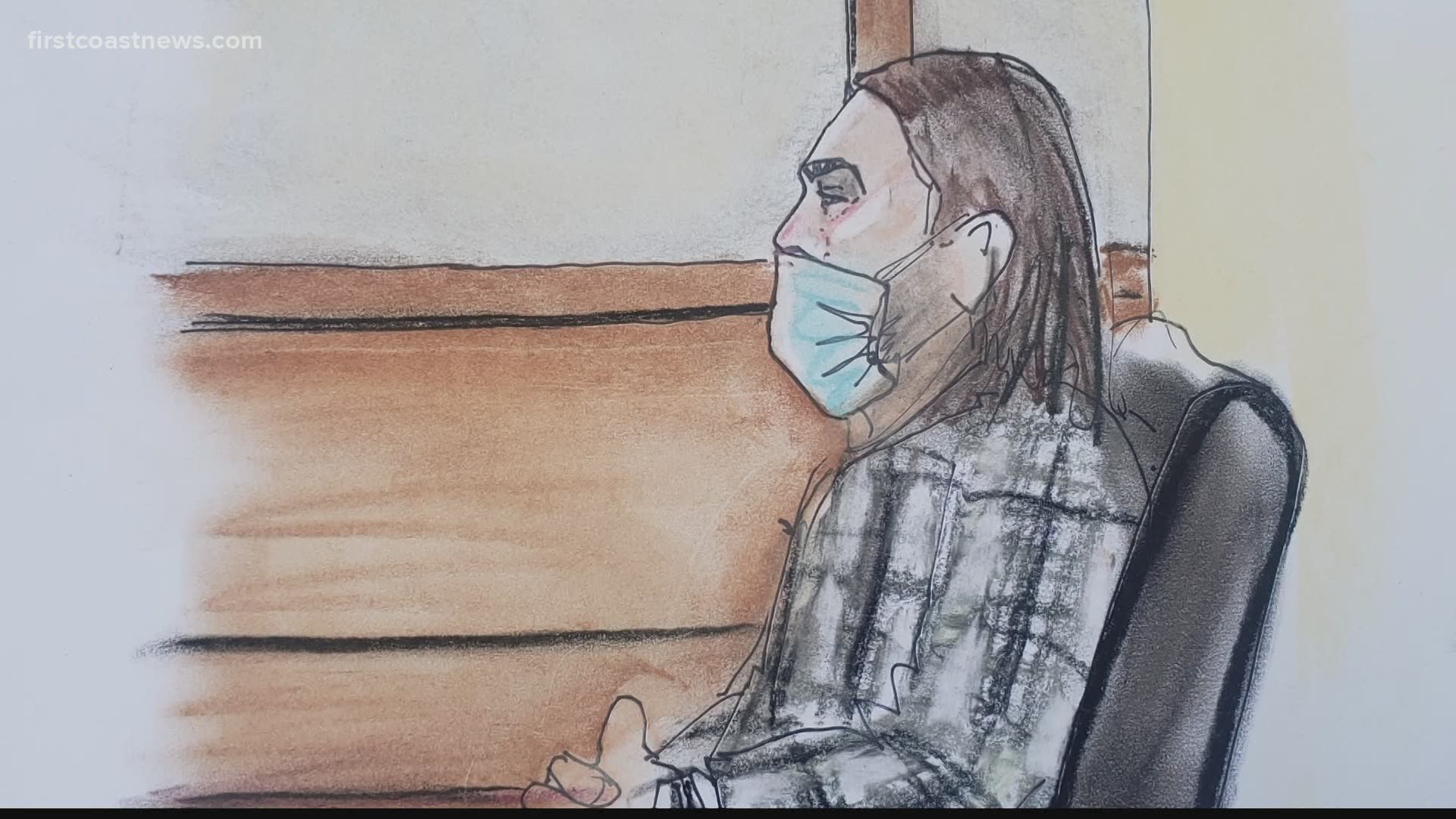 JACKSONVILLE, Fla — Another alleged Capitol rioter was in federal court in Jacksonville Thursday.

Adam Avery Honeycutt, a bail bondsman with connections in Jacksonville and South Florida, is charged with Knowingly Entering a Restricted Building and Violent Entry and Disorderly Conduct on Capitol Grounds.

According to the federal complaint, Honeycutt posted photos and videos on Facebook of himself storming the capitol, including holding pieces of broken furniture labeled as belonging to the senate’s sergeant at arms.

The complaint says federal officials were alerted to Honeycutt’s alleged role in the riot by acquaintances of his on social media page.

In addition, a tip was submitted to the FBI's tip website alerting them of the videos that had been posted.

In one of the videos posted to the Facebook account, an individual looked at the camera and yelled, “it’s about to go down!”  Another video posted to Honeycutt's account appeared to have been filmed from inside the U.S. Capitol building, the federal complaint stated. In the video, Honeycutt captures himself saying, “Well, made it in.”

On Jan. 26, federal investigators received screenshots of Honeycutt's Facebook page revealing that he was attempting to downplay or hide his involvement in the U.S. Capitol riot, which investigators believe "constitutes evidence of his consciousness of guilt."

He is one of a handful of local people charged in the capitol riot on Jan. 6 and among the dozens of people who’ve been arrested around the country.

A search of court records revealed that Honeycutt has dozens of charges against him from Charlotte County in Punta Gorda, where he is from.

The charges are related to driving without a license, failure to stop playing music too loudly, breach of peace or disorderly conduct, battery and failure to restrain a vicious dog resulting in injury.

The judge ordered Honeycutt to be detained until his detention hearing, which is scheduled for Tuesday at 11 a.m.

RELATED: FBI: Macclenny man arrested after uploading video of himself at US Capitol Riot on social media