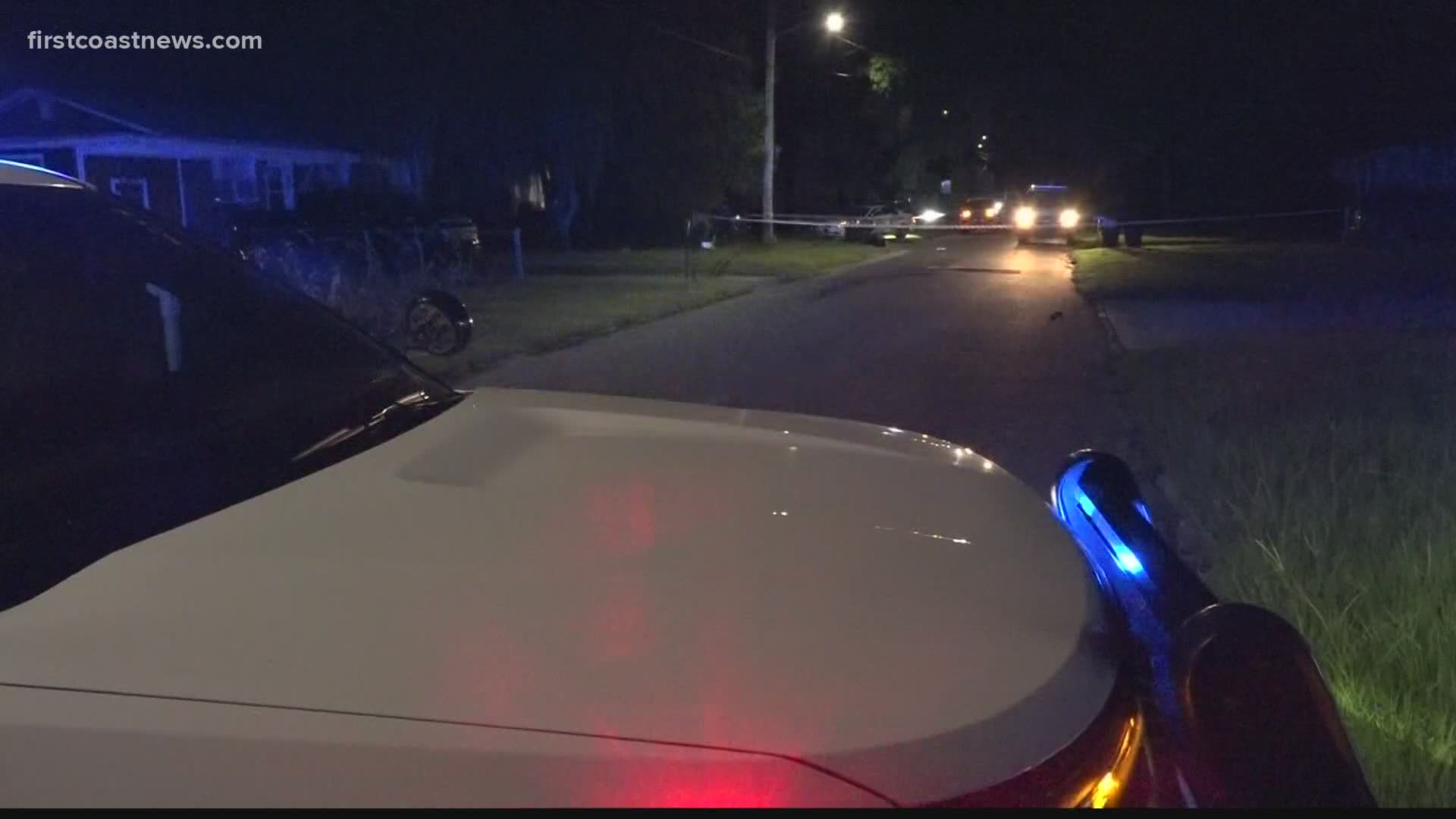 Officers were called to the 1600 block of West 45th Street at 8:26 p.m. for reports of a shooting. When officers arrived, they found three men with non-life-threatening gunshot wounds near an apartment complex.

Jacksonville Fire Rescue Department crews took the victims to the hospital for treatment. No suspects were arrested, but JSO said they do not believe there is a threat to the community.

Detectives with JSO's Investigations Division are handling the investigation.

Officers were called to the area of 5300 Poppy Dr. at 9:43 p.m. for reports of a person shot. Officers learned a man had been shot in the left chest area near the intersection of McDuff Avenue South and Nolan Street in the Lackawanna area.

The victim drove himself to a family member's house on Poppy Drive, JSO said. JFRD crews took him to the hospital with non-life-threatening injuries.

Violent Crimes Detectives are handling the investigation. There is no suspect information at this time, JSO said.

The third shooting happened at 2300 Johnson Ave. on the Southside. Officers found a woman who had been shot inside her home.

JFRD took the woman to the hospital with non-life-threatening wounds.

No suspect information is available in this shooting either, JSO said.

Anyone with information about any of the three crimes is asked to call JSO at 904-630-0500 or email JSOCrimeTips@jaxsheriff.org. You can also remain anonymous by calling First Coast Crime Stoppers at 1-866-845-TIPS.