With this grant money, the county plans to use new forensic DNA genealogy technology to bring answers to families who have been waiting years for justice. 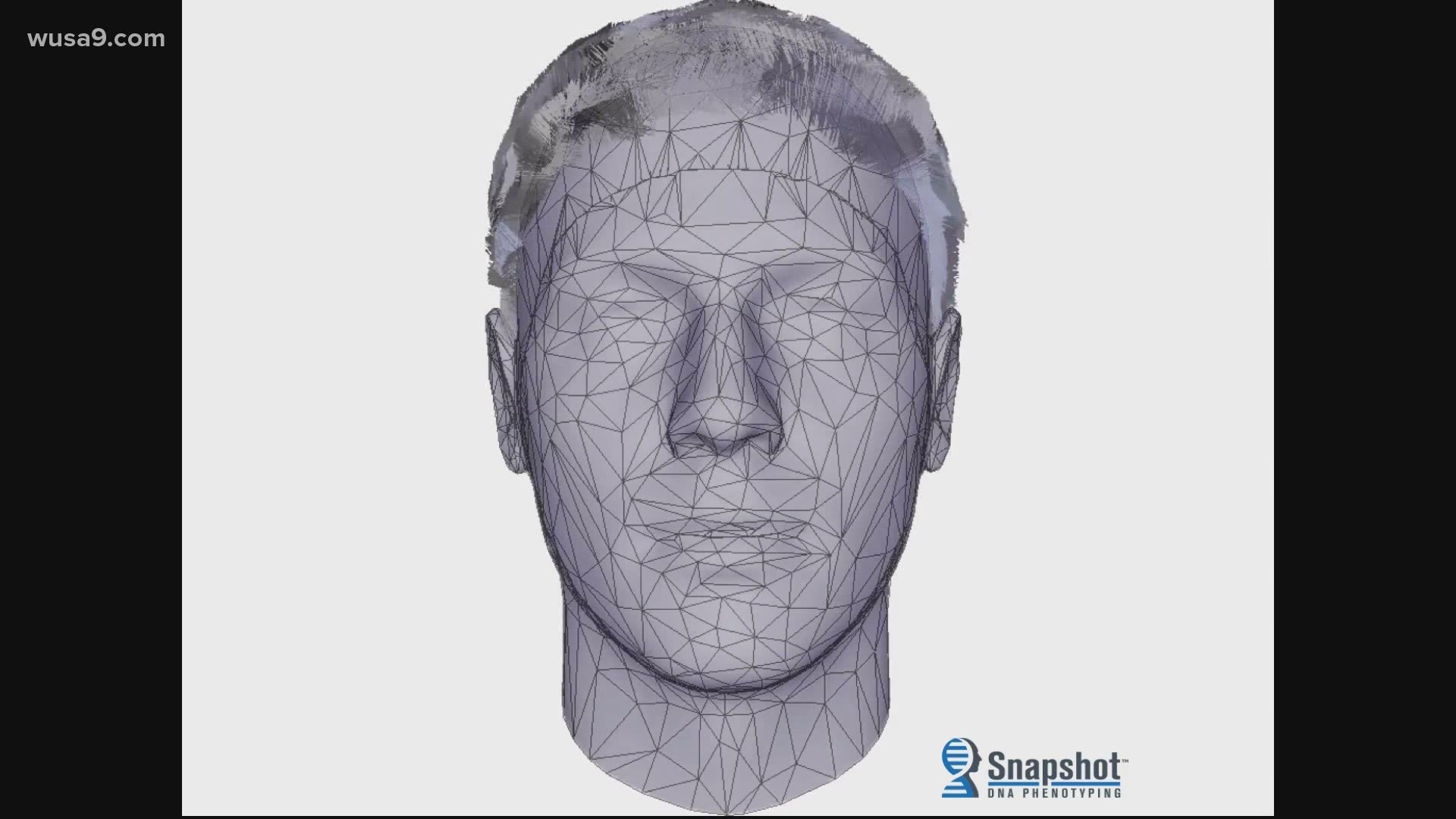 PRINCE GEORGE'S COUNTY, Md. — The Department of Justice has granted Prince George's County $470,000 help solve cold cases in the county, according to State’s Attorney Aisha Braveboy. There are currently 600 serious violent crimes in the county classified as cold cases.

With this grant money, Prince George's County is going to use brand new forensic DNA genealogy technology to try and finally bring answers to families who have been waiting years for justice, Braveboy said.

"I thought about that all the time...this whole three years," Naja Murrey said. "It was always 'what if I never know?'"

On May 30, 2017, Naja Murrey’s brother Matthew Mickens-Murrey was stabbed to death in Prince George’s County, just two weeks after they celebrated their grandmother’s 70th birthday.

"It was hard to see him and then two weeks later like he's gone," Murrey said. "And he was 26 at the time."

For nearly three-and-a-half years Matthew’s family didn’t know who killed him, but then on July 23, 2020 Murrey got a call from the Prince George’s County Cold Case department. Her brother’s case was solved.

She said it was a relief.

Murrey says she was in constant communication with Detective Kingston, from the Prince George's County Cold Case unit, throughout the case.

Getting that call was confirmation of what she already believed would come to fruition.

"We had several good, strong DNA samples that we believe the offender in this murder case left behind," Bob Dean, special assistant state's attorney with Prince George's County assigned to the cold case homicide unit, said. "We were able to utilize this forensic genetic genealogy process."

Dean describes how over the course of a year his team worked with Parabon, a DNA technology company based in Northern Virginia, to build a family tree for the suspect based on DNA evidence found at the crime scene.

"Over the course of about a year, a family tree was built, and we saw that some relatives who would possibly match the DNA were in the D.C. area," Dean said. "That provided some leads, involved further investigation of those leads and we were able to narrow it down to the person who was ultimately arrested and indicted, and the trial is pending."

The cold case unit hopes to find similar answers for the families of the 600 other cold cases still unresolved in Prince George's County.

"Of the 600 cases, 120 of them are homicides and about 360 are sex offense cases," Braveboy said. "So those are the cases that will be eligible for this money to be used for."

According to Braveboy, it costs about $2,000 per DNA sample in these cold cases and each case can have one or many samples that need to be tested. She believes her team will be able to process about 60 cases with the grant money.