The Clay County Sheriff's Office said Aaron M. Knowles tried to solicit sex with a person he believed to be a 14-year-old. 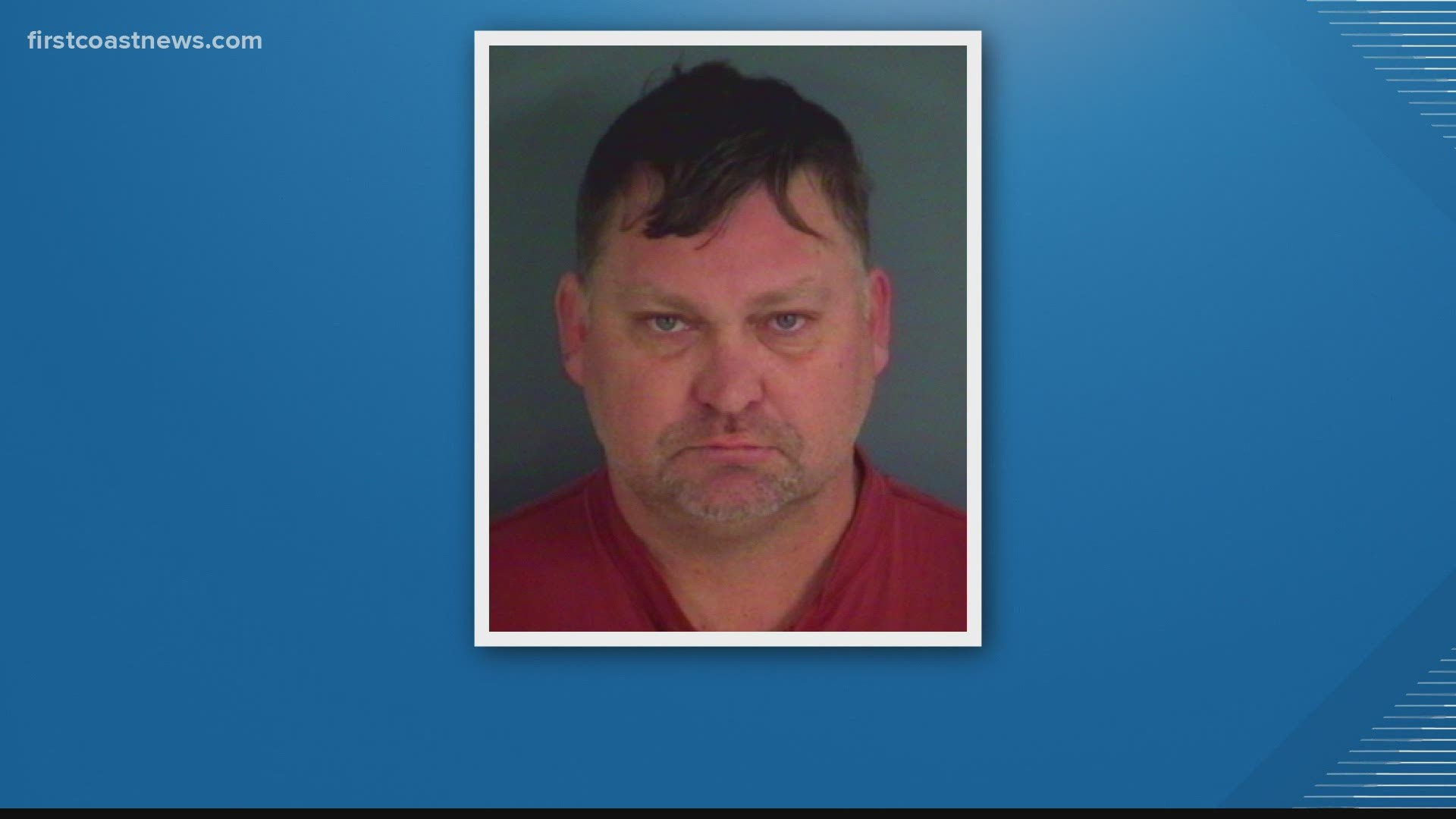 The sheriff's office said detectives launched an investigation after the department received information that Aaron M. Knowles, a former candidate for the Clay County school board, was trying to solicit sex during conversations with a person who he thought was 14 years old.

The investigation showed Knowles tried to get the person he believed was a child to have sex with him and send lewd pictures.

After securing a search warrant, authorities from the CCSO Internet Crimes Against Children/Forensic Unit, the CCSO SWAT Team and the FBI arrested Knowles at his home in the Orange Park area.

The sheriff's office said Knowles confessed to investigators and was booked into the Clay County Jail on two counts of use of an electronic device to lure, solicit or entice a child to engage in an unlawful sex act and unlawful use of a two way communication device.

Earlier this year, Knowles was a candidate for the Clay County School Board in District 2. He was defeated in the Aug. 18 primary.

Aaron Knowles for School Board