All four suspects are charged with second-degree murder and armed burglary with two other suspects facing additional charges. 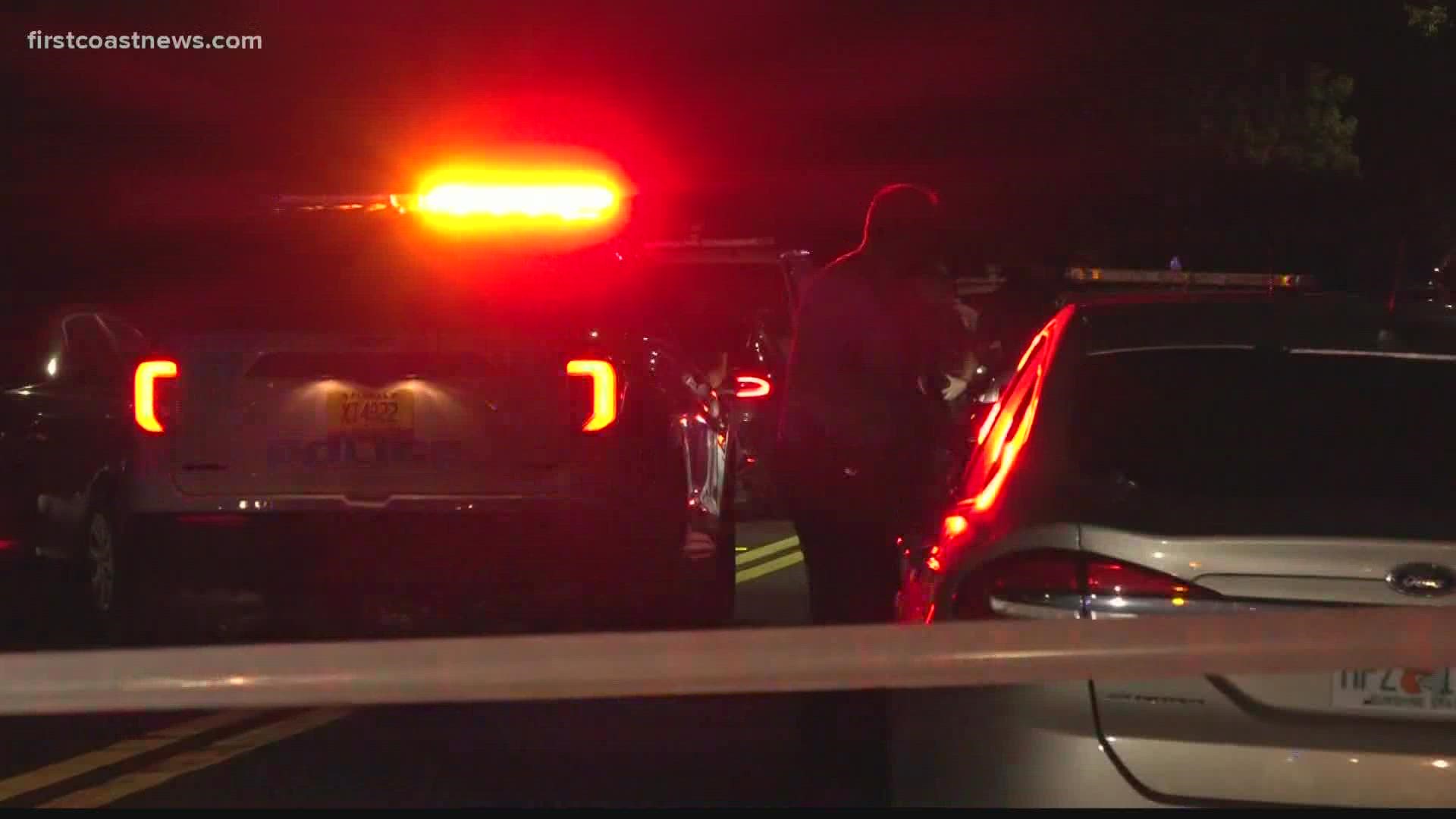 JACKSONVILLE, Fla. — Editor's Note: The video above is from a previous story reporting the shooting.

The Jacksonville Sheriff's Office arrested four juveniles in connection with a deadly shooting that happened in September.

The shooting happened just before 9 p.m. on Sept. 6 in the 1000 block of Huron Street, according to the JSO. A 28-year-old man died in the shooting.

In a press briefing at the time, police said they were searching for "multiple" subjects.

Police later arrested four teenage males between the ages of 14 and 16 in connection with the shooting, according to police reports.

First Coast News will not be releasing the names or mugshots of the accused teenagers because they are minors.

At about 8:55 p.m. on Sep. 6, officers responded to a home in the 1000 block of Huron Street after receiving a call on a shooting, according to JSO.

When officers arrived at the scene, they found a 28-year-old man inside the home suffering from a gunshot wound. First responders took him to the hospital where he later died, police said.

Police found that there was a fight inside a home, which resulted in the deadly shooting, police said. Afterward,' multiple suspects' fled the home.