In all three cases, the state attorney found the officers acted appropriately because they were reasonably in fear for their life. 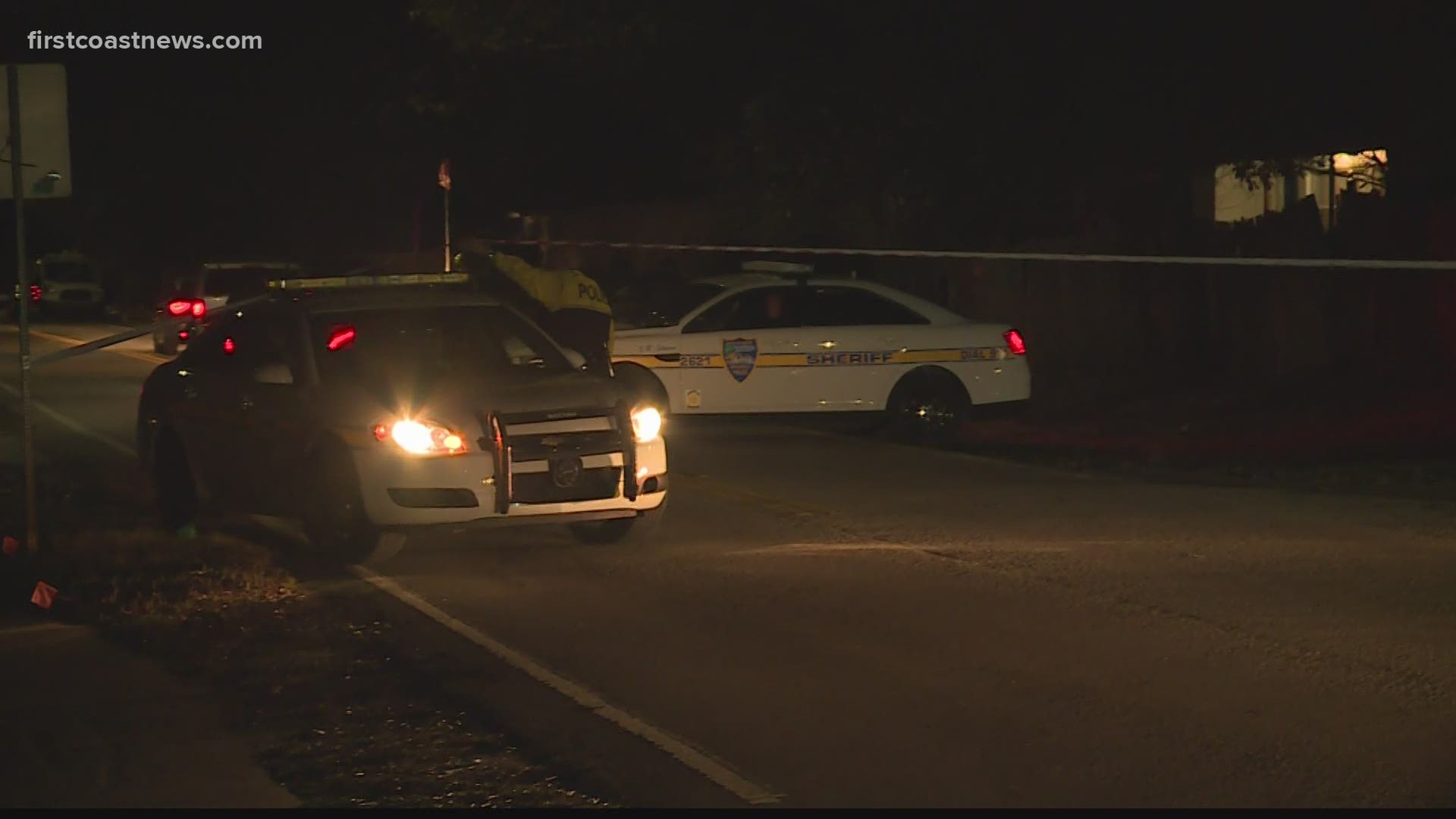 JACKSONVILLE, Fla — Three officer-involved shootings in Jacksonville were found to be justified following investigations by the State Attorney’s Office.

All three shootings occurred last year. Two of them were fatal.

In February 2020, 39-year-old Dorgel Mesa was fatally shot by SWAT member Detective Michael Clark, one investigation found, after he pointed a gun at the officer following an hours-long suicide standoff.

In a second incident, 21-year-old Darrell Paige Jr. led police on a high-speed car chase, followed by a foot pursuit when his car was disabled. The report says Officer M.L. Kampfe said he believed he saw a gun when Paige turned back toward him, and fired once, hitting him in the leg.

It turns out Paige was holding a cellphone. There is no footage of the incident because the officer did not activate his body camera.

In a third incident, officer Robert Gutcher shot and 17-year-old killed Axel Perez after investigators say he chased the officer with a machete. The incident was captured on body camera.

In all three cases, the state attorney found the officers acted appropriately because they were reasonably in fear for their life.

The State Attorney's Office reviews investigations of officer-involved critical incidents to determine whether any criminal laws are violated. The review is independent of the actual investigation and is designed to treat officer-involved critical incidents with the serious, objective and sovereign review necessary when human life is taken, the SAO says.