Michael Allen Propes of Waycross was killed during the shooting on Blythe Island Drive Monday night.

GLYNN COUNTY, Ga. — A 23-year-old man has been identified as the victim in a deadly shooting in Glynn County late Monday night.

According to the Glynn County Police Department, Michael Allen Propes of Waycross was killed during the shooting on Blythe Island Drive.

Police say the shooting happened shortly before midnight in the 1400 block of Blythe Island Drive. When officers arrived on scene they discovered Propes' body.

During the investigation, officers were able to take two individuals into custody.

It was later determined one of the individuals who was in custody was responsible for the death of the victim, police say.

This case is still being investigated and anyone with information regarding this case is asked to contact Investigator Chad Strickland at 912-554-7557, or silent witness at 912-264-1333. 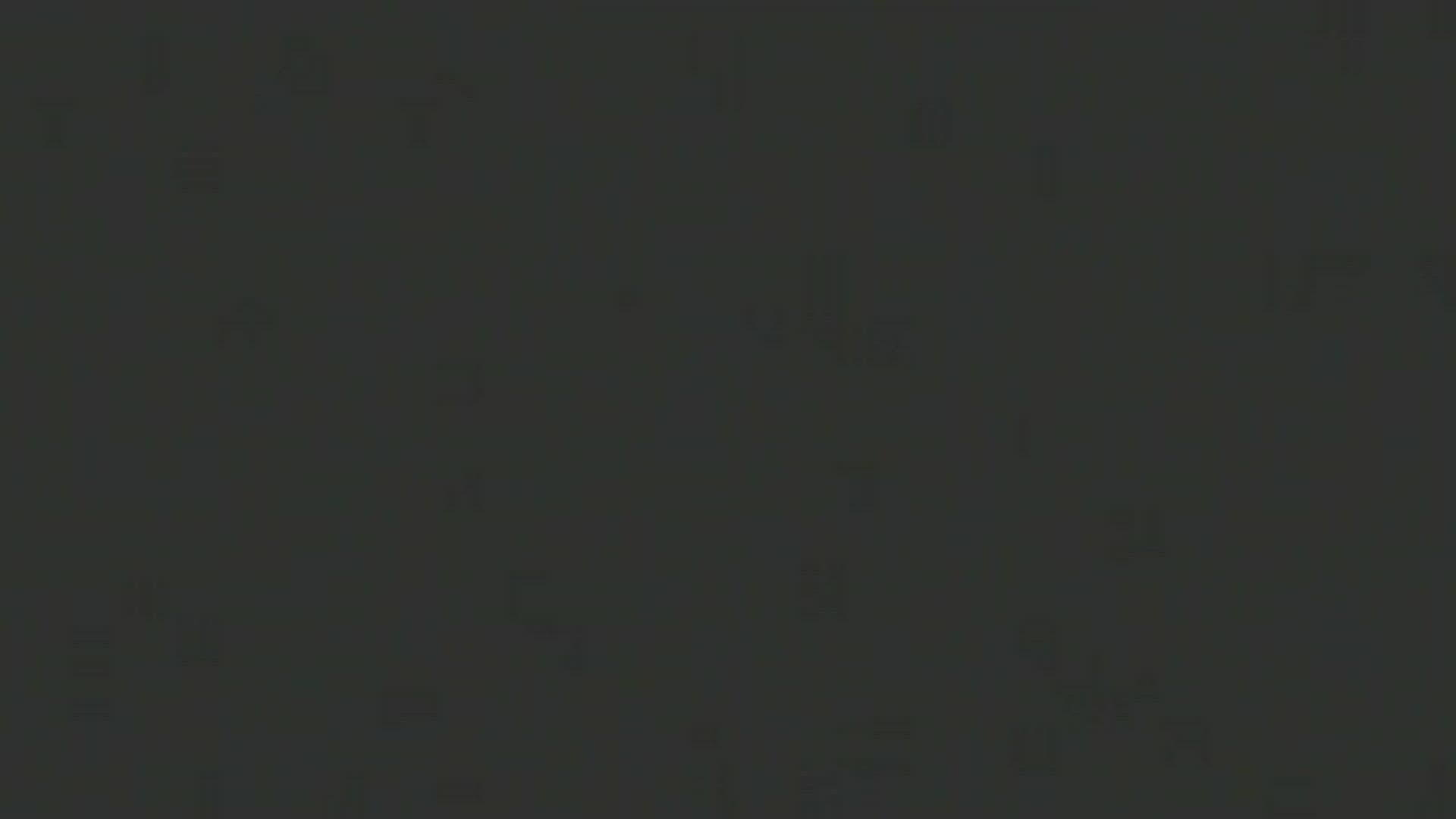