The child was on life support for several days at Wolfson Children's Hospital before dying Wednesday, June 12. 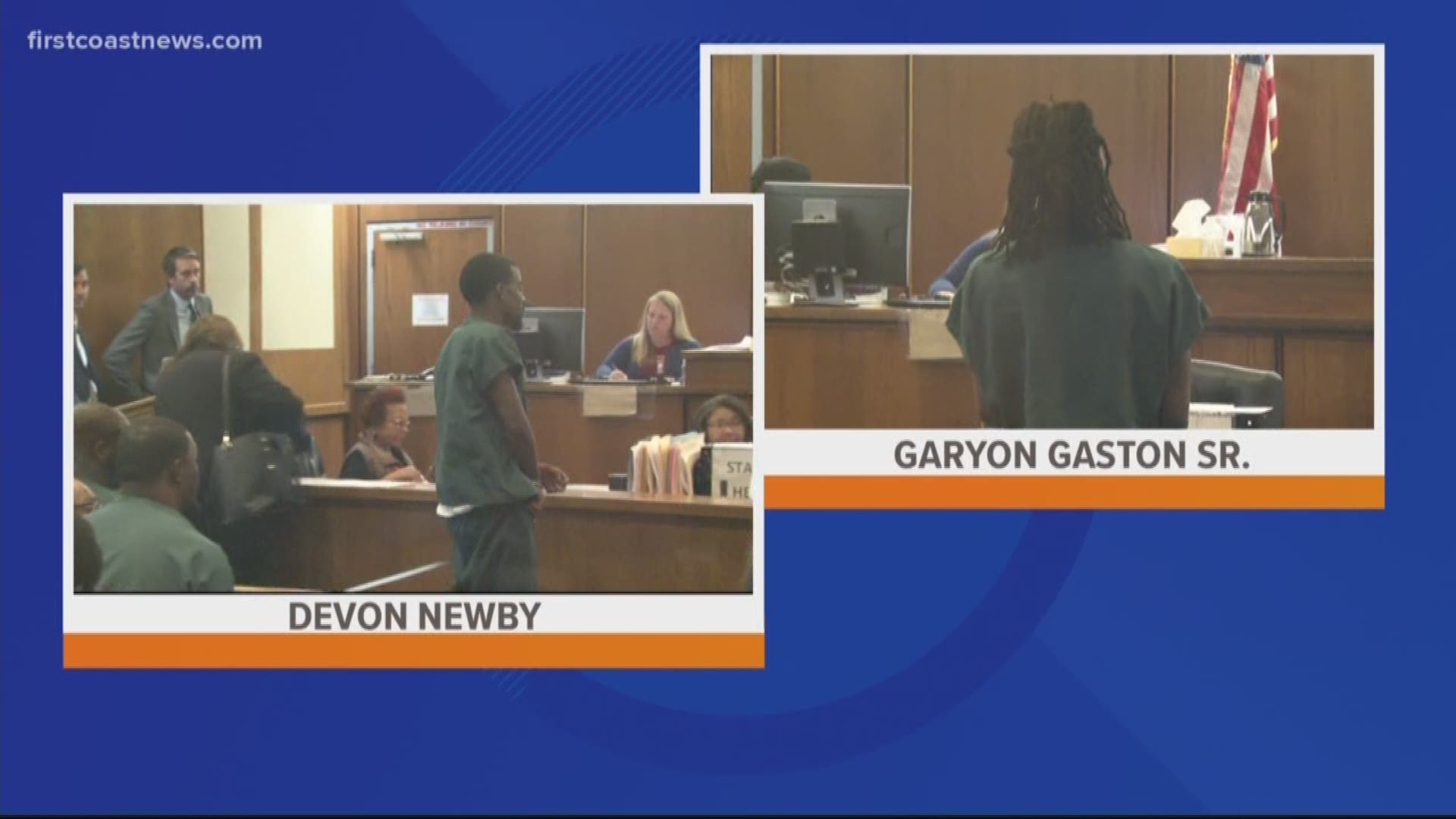 A 22-year-old man was arrested on murder charges after Jacksonville investigators determined he was responsible for the death of his nearly 1-year-old son.

According to the Jacksonville Sheriff's Office, 10-month-old Garyon Gaston Jr. was in the sole custody of his father, Garyon Gaston Sr., on June 9 when the child was transported to the hospital with severe injuries.

The child was on life support for several days at Wolfson Children's Hospital before dying Wednesday, June 12.

The police report says a review of the case by the University of Florida Child Protection Team indicated that the child suffered broken bones, bruises, and bleeding, indicative of "severe abuse."

"Life is so precious and moments like this, a mother just doesn't know what to do," Garyon Gaston Jr.'s mother wrote on his GoFundMe. "Never in a million years did I think that I would have to bury my baby boy Garyon Dantion Gaston Jr at 11 months."

If you would like to donate to the child's mother and family, you may do so here.