One of the two victims in the shooting has life-threatening injuries. 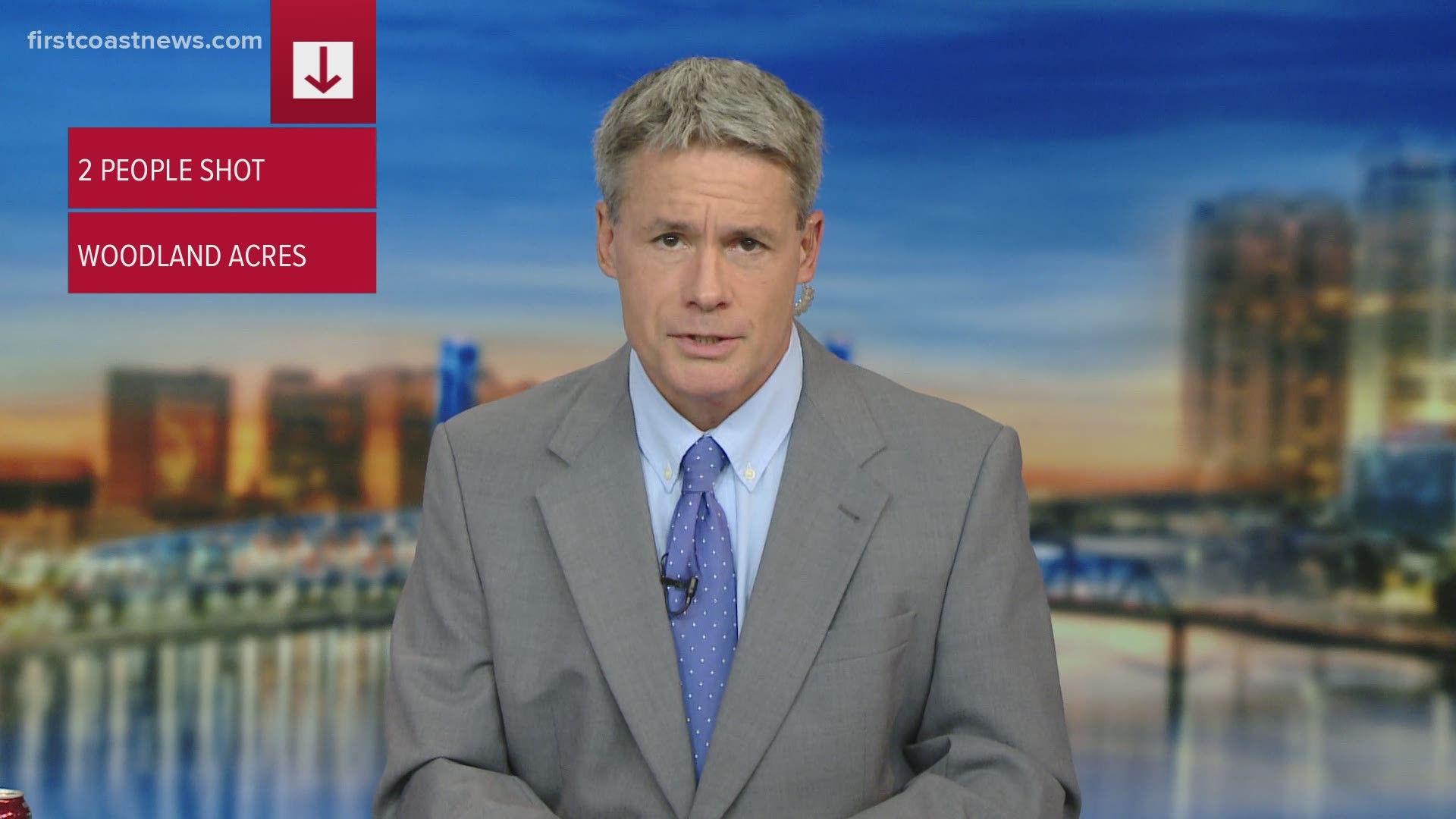 JACKSONVILLE, Florida — The Jacksonville Sheriff's Office is investigating a shooting that happened late Friday night in the Arlington area.

The shooting happened at about 11 p.m. in the 8000 block of Jasper Avenue.

When officers arrived on the scene, they found a 33-year-old woman with multiple gunshot wounds, according to the JSO. They later found another victim, identified as a male, also suffering from several gunshot wounds.

At this time, police have not identified a suspect in the shooting.

Anyone with information on the shooting is urged to call JSO at 904-630-0500 or email us at JSOCrimeTips@jaxsheriff.org. To remain anonymous and receive a possible reward please contact Crime Stoppers at 1-866-845-TIPS.