Both victims have non-life-threatening injuries. Police do not believe the two shootings are connected. 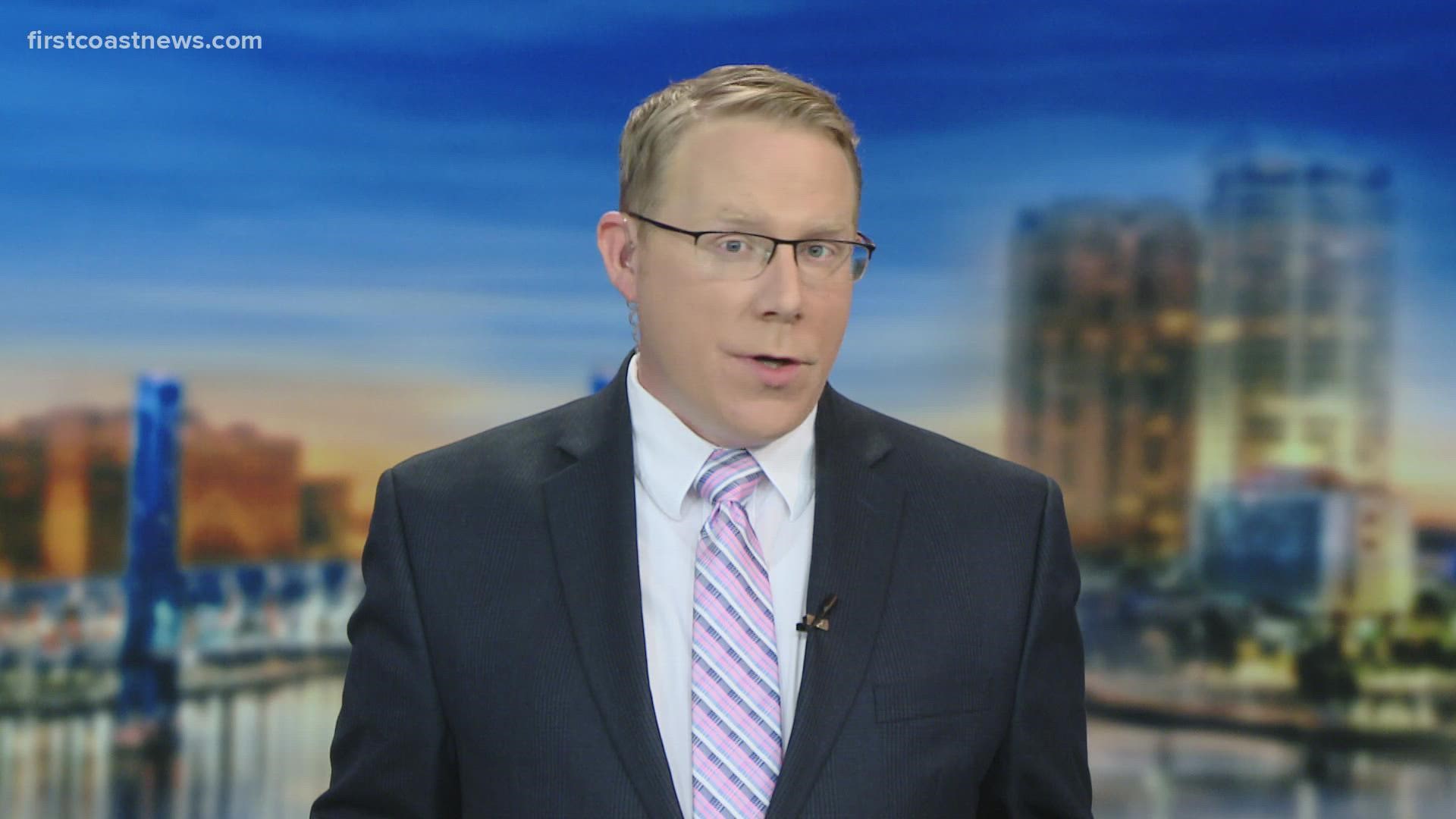 First, at about 1:30 a.m., a man with a gunshot wound flagged down officers in the 6300 block of Philips Highway, according to the Jacksonville Sheriff's Office.

First responders took the man to the hospital with non-life-threatening injuries, police said.

At around 2:40 a.m., officers responded to an area hospital where a woman had walked in with a gunshot wound, according to the JSO.

The shooting happened in the 8400 block of Gate Parkway, police said.

Anyone with information is urged to call the Jacksonville Sheriff's Office at 904-630-0500 or you can email JSO at jsocrimetips@jaxsheriff.org.