Witnesses told deputies that they checked on the victim, who told them "I been shot," according to the police report. 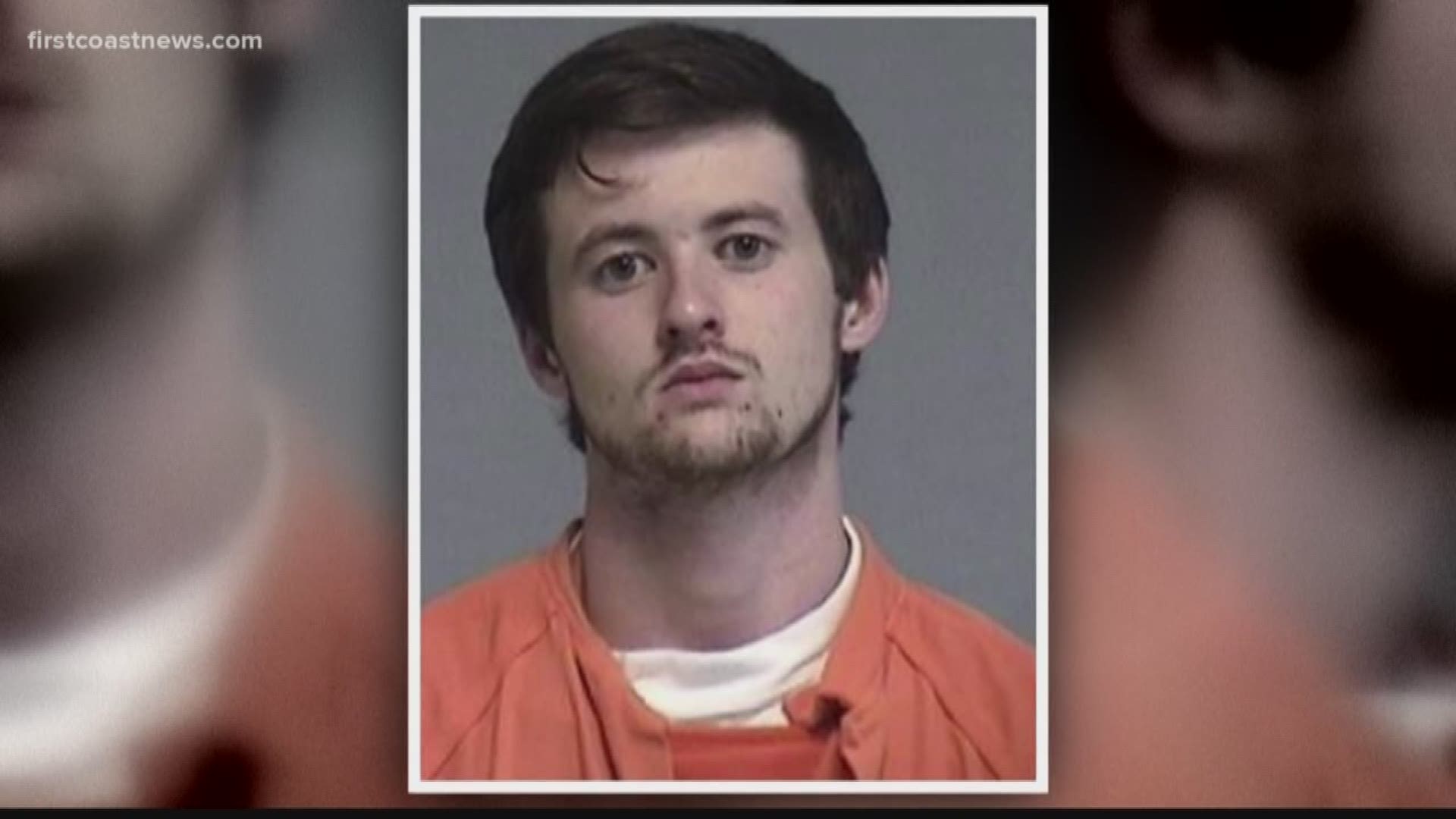 A Nassau County man suspected of armed robbery and attempted murder was arrested in Yulee early last month, according to the Nassau County Sheriff's Office.

Joshua Levi Caroll, 19, was arrested on June 9 for an incident that happened May 24 at 35157 Goodbread Rd. in Callahan.

Deputies say they received a call about a person shot. When they arrived at the residence, they found the victim with his face bandaged up, as well as blood on his face.

The victim told deputies that two men -- one of them Caroll -- knocked on his door with a .22 caliber handgun and ordered him to sit on the couch, according to the police report. One of the men then stole the victim's .38 caliber revolver found in his bedroom.

Deputies say before they left, one of the men shot the victim in the face with the .22 caliber handgun. Witnesses told deputies the two took off south on Goodbread Rd.

More than two weeks later, deputies arrested Caroll in connection to this incident.

He was charged with two felonies: one count of attempted murder and another count of robbery with a firearm. He faces a bond of $175,004.

Deputies didn't release any information about the other man involved in this incident.