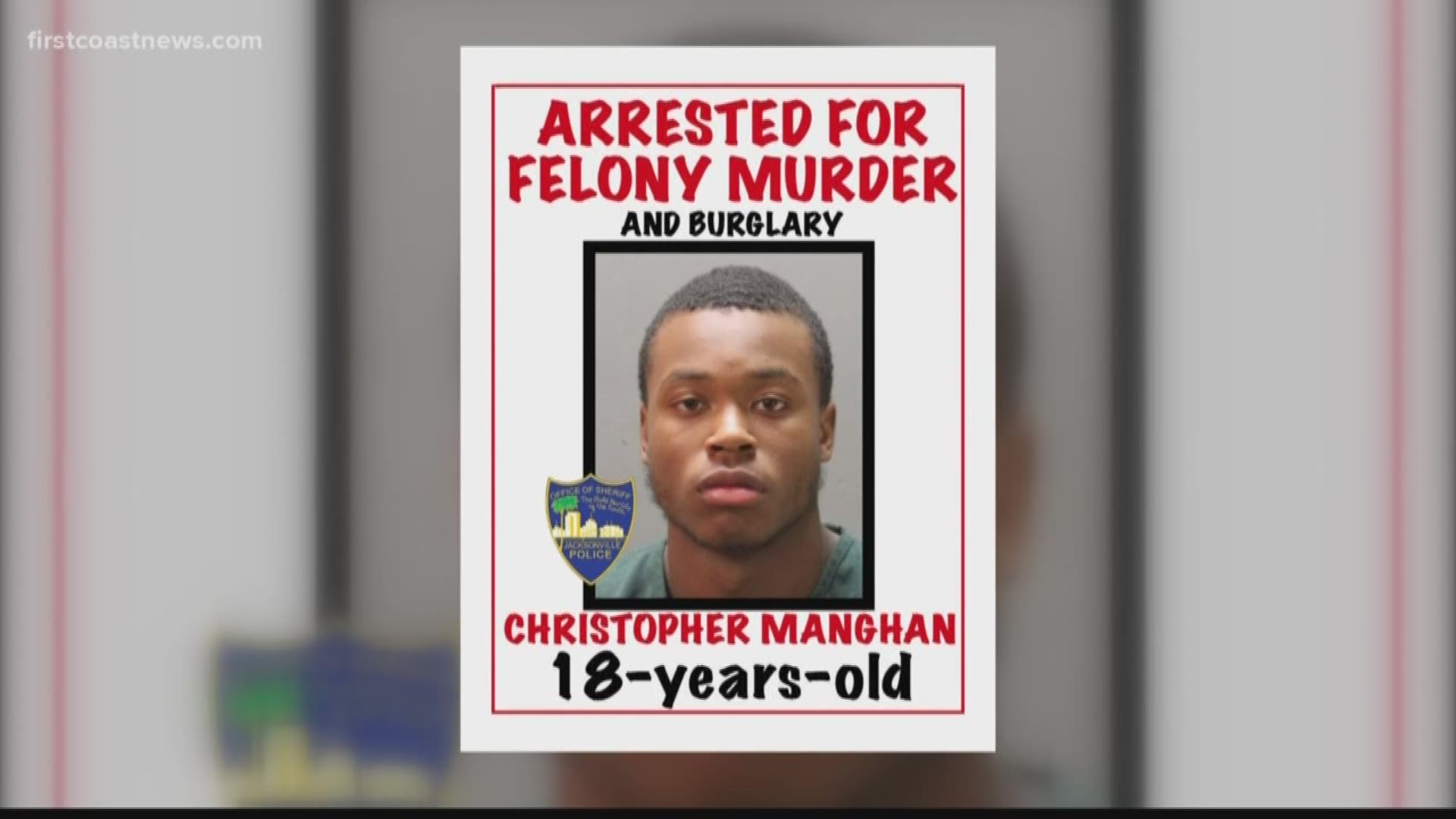 An 18-year-old man has been arrested and is accused of felony murder and burglary after him and another man tried to break into a home in Argyle Friday afternoon, according to the Jacksonville Sheriff's Office.

Police said a man was watching tv in his home when he heard someone knocking on his front door and repeatedly ringing the doorbell.

As he went to answer the door he looked out the window and saw a man wearing a hooded sweatshirt. At the same time he heard someone else at the screen door of his back porch, JSO said.

He believed that someone was breaking into his home so he went to his bedroom and got his gun before returning to the hallway and attempting to call 911, police said.

Before he could dial 911, the front door was kicked in and he came in contact with a man later identified as 37-year-old Demetrile Davis.

Police said the homeowner then fired his gun at Davis several times before Davis fled the home.

The homeowner remained inside and called 911, JSO said.

When police arrived in the 7600 block of Pilgrims Trace Drive they found Christopher Mangham, 18, trying to revive Davis.

Davis, who was wearing rubber surgical gloves and a hood, was pronounced dead at the scene by the Jacksonville Fire and Rescue Department, JSO said.

Mangham was taken in for questioning by JSO.

After interviewing Mangham and the homeowner, Mangham was arrested for Felony Murder and Burglary, police said.

Mangham had a prior arrest in Duval County for auto theft in July of 2017 and Davis had several arrests out of state for breaking and entering along with burglary. 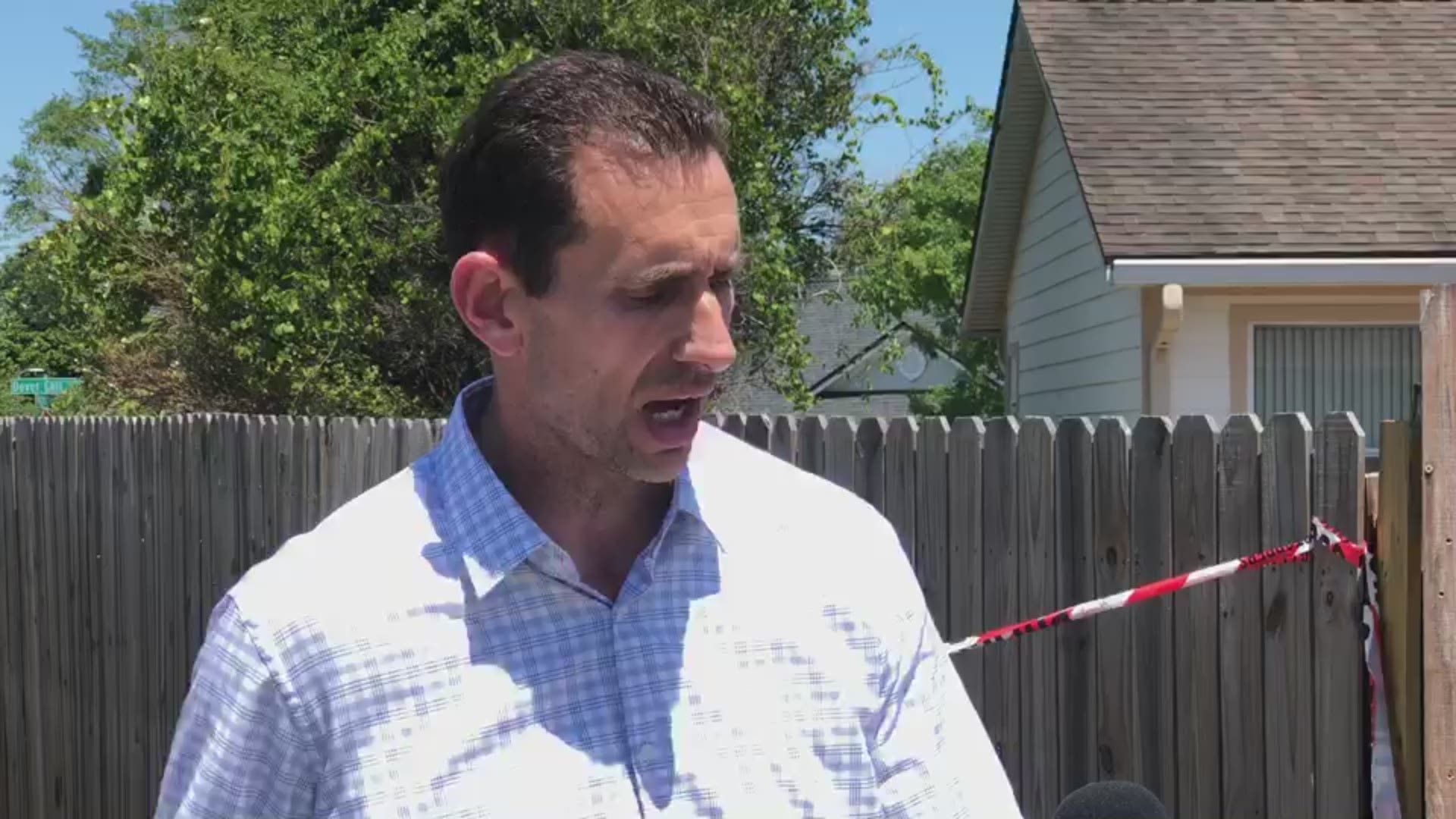