Police say there was a dispute inside the residence and then someone stabbed the teen once. The teen called his dad and the dad called 911. 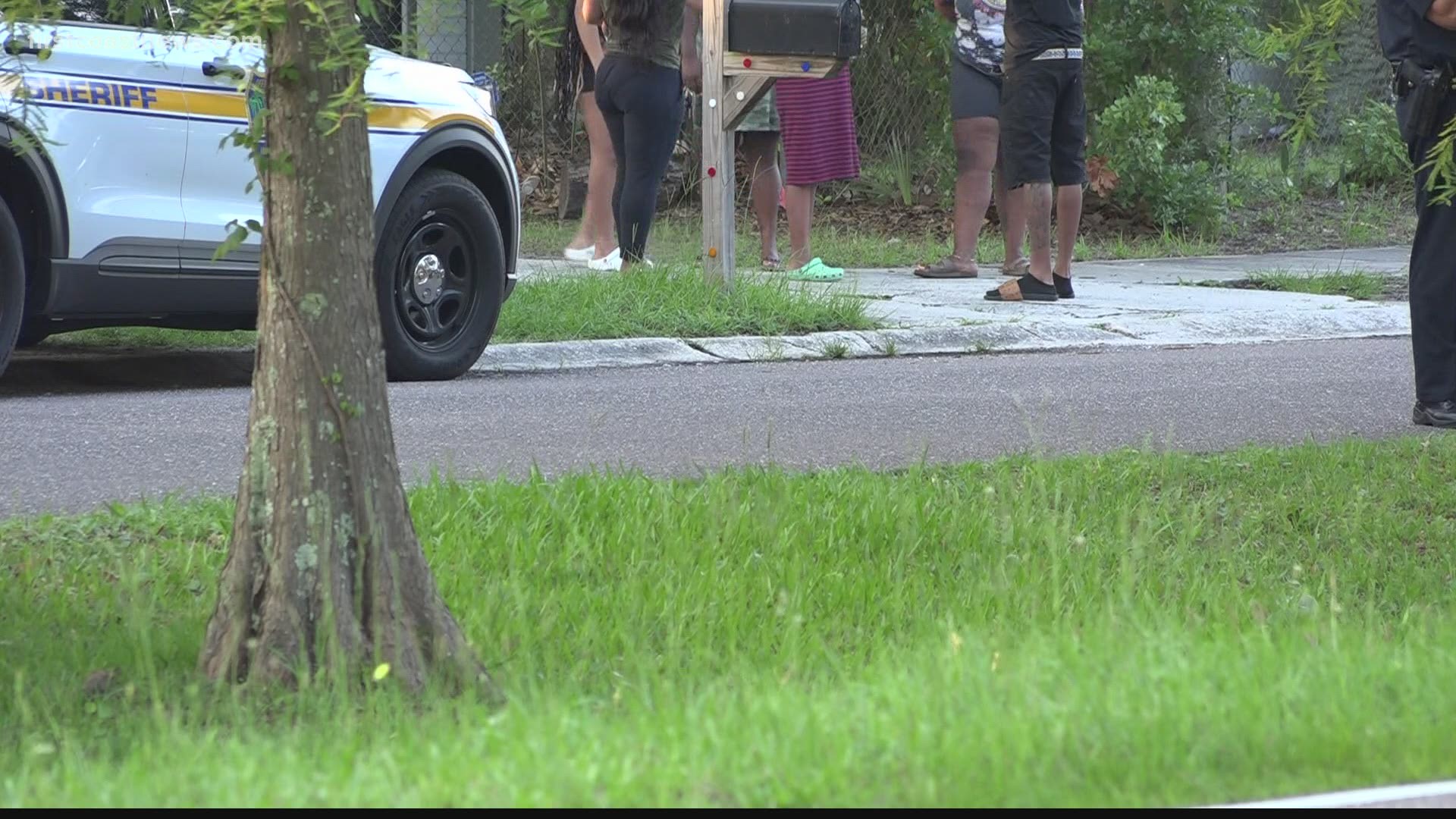 JACKSONVILLE, Fla. — A 15-year-old is recovering after being stabbed in Northwest Jacksonville early Wednesday morning, according to the Jacksonville Sheriff's Office.

Police say this happened off Sibbald Road at around 4 or 5 a.m. house where people were hanging out at. This is not the teen's home, police say.

Police say there was a dispute inside the residence and then someone stabbed the teen once. The teen called his dad and the dad called 911.

Police say they are interviewing witnesses and suspects and believe the teen potentially knows the person who stabbed him. Police did not release what weapon was used.

When officers showed up at the house, police said the suspect was not there.

The teen was taken to a hospital for treatment and is in stable condition, says JSO.

Police believe this to be an isolated incident and would not say that there is a threat to the community at this time.

This incident is less than 24 hours after the accidental shooting death of a 6-year-old child and the shooting of a pregnant mother in front of her three sons. 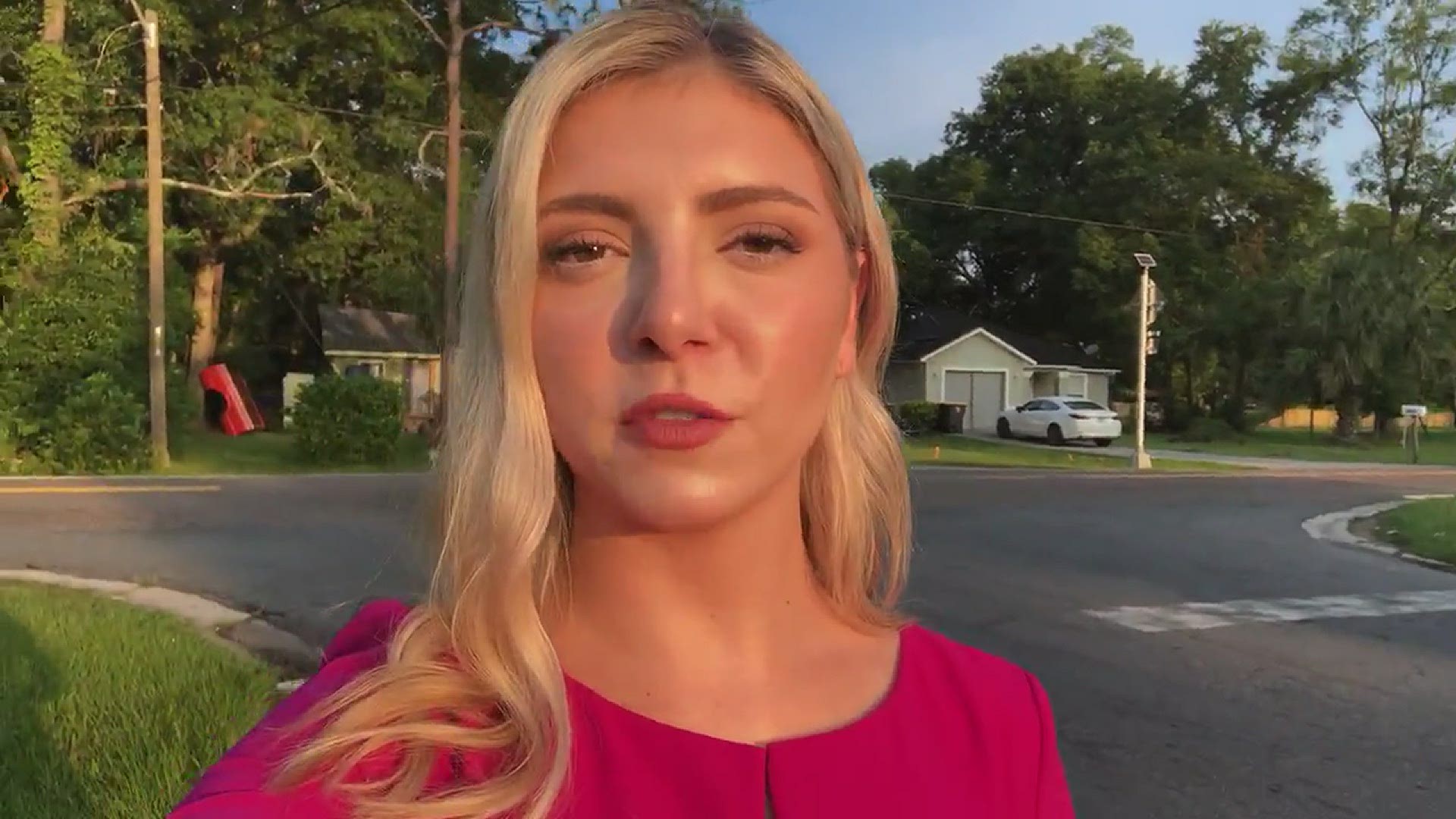