Crime analyst says investigators may have let the suspect keep his phone on purpose. 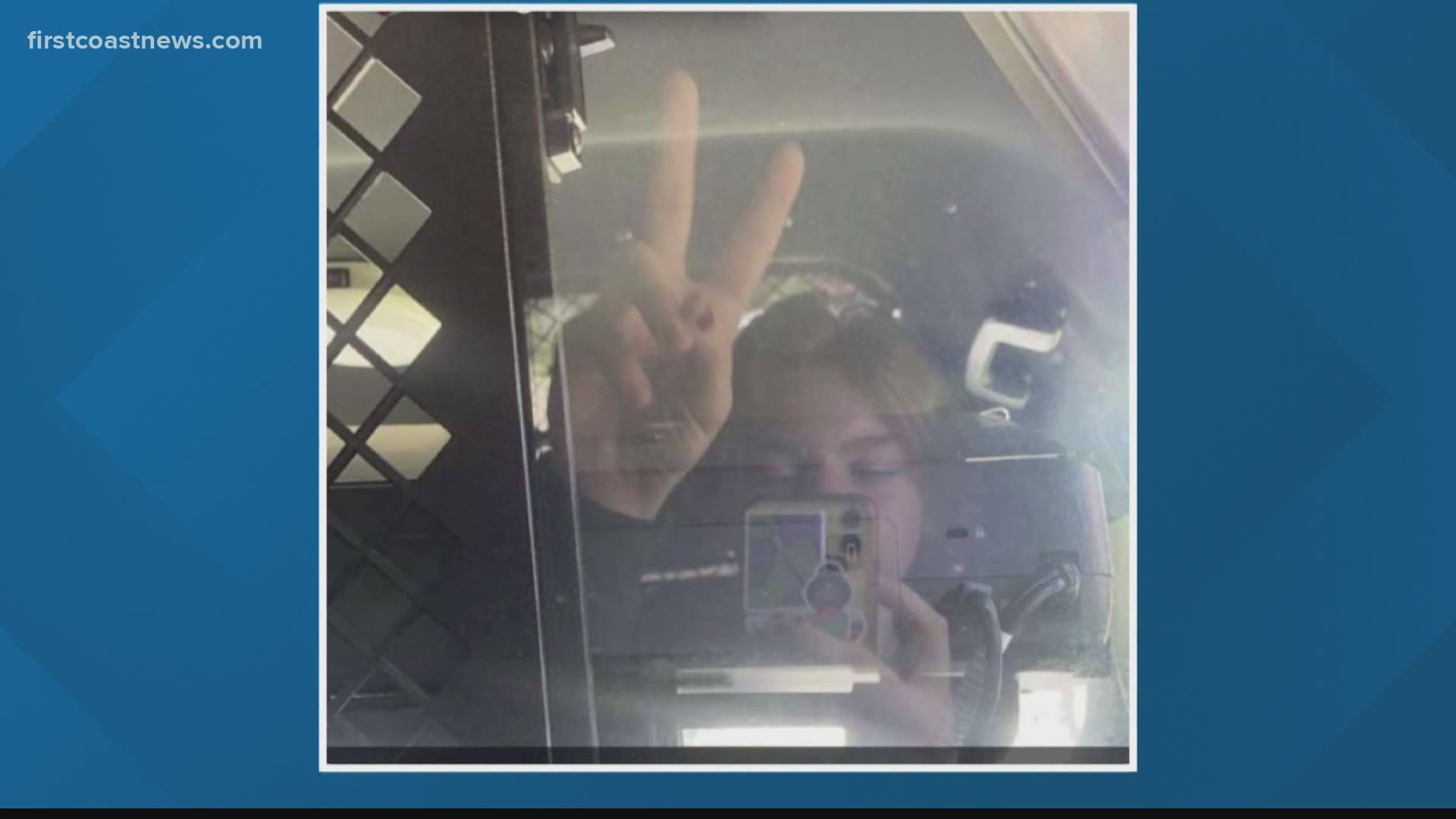 It was a selfie he took from the backseat of a deputy’s patrol car.

Many people have wondered how and why he was allowed to have a phone in the patrol car.

According to the St. Johns County Sheriff's Office, at the time the photo was taken, Fucci was a witness in a missing person case.

Later, he was arrested and charged with Bailey's murder.

However, it may have been an investigative technique to let Fucci keep the phone for a period of time, according to First Coast News Crime Analyst Mark Baughman.

"It is not uncommon to put someone in the backseat of a car and let them have their phone," he said.

Baughman, a retired law enforcement officer, said he’s worked cases in which suspects were allowed to keep their phones for a little while.

The sheriff's office says the photo will now be used as evidence.

Meanwhile, an online petition has emerged with more than 100,000 signatures. It's asking for Fucci to be charged as an adult. The State Attorney’s office makes that decision based on the type of crime being committed and the suspect’s criminal past, according to Baughman.

But does the judicial system even pay attention to petitions?

"The state attorney is an elected official," Baughman noted, "and relies on being elected in the future. So I’m sure that will be taken into consideration, knowing how the public feels."