Previously, police stated that one man had died and a 14-year-old boy was in critical condition. 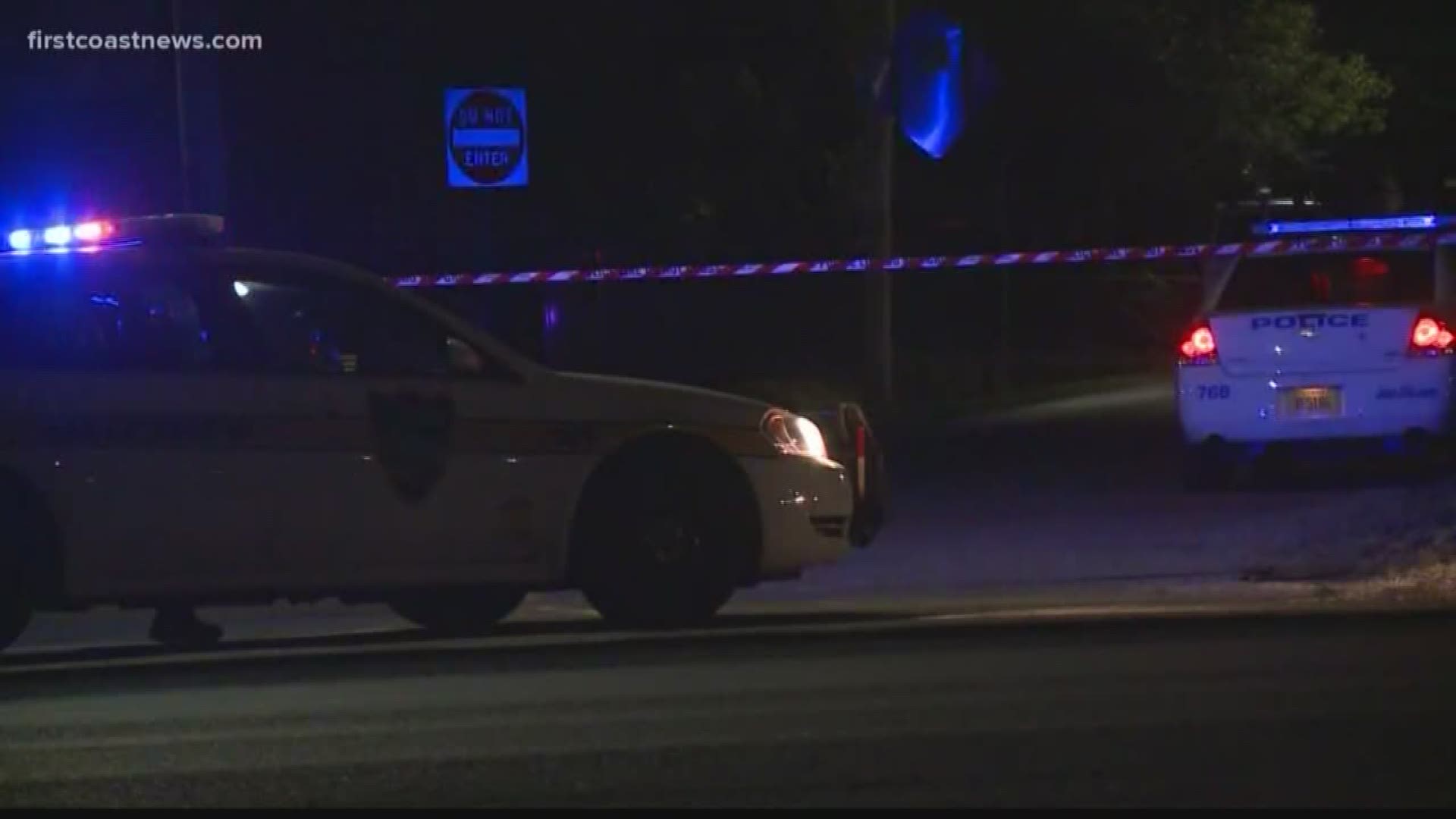 The Jacksonville Sheriff's Office says that another person has died after a quadruple shooting at a basketball court in Northwest Jacksonville on Thursday.

Previously, police stated that one man had died and a 14-year-old boy was in critical condition. On Friday, JSO tweeted that the 14-year-old had died.

According to police, at 7 p.m. they received 911 calls about multiple people shot at a basketball court at the Elizabeth R. Powell Park at 5905 Redpoll Ave.

Upon arriving at the park, police found at least a dozen shell casings scattered at the scene and four males shot. The oldest victim, a 24-year-old man, was found dead. The 14-year-old was rushed to a local hospital in critical condition with a gunshot wound to his chest, police said. The other two victims, both adults, suffered non-life-threatening gunshot wounds to the legs.

Police said the shooting started after a fight broke out at the basketball court and people began shooting at each other. JSO said there is no reason to believe the incident was gang-related. They also said there are no armed suspects believed to be at large.