The Jacksonville Sheriff's Office says shots were fired into a home Saturday in the 1900 block of College Circle South. The victim may never walk again, police said. 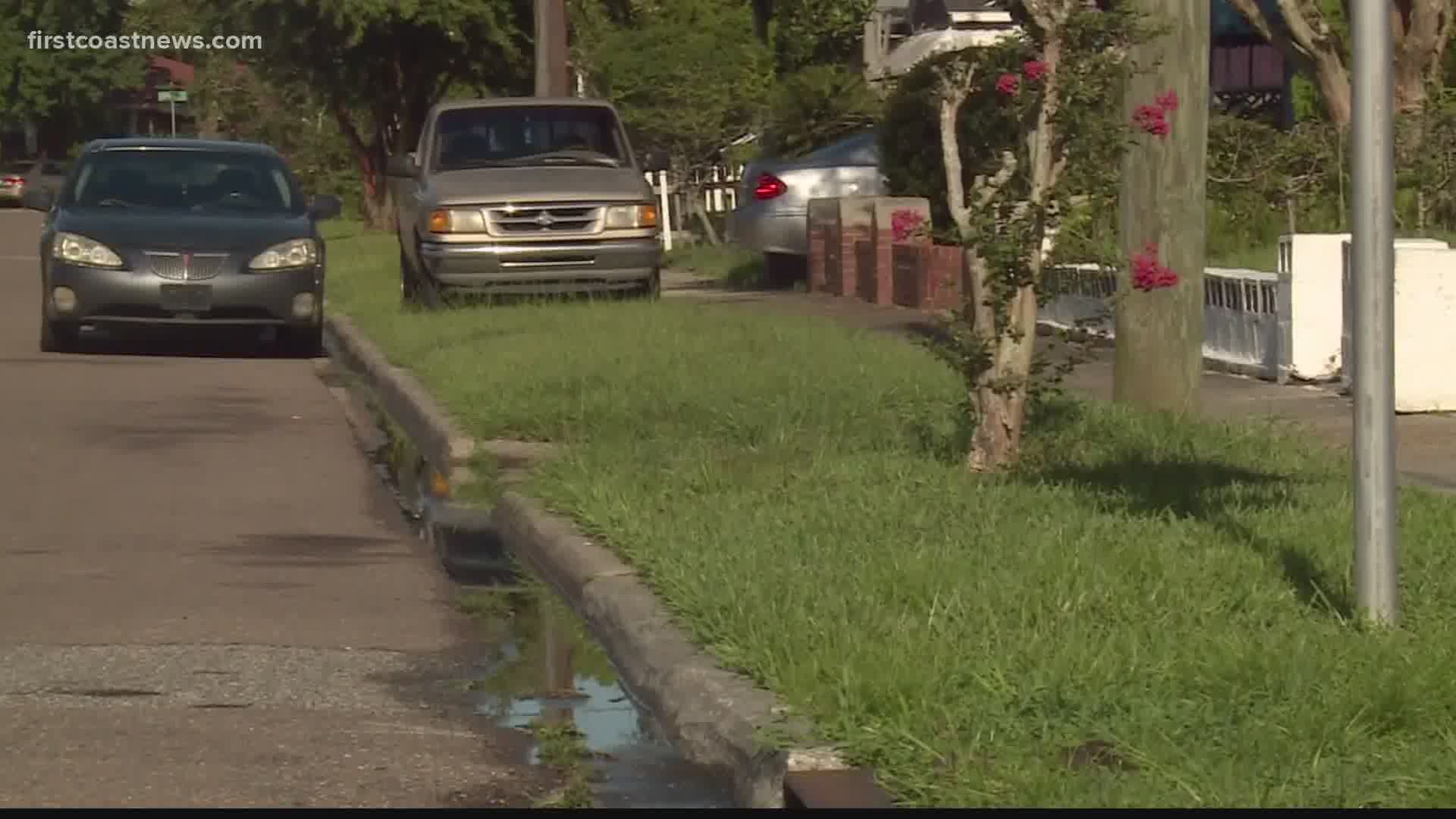 JACKSONVILLE, Fla — A 12-year-old boy was hit by gunfire and paralyzed while he lay in bed in a College Gardens home Saturday, and now police are searching for the gunman.

The Jacksonville Sheriff's Office says officers were called to the 1900 block of College Circle South late Saturday evening, for reports of shots being fired into a home. As a result of the shooting, police said, the victim was struck by a bullet and may never walk again.

"Investigators continue in their attempts to identify a suspect in the tragic incident that left this undeserving child in what appears to be a lifelong medical battle," police said in a news release. Police are asking for anyone who was in the area near the crime to review any surveillance video for any possible information that may help in the investigation.

Anyone with information is asked to call JSO at 904-630-0500 or email JSOCrimeTips@jaxsheriff.org. You can also remain anonymous and receive a possible reward up to $3,000 by calling Crime Stoppers at 1-866-845-TIPS.

RELATED: Woman killed after being 'targeted', shot multiple times inside vehicle on Northwest side

RELATED: 2 people taken to the hospital after shooting in College Gardens