Officers responded to the pool at about 1:35 a.m. after reports of gunshots in the area. 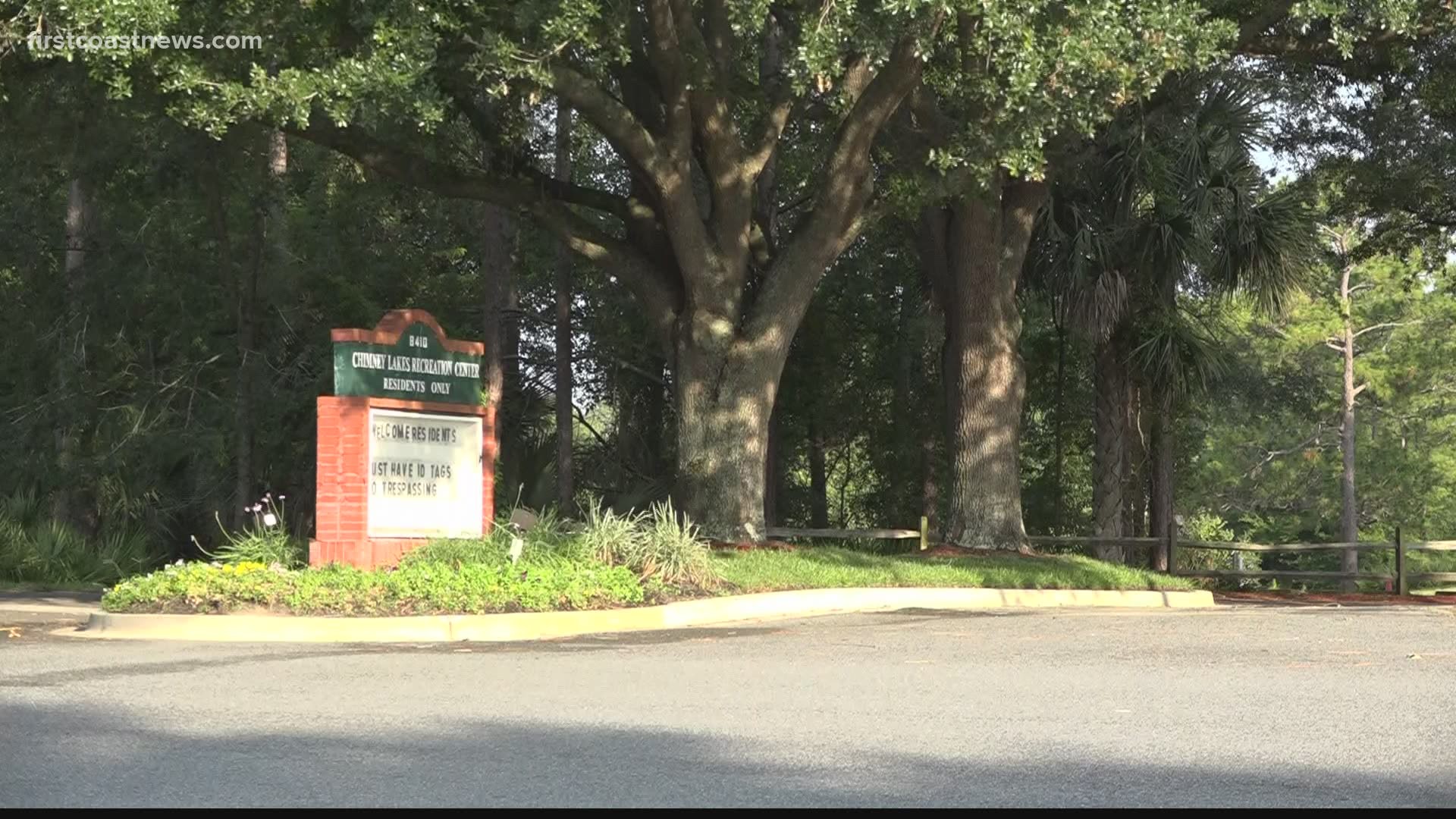 JACKSONVILLE, Fla. — Gunshots rang out early Sunday morning during a gathering near the Chimney Lakes Community Pool area, sending one person to the hospital, the Jacksonville Sheriff's Office said.

Officers responded to the pool at about 1:35 a.m. after reports of gunshots in the area. Police had previously received calls that a large group of people gathered at the pool, according to JSO.

One victim checked himself into a hospital at about 2 a.m. with non-life-threatening injuries, the sheriff's office said.

In addition to the man, three vehicles were shot during the incident.