The shooting happened at about 11:05 a.m. at the intersection of 23rd Street West and Laura Street North, according to the JSO. 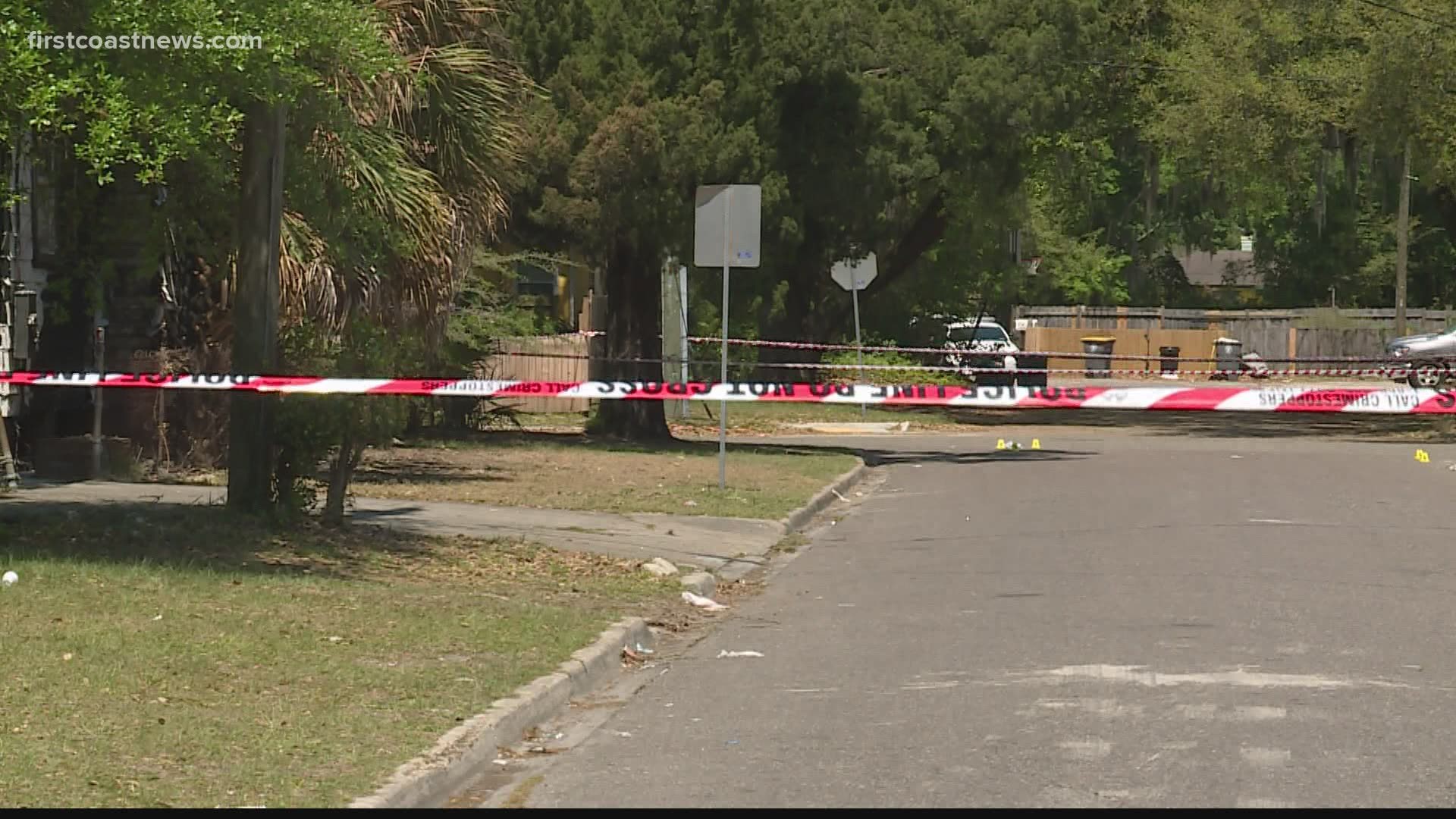 JACKSONVILLE, Fla. — The Jacksonville Sheriff's Office is investigating a deadly shooting that happened Wednesday morning in the Brentwood neighborhood.

The shooting happened at about 11:05 a.m. at the intersection of 23rd Street West and Laura Street North, according to JSO. When officers arrived at the scene, they found the victim lying on the sidewalk in front of an abandoned home.

First responders rushed the victim, who was suffering from multiple gunshot wounds, to the hospital where they later died, JSO said.

Police believe a dark-colored 4-door sedan seen in the area may be involved in the shooting. Police have not identified a suspect.

Anyone with information on the shooting is urged to call the Jacksonville Sheriff's Office at (904) 630-0500, Crime Stoppers at 1-866-845-TIPS, or email JSOCrimeTips@JaxSheriff.org.