A witness says the body of what appeared to be an older man was found near the Main Street Bridge and floated down to Saint Johns Marina. 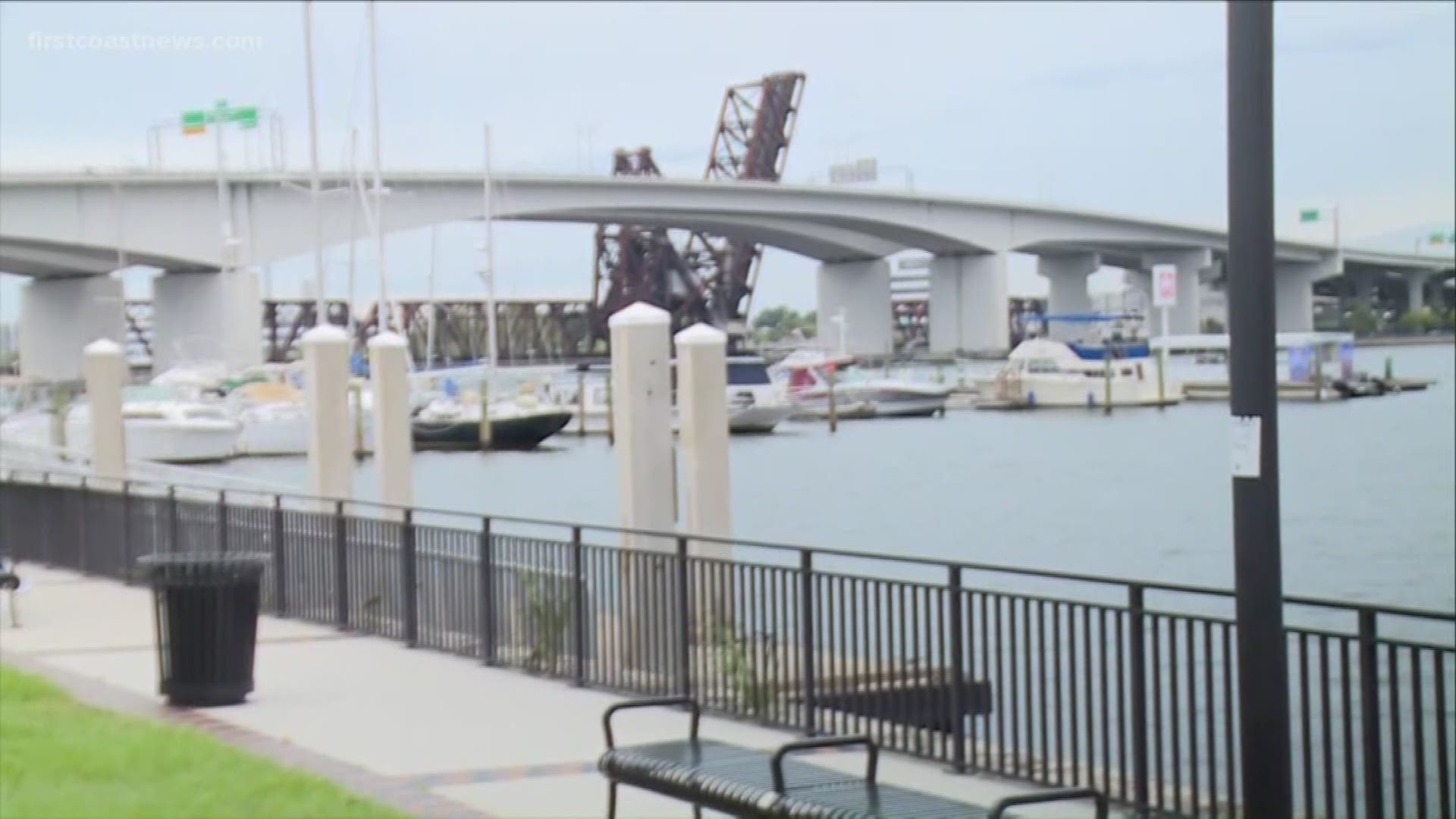 The Jacksonville Sheriff's Office is investigating after a body was found in the water near the Main Street Bridge.

JSO said a man called 911 after noticing a body floating in the water.

According to radio calls made around 1:15 p.m, marine units were dispatched to the area in reference to a possible drowning.

Ground crews are staging in the area between the Main Street Bridge and the Acosta Bridge.

A witness says the body of what appeared to be an older man was found near the Main Street Bridge and floated down to Saint Johns Marina.

Eduardo Santos says he was walking to get lunch around 12:30 p.m. on the Southbank Riverwalk.

That's when he saw the body and called the police.

He says there was no struggle or any sign the person may have been alive.

He says he saw the Jacksonville Fire and Rescue Department help pull the body out of the water. Santos described the person as an older white male.

A JSO officer on scene said homicide detectives were investigating.

It's not clear at this time how the person got there or how they died. Santos describes what he saw earlier.

“They were fully clothed, they were just kind of floating and following the current. I know it gets strong under the Main Street Bridge," Santos said. "It was floating down and almost hit one of the River Taxis, they called 911 as I was calling it in.”

First Coast News has reached out to JSO for more information and we are waiting to learn more.