City Councilman Reginald Gaffney greeted last-minute Thanksgiving shoppers Wednesday in front of the Publix to tell them Winn-Dixie was coming to Brentwood. 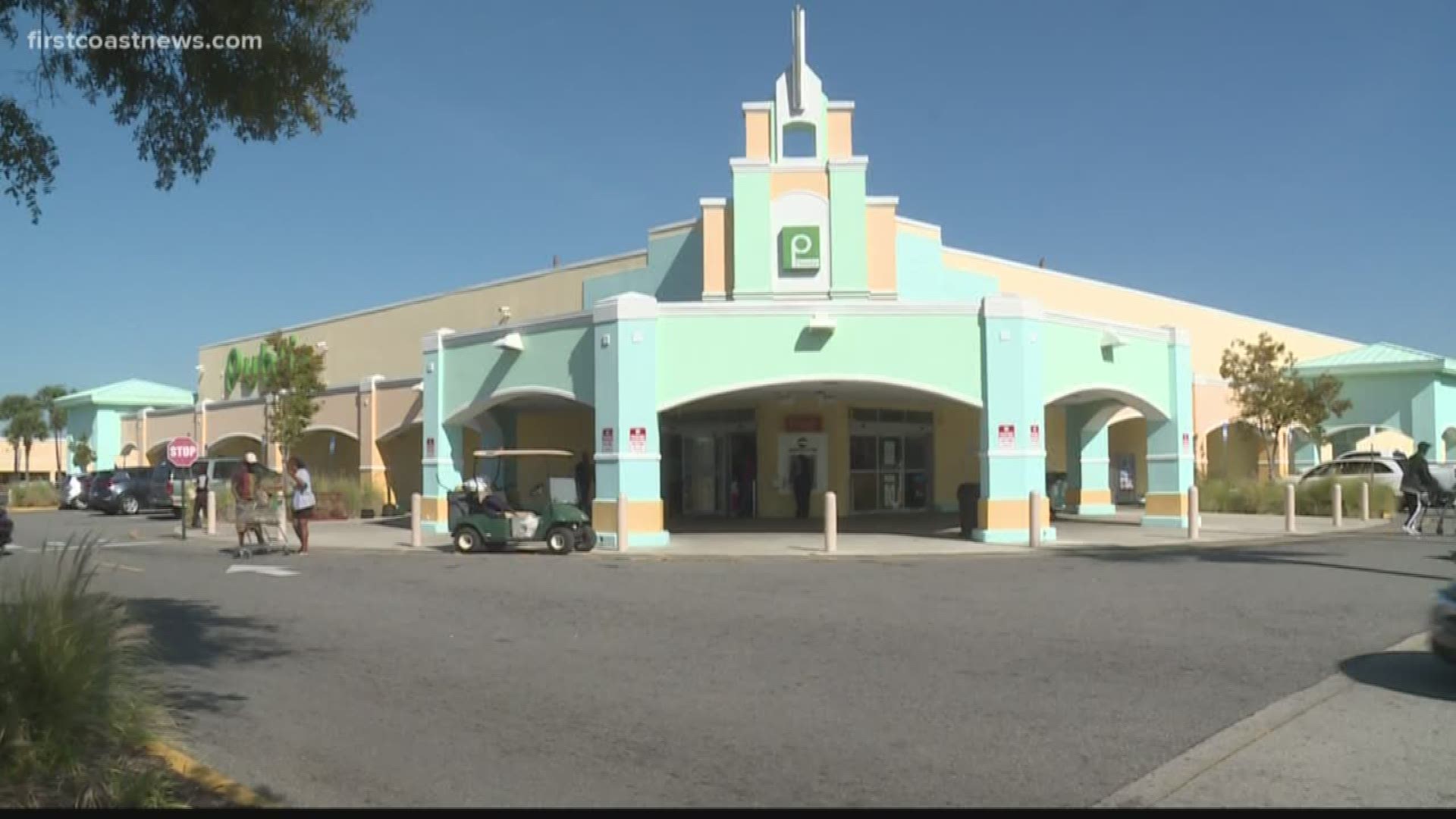 JACKSONVILLE, Fla — The final chapter of the Gateway Publix has been written. The store will close on Dec. 28, but there's a new chapter being written for a new grocery store.

On Tuesday, a bill was introduced in the Jacksonville City Council with incentives to make it happen.

City Councilman Reginald Gaffney greeted last-minute Thanksgiving shoppers in front of the Publix to tell them Winn-Dixie was coming to Brentwood.

Gaffney told constituents he has been working to fill the gap.

"I introduced a bill for $850 thousand for Winn-Dixie to move into this particular location," he said.

The bill was introduced as an emergency and a final vote is expected in December.

"We want to get this store opened as quick as we can," Gaffney said.

He said the money is from the Northwest Jacksonville Economic Development fund. The fund was created as an effort to fight against food deserts, Gaffney said.

"My colleagues recognize that this area would be a food desert," he said. " It would be a crisis for this community."

Gaffney said the incentives would be used to improve the infrastructure for the new store.

He said the building needs a new roof, new air conditioning system and the store will be renovated. The new tenant also wants improvements made to the parking lot.

"We are going to do whatever we can as a city as leaders to speed this process up," Gaffney said.

He was hoping to complete the transition from Publix to Winn-Dixie quickly but said it may happen late January or early February.

The councilman said the employees who are not working at the Publix store will have the opportunity to work at the new Winn-Dixie store when it opens.

Those with any questions or concerns should reach out to Gaffney’s office at 904-255-5207 or send an e-mail to RGaffney@coj.net.