Several St. Augustine attractions see a boost in business over the holidays. 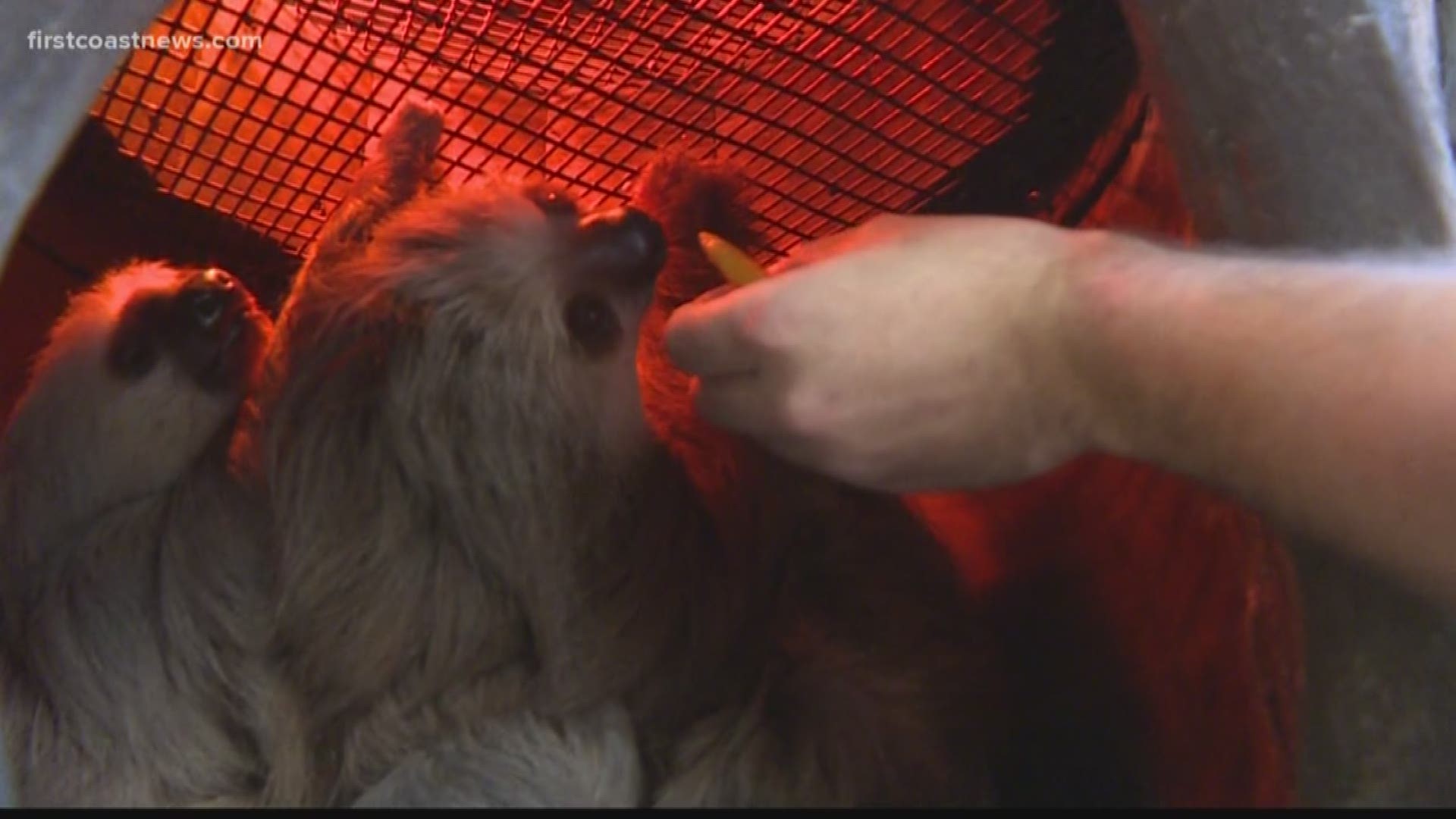 Many attractions have seen a lot of visitors during the past week, and some places have had more guests than usual for this time of year.

This increase in business helps the financial blow that hurricane Dorian left behind.

The park's new residents, some not-so-busy sloths, may have something to do with it.

"As of 10 this morning, we had a line going out the door," Brueggen said. "Pretty exciting."

The St. Augustine Farm created a new sloth exhibit this past year and welcomed two sloths. And while it's not clear if the sloths are boosting business this week, they're certainly not hurting it.

"We're always busy between Christmas and New Year," Brueggen said. "But it does feel like it's busier than it was this time last year, for sure."

As if sloths weren't enough of a pull, there's another guest who is causing an abundance of visitors.

"We also had this alligator come in from Chicago," Brueggen said.

It's the alligator -- named Chance -- who mysteriously showed up in a lake in Chicago this past year.

"I have seen a lot of people from Chicago come to see Chance," he said.

The St. Augustine Alligator Farm is getting in on this Chicago alligator craze.

You can now pose as the trapper who caught Chance, by standing behind a wooden scene and poke your head out of the hold. The Alligator Farm even came up with its own coloring book to document the adventure.

Other St. Augustine attractions such as the St. Augustine Lighthouse, the green trolleys and the Pirate Museum are also seeing big crowds this week.

"The threat of a hurricane over Labor Day weekend was huge, and that affected our business and everyone else in town," Brueggen said. "So that was hundreds of thousands of dollars lost to people and businesses. So it's nice to see the economy rebound here."

It's seems like an energized economy, at least for the Alligator Farm, with some possible help from two low-key sloths.