"We were talking to her about some inconsistencies in her statement and that's why she chose to stop cooperating with us." Sheriff Mike Williams 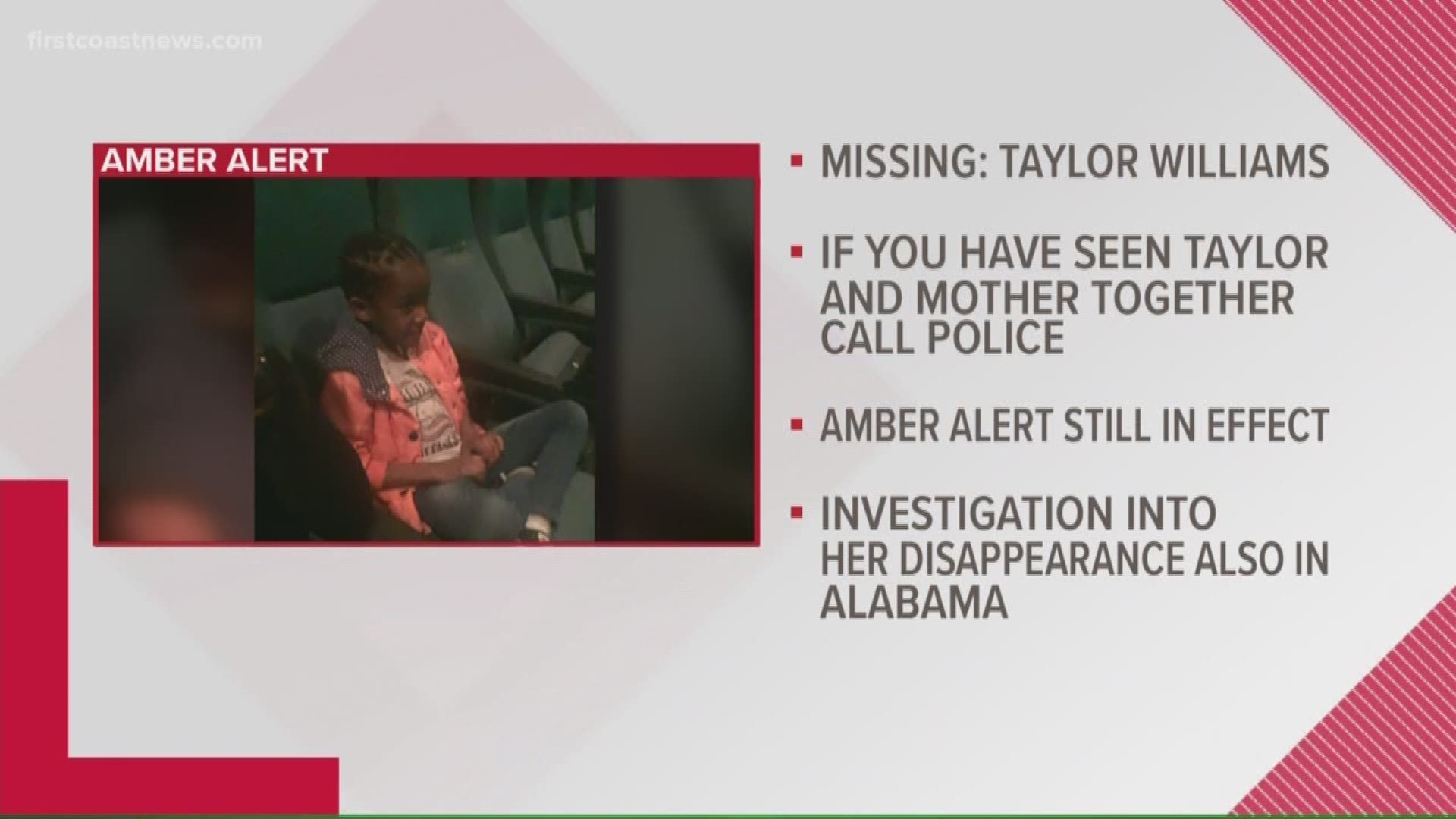 After a two-day search involving hundreds of people, the Jacksonville Sheriff’s Office says that the mother of Taylor Rose Williams has stopped cooperating with them.

"We were talking to her about some inconsistencies in her statement and that's why she chose to stop cooperating with us," Sheriff Mike Williams said at a news conference Thursday. "Brianna Williams (mother) was the last person to see Taylor and we need for her to cooperate with us in this investigation... there's not one scenario or theory that we're not exploring and every possibility is being looked at."

Police are specifically asking anyone who has seen Taylor and Brianna Williams together in Jacksonville within the last six months to reach out to police.

First Coast News has received reports from neighbors, and a couple who helped Taylor Williams' family move from Southside to Brentwood that they "never saw a child."

Police said that most of Taylor Williams' extended family lives in Alabama, and JSO confirmed they are working with investigators in that state.

Taylor Williams was enrolled in daycare at NAS Jacksonville at some point, police say, and it's unclear at this time when she stopped attending.

Thursday marks Day Two in the search for her after an AMBER Alert was issued Wednesday.

Taylor Williams was last seen in her home in the 600 block of Ivy Street early Wednesday morning wearing a purple shirt, pink pajama pants and no shoes. Her mother, Brianna Williams, told police she woke up to find her back door open and when she went to check on Taylor Williams, her daughter was nowhere to be found.

She was last seen around midnight Wednesday morning and later reported missing around 7:20 a.m.

Police say that Taylor is 3-feet-tall, weighs 50 pounds and has brown eyes and brown hair.

RELATED: What happens during an Amber Alert? 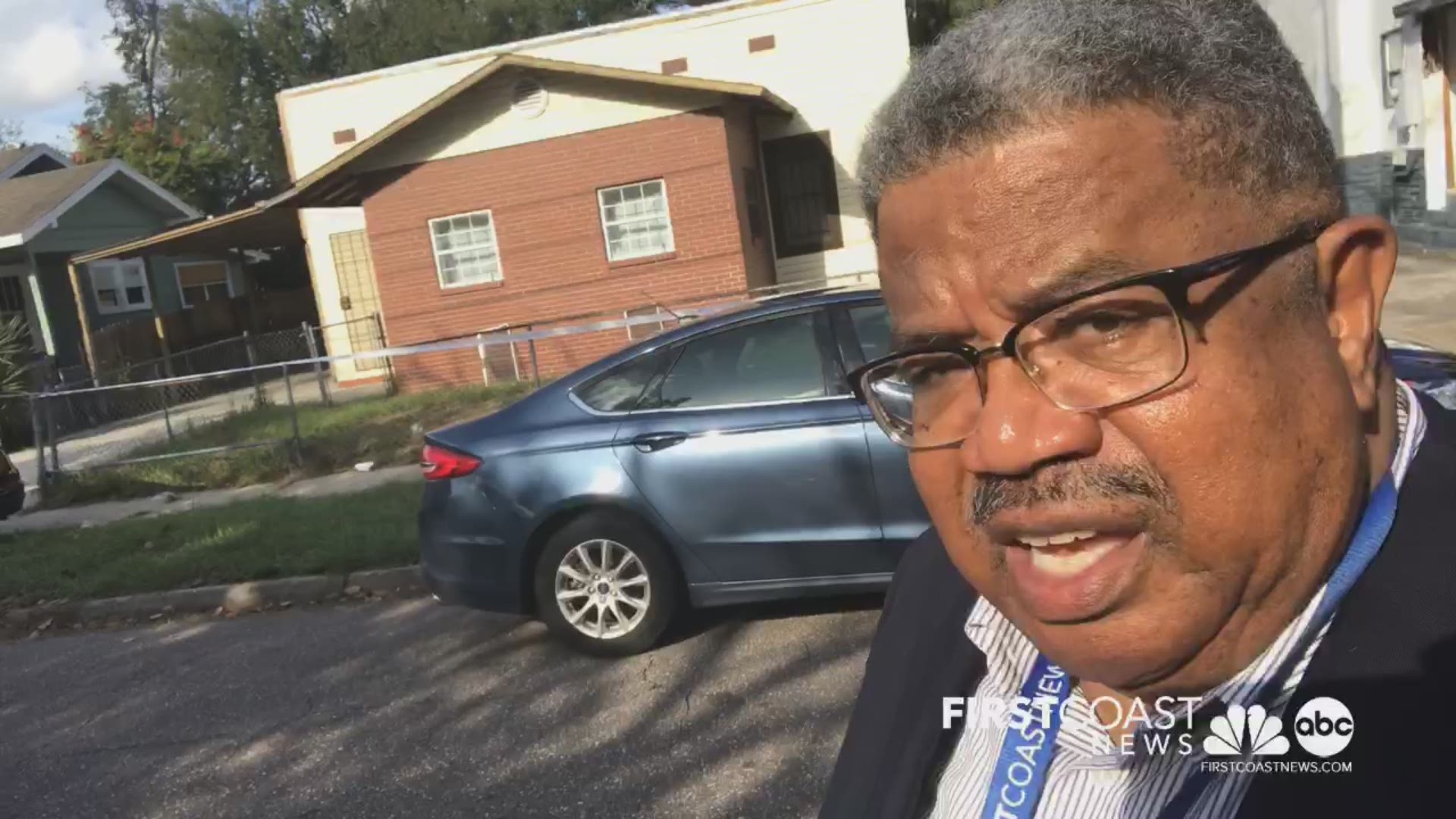 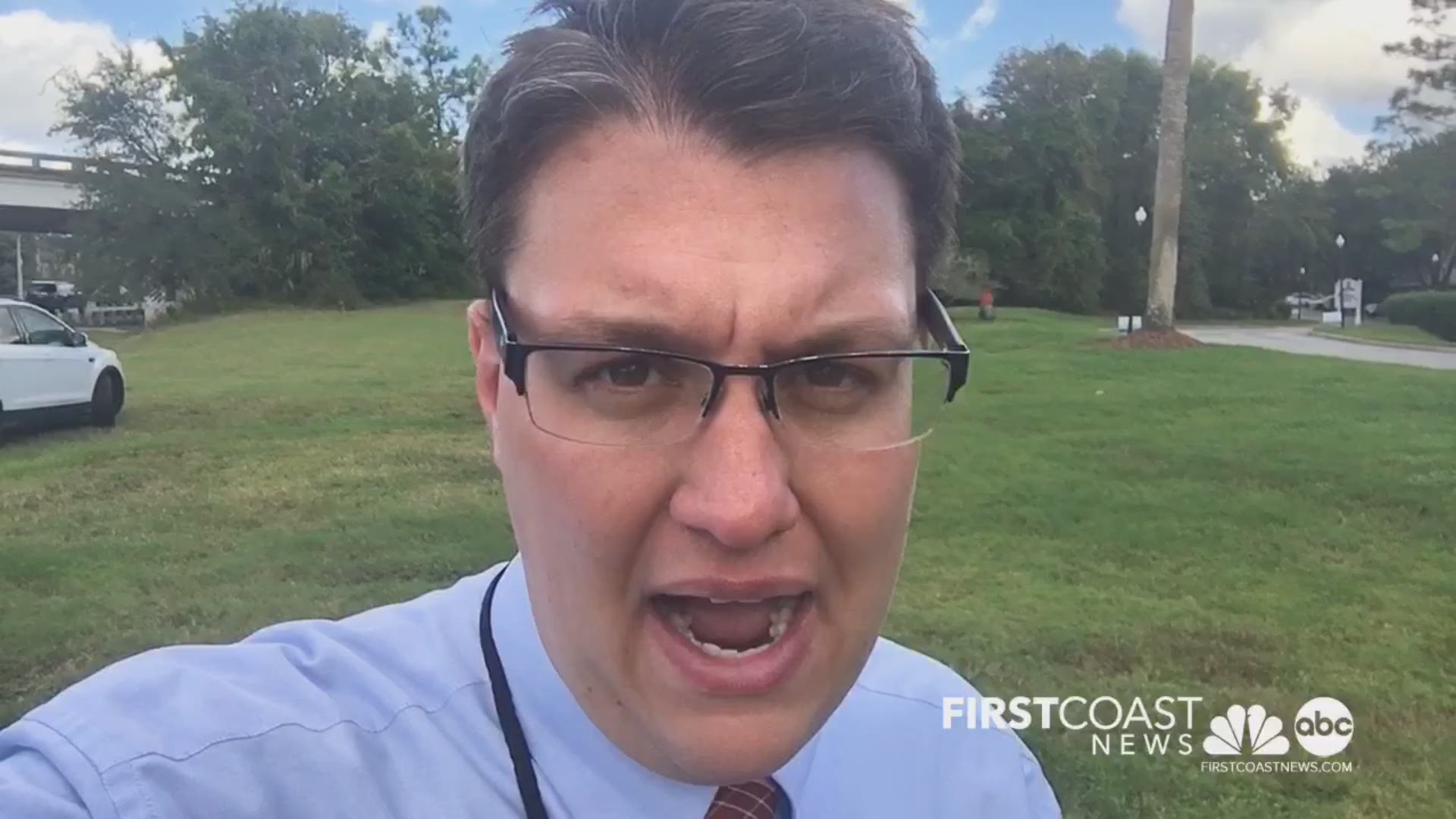