The house has its own Instagram page with 2,000 followers. 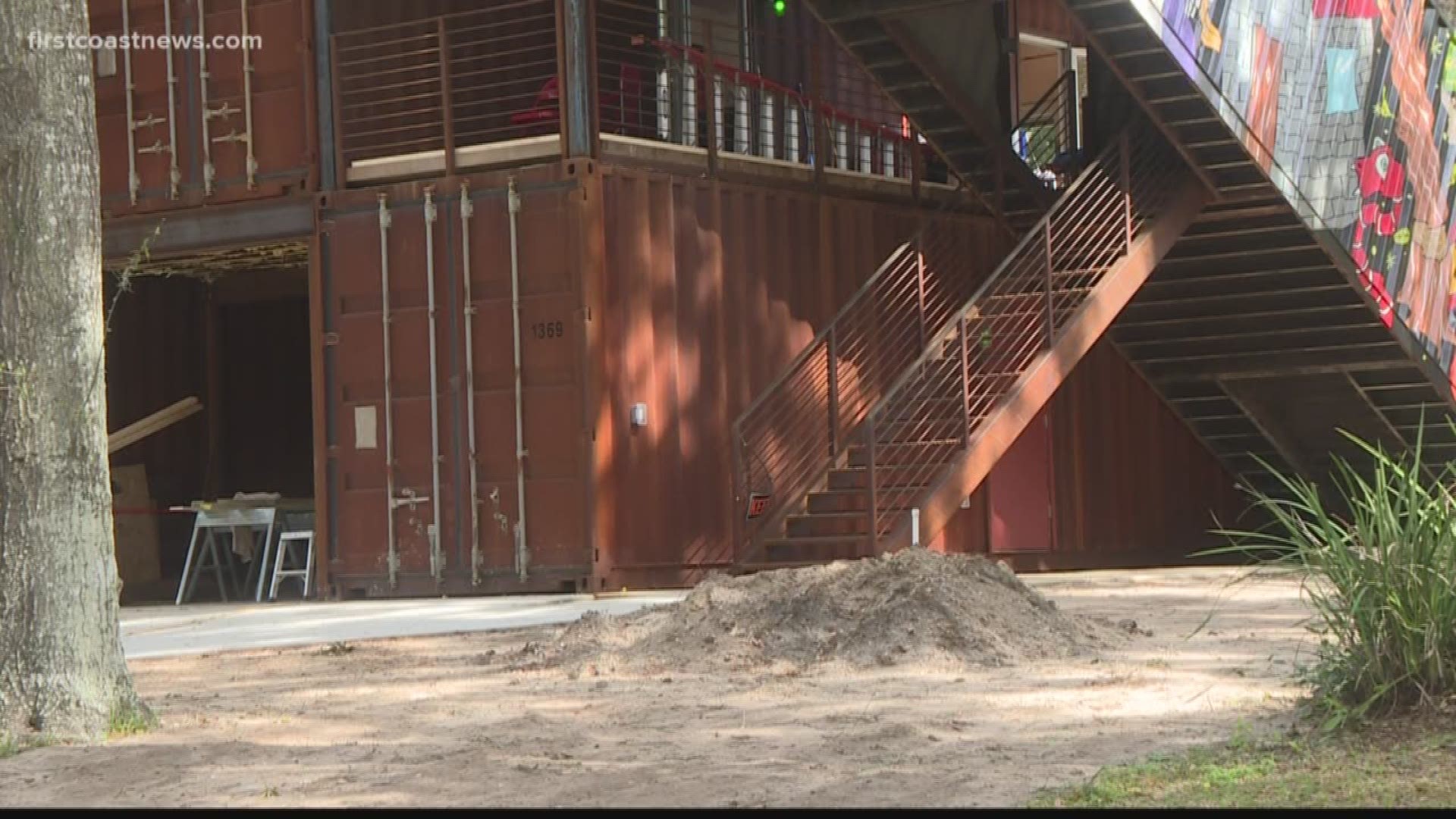 ST. AUGUSTINE, Fla. — A house made of shipping containers in St. Augustine is popular. Very popular.

"Yeah, it's a good feeling to have gotten through such a massive project," Rob DePiazza said.

He had to build something after Hurricane Irma destroyed his house in 2017.  His project was to build a new house made out of shipping containers.

DePiazza is kind of into shipping containers.  He was already starting to think about using them for a different building project before the hurricane hit.

"It was really just a personal desire," he said.

But let's talk about what the neighbors think of the new house in the neighborhood. Really, there are mixed reviews. Some love it and say, "It's art!" while others politely say, "Well, it's different."

Certainly, the house doesn't blend in with the rest of the houses in the St. Augustine South neighborhood. But as far as anything negative, nothing has gotten back to the owner.

"Surprisingly, everybody digs it!" he said. "I've not heard any negative response."

It does bring the looky-loos down the street, you know people "who will drive by every weekend or walk the dog just to see what's going on."

Some people have even asked for tours, and DePiazza has provided them.

At one point, DePiazza had to put up a "Keep Out" sign so people wouldn't just walk in.

Sure, it's probably going to stand up to hurricanes and it's a great example of recycling, but DePiazza just wanted a neat-o place to call home.

"I'm glad that it turned out to be a cool space that's comfortable," he said. 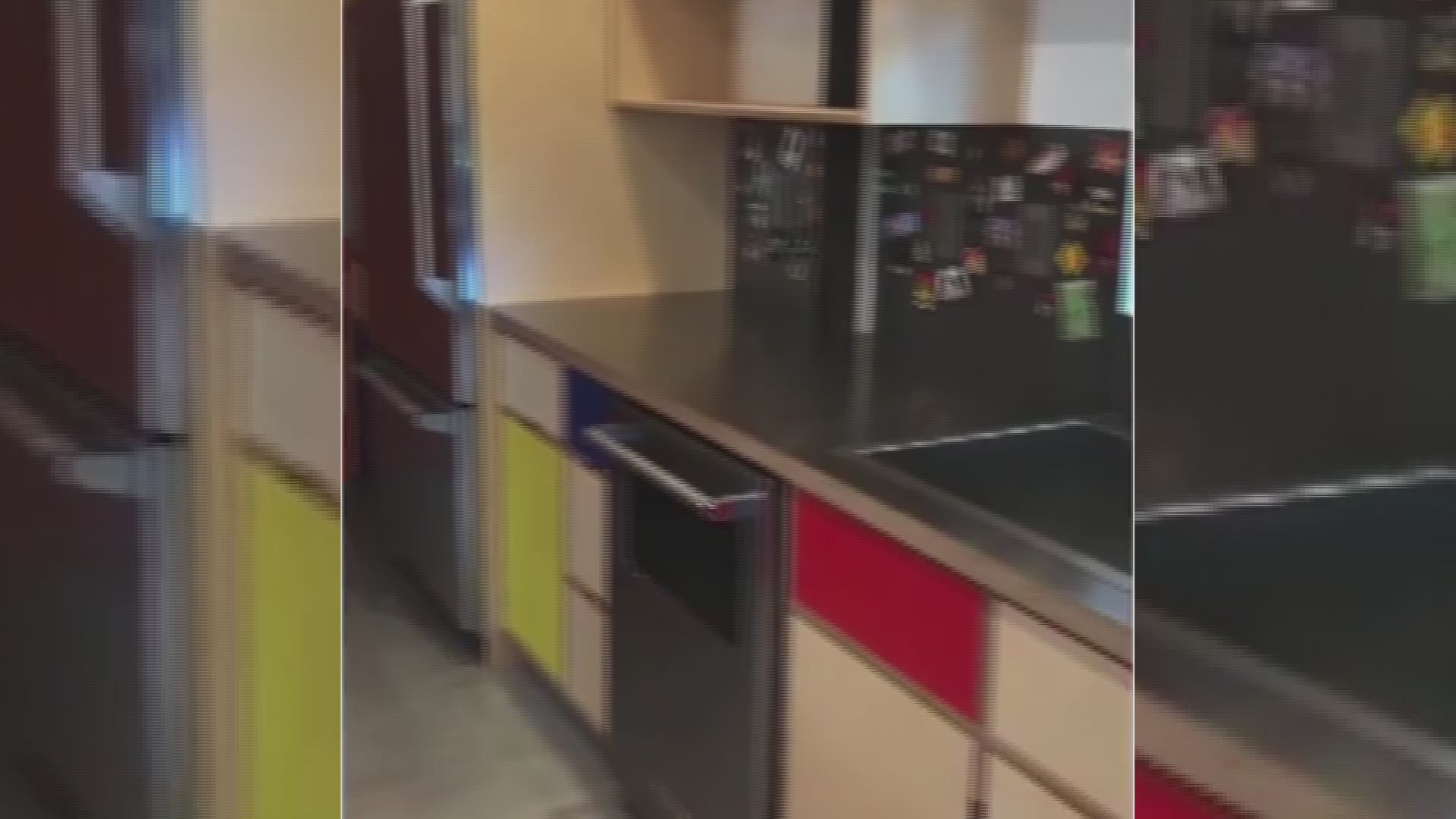