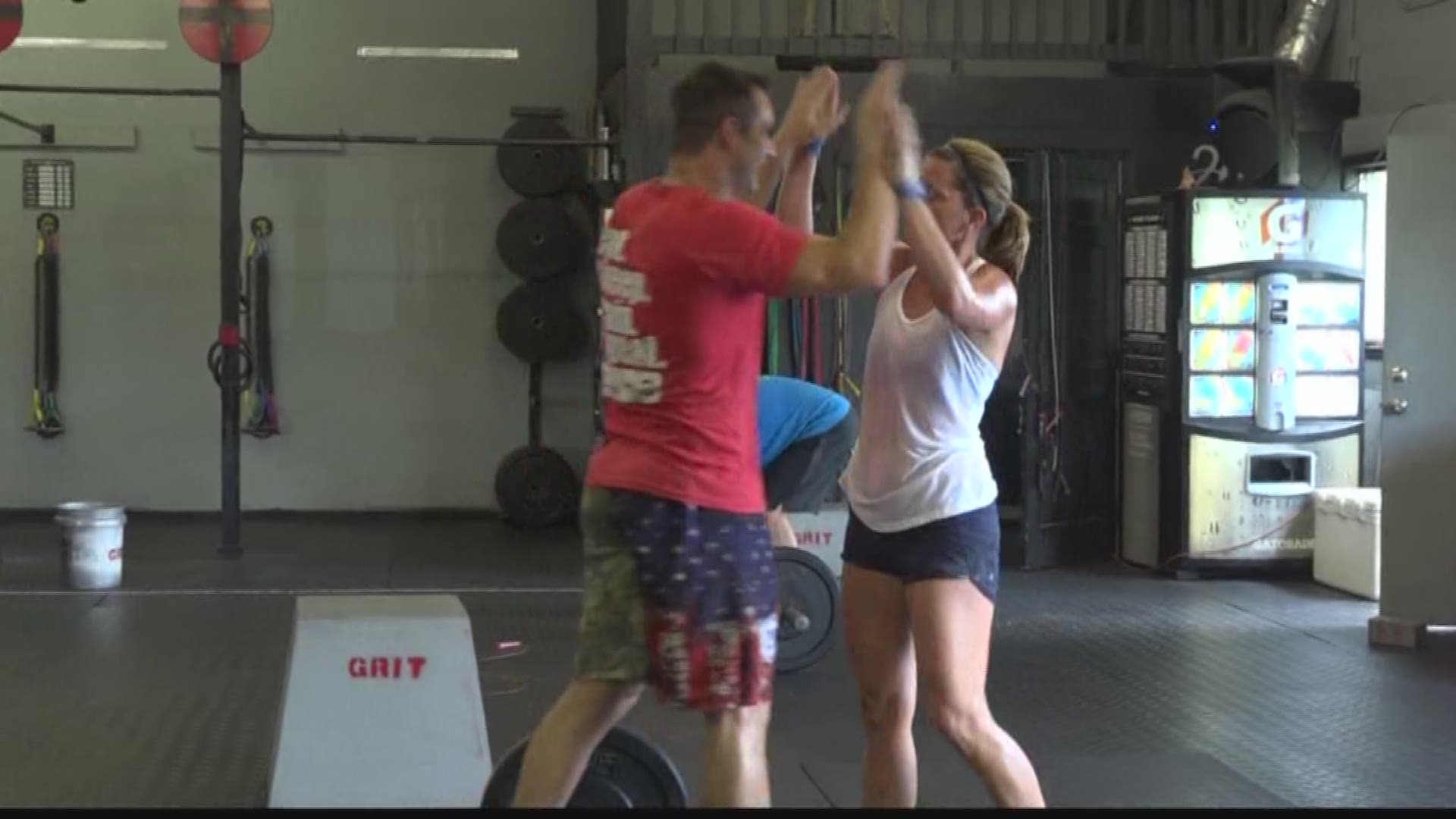 ST. SIMONS ISLAND, Ga. - A Glynn County firefighter is using the sport of CrossFit to not only become a better firefighter, but also to represent his community in the 2017 World Police and Fire Games in Los Angeles.

When Todd Thompson is not in bunker gear, he’s trying to keep up with his wife inside the CrossFit box he and his wife own in St. Simons Island.

“Lots of sweat blood and tears,” said Thompson talking about opening his own box.

The fireman, Crossfiter, husband and father earned a spot In the 2017 World Police and Fire Games in California and 6th place worldwide among firefighters in his age group.

But Todd says CrossFit is more than just a competitive sport. To him, it’s about being ready to help his community.

“Whenever they call you have to go,” he said.

He explained it’s the difference between life or death. “Someone looks at you in desperation and they look at you with these eyes, you have to help me, you don’t get a choice," he said.

Becoming stronger is how CrossFit has helped him be the best firefighter he can be.

“You’ve become two firefighters because you don’t have to tag out with somebody else. You’ve got the ability to go back in,” Thompson said.

His success both in and outside of CrossFit is owed a little bit to a strong beautiful woman he calls his wife, Anne. He says his favorite part about the sport is watching her. “To see my wife become stronger and faster and healthier,” he said is the most rewarding part.

He says helping others is what CrossFit is all about. “CrossFit puts me at the edge where I can’t breathe, where I think I can’t do one more repetition but when I do then you win," he said.