Community, firefighters surprise 4-year-old after no one shows up for his birthday in St. Johns Co.

"What's something amazing really is the community's heart. They were there in that moment when you need a good word and were here for my son. It was awesome." 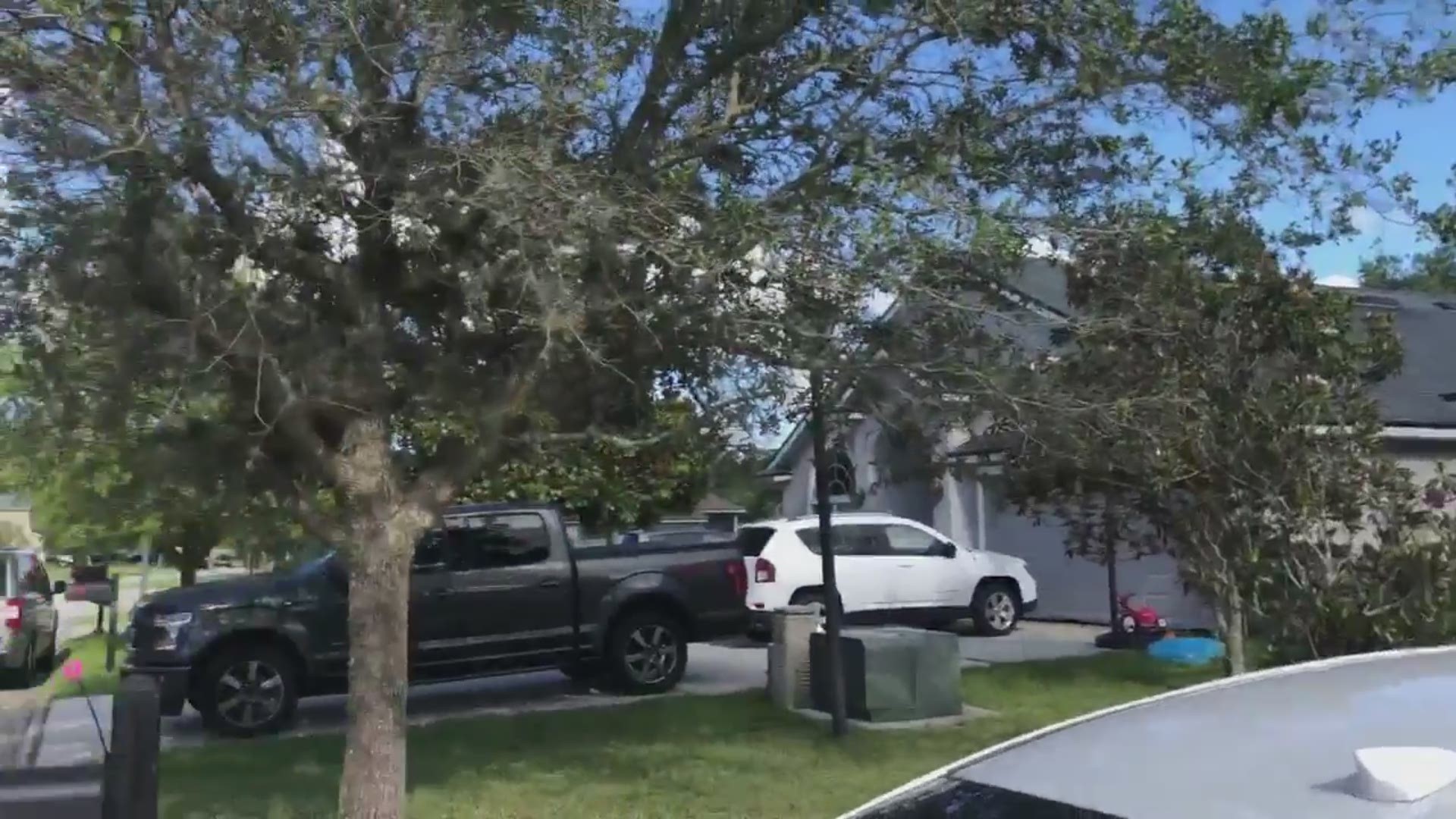 After sending out invitations and telling a few people to come to her 4-year-old son, Shemuel's (Shemy) birthday party, Susan Casado was disappointed that no one showed up.

Her brother, Luis Melendez, saw Casado was tearing up, so he decided to head to Facebook with the tragic ordeal.

Without his sister knowing, he sent out a plea on a local Swip Swap group asking people to come over and help little Shemy celebrate. His post read “no presents, just smiles."

First, the community came to the rescue.

“It wasn’t like 15 minutes and people started pouring in," Melendez said. "It was amazing."

They decided to order pizza for everyone and enjoy birthday cake.

"I didn't have more food but I wanted these people to feel welcome," said Casado.

Shemy’s birthday party had now become a hodgepodge of kids fresh from the pool, neighbors from far and wide and even his pre-school teacher. Casado was overwhelmed with all the love explaining that "people with good hearts kept coming to make my boy happy."

Then, to add to the spontaneous fun, the St. Johns County Fire and Rescue (SJCFR) team came with a firetruck and an ambulance.

Captain Andrew O'Quinn said that as soon as the department saw the Facebook post, they wanted to help because "it was the right thing to do."

The captain said that he doesn't know a little boy who doesn't like firetrucks and they’re “always up to make a young man’s day." Shemy's mom confirmed, "He was so happy. I think that night he couldn't even sleep he was so excited."

Melendez notes that his post was “totally unexpected and spontaneous” but “the response has been phenomenal." He even went as far to say that Shemy’s birthday was even better than the original party plan.

"What's something amazing really is the community's heart," Casado gushed. "They were there in that moment when you need a good word and were here for my son. It was awesome."

And the fun didn't stop there. While mingling, both Melendez and Casado made friends and Shemy was invited to a pool party.

For Melendez, he views this event as most impactful to Shemy’s parents.

“After everybody left [Shemy’s mom] was crying," he recalled. "She said ‘thank you for the best present.'"

Casado was obviously overwhelmed by the support, joking, "I don’t even remember that many people coming to my own wedding."

She also wanted to thank everyone that sent her messages or showed up, as well as giving a special thanks to the SJCFR for stopping by.