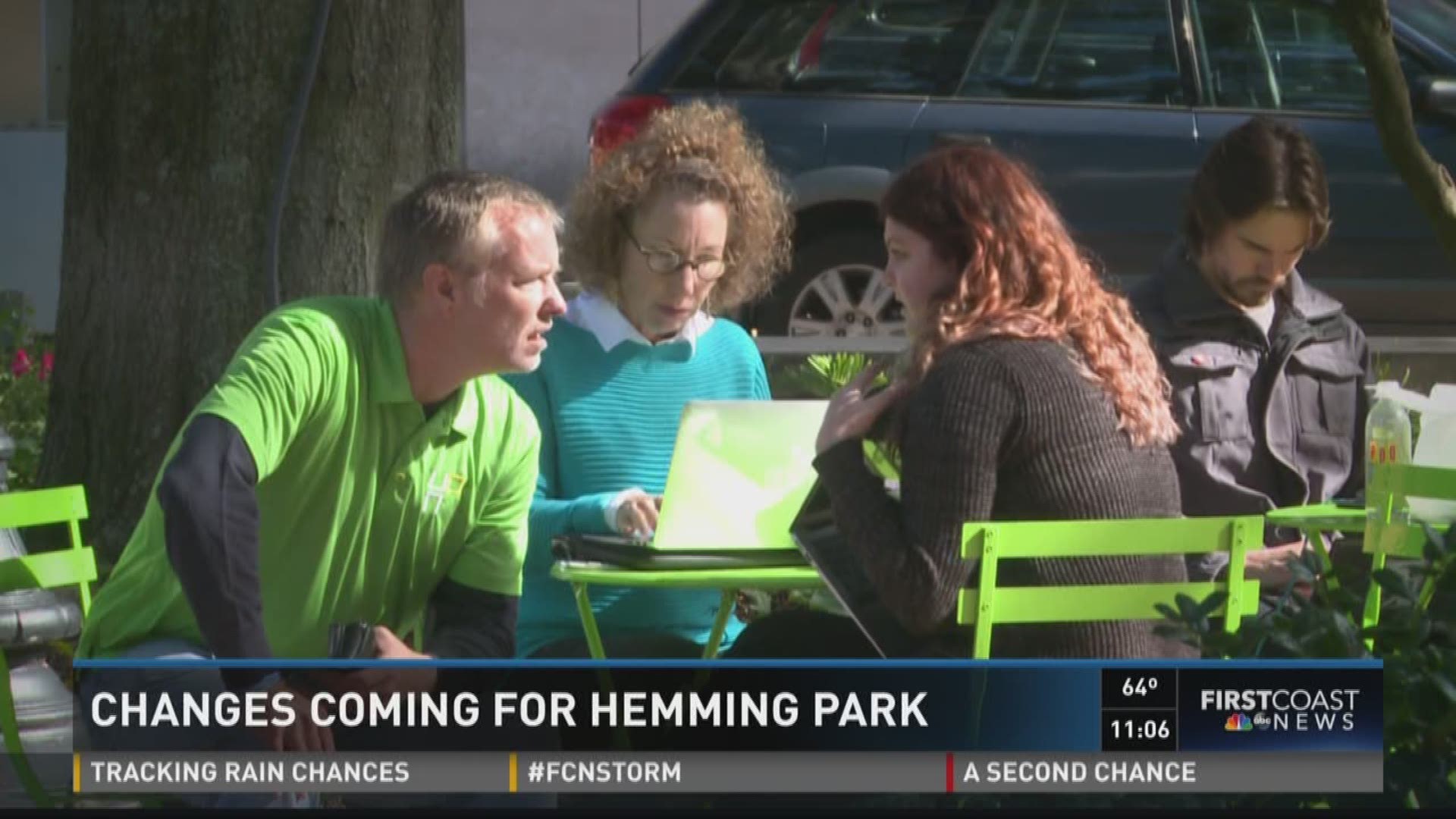 The four big changes approved to Hemming Park are:

Another change includes the park's historic designation moving to just the statue and the monument marker (one member, Ceber Newsome, was against it).

The park is run by a non-profit organization but still held by the city, and according to Interim Director Bill Prescott is operating within its budget. The organization's contract expires in March 2017. 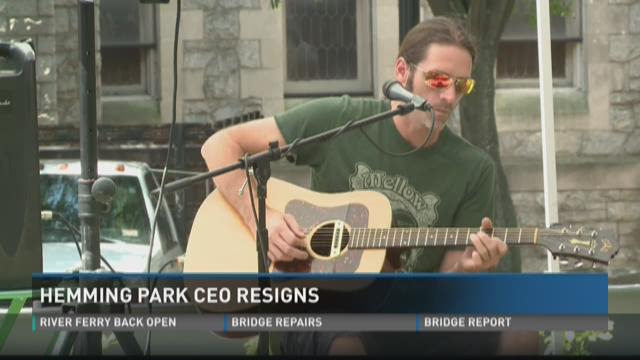 Prescott also added additional security which he says is helping reduce the number of 'problems.'

The organization running the park for the city, using public funds, has come under scrutiny by city officials for questionable spending practices - prompting their CEO to resign in August of this year. Among the strange use of public funds includes thousands of dollars to cover staff restaurant tabs and pricey gadgets.

Mayor Lenny Curry intends for the city to take back control of the park, which was formerly known as 'Hemming Plaza.' The city's expected to regain control when the contract with Friends of Hemming Park, the organization currently in charge, expires next year.

At the beginning of 2016, the group running the park had to get a separate influx of cash.

The Times-Union reported earlier this year that Friends of Hemming Park ran out of money - and would need a quarter of a million dollars within a week to keep operating the space.

That $250,000 was originally going to be for a stage for the park, but was instead needed to keep afloat.

And the money problems continued - funding ran out again in September.

When the city regains control of the park in March, there's still no plan on what to do with it.