Sheriff Darryl Daniels was elected to the SJCA Board in January. 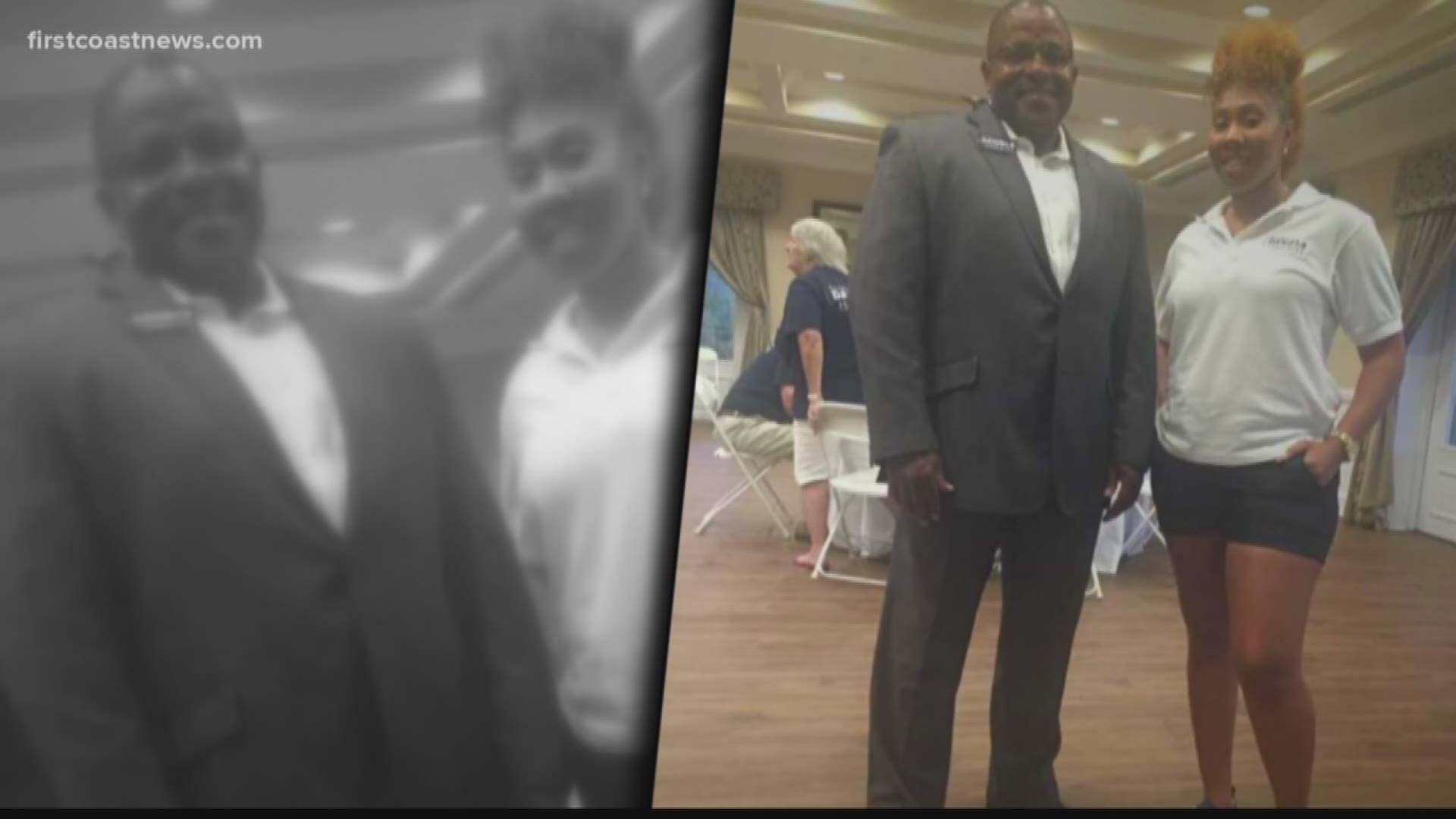 Sheriff Darryl Daniels has resigned from one local school's board of directors following an extramarital affair that blossomed into a larger scandal over payments to, and his agency's arrest of, the woman he had the affair with.

"Sheriff Daniels resigned from the SJCA Board to focus on his family and his job as the Sheriff of Clay County."

Sheriff Darryl Daniels was elected to the SJCA Board in January of this year.

RELATED: Clay County Sheriff makes limited statement about affair, and his agency's arrest of his ex-lover

The affair initially came to light as part of an Internal Affairs report into Duval County corrections officer Cierra Smith, who Daniels supervised when he was the Jail Director. While the report did not implicate Daniels in any wrongdoing, it did reveal the affair, which prompted a series of confrontations between Daniels, his wife Denise, and Cierra Smith.