Beware of house rental scam making its rounds in Jacksonville 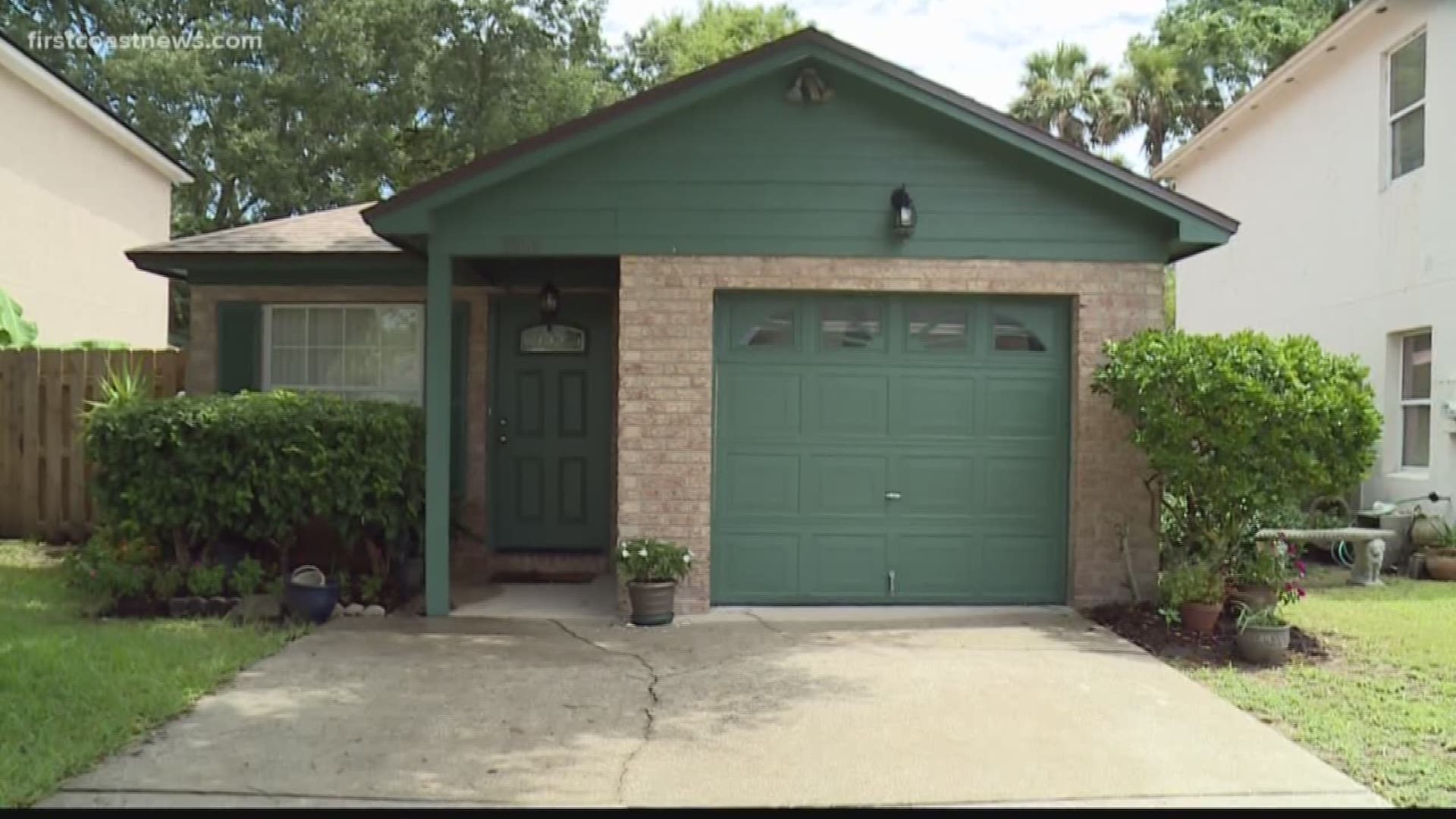 On Your Side has received complaints about the scam on the site Trulia and Craigslist. In the meantime ,the Better Business Bureau has received reports of the same scheme on Zillow.

Gordon owns a modest house in Atlantic Beach and it is currently occupied. It is not on the market for rent. But she discovered this week it was listed on Craigslist, the internet's classified pages.

"I have had people living there for more than three weeks," said Gordon.

Gordon, a loan originator in the real estate industry, said she has heard of the rental scams before but never thought the scammers would use her property to lure victims.

"I think it goes on everyday unfortunately' said Gordon, "I am glad you're talking about it."

She said several months ago she had listed the house on Zillow and it appears that the scammer copied the information, even the pictures, to create his bogus rental listing on Craigslist.

In the listing the phony landlord claimed he was transferred from Jacksonville to Arkansas. He said it he was looking for the right tenant.

"It has been occupied for about a month,' said Gordon. "He just posted it."

The bogus property owner is looking for personal information; he is not trying to verify income but he is asking the potential tenant to send $1800 up front. $900 is a deposit and the remaining $900 is the first month's rent.

"They kind of told me this is pretty common and he is probably in another country," she said.

When she tried the phone number in the listing there was no response.

Now she is filing a complaint with the FBI's Internet Crime Complaint Center. And Craiglist has removed the phony listing

"The message is to be careful," said Gordon.

These are some signs of a rental scam:

1- You are asked to wire money

3- They say they’re out of the country 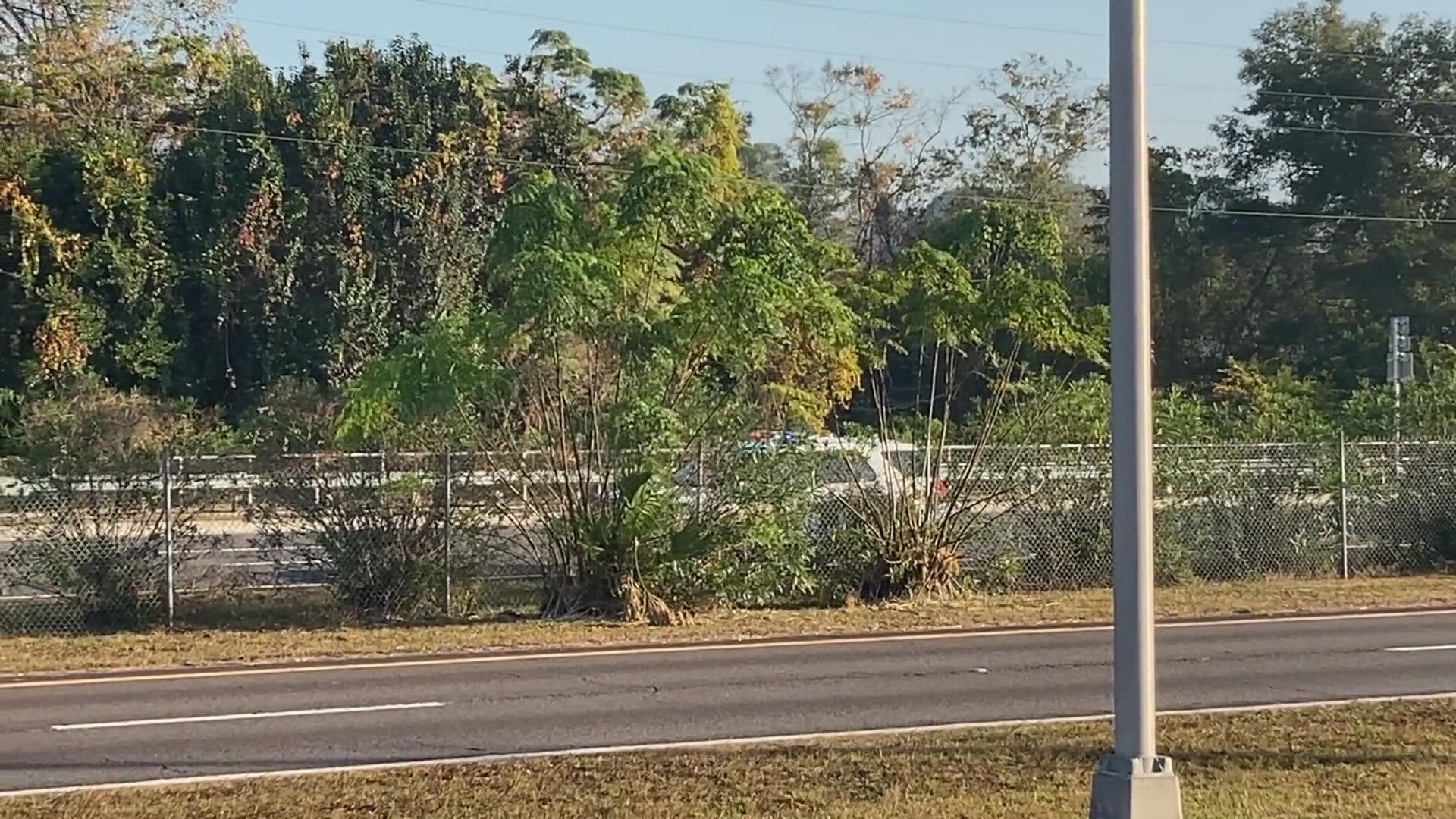