A months-long review of Donald Smith’s decades of predation turned up a trove of never-reported documents and recordings that sheds new light on one very dark human being. Thousands of pages of court records and police documents dramatically underscore the missed opportunities and bad decisions that allowed Smith to continue offending. 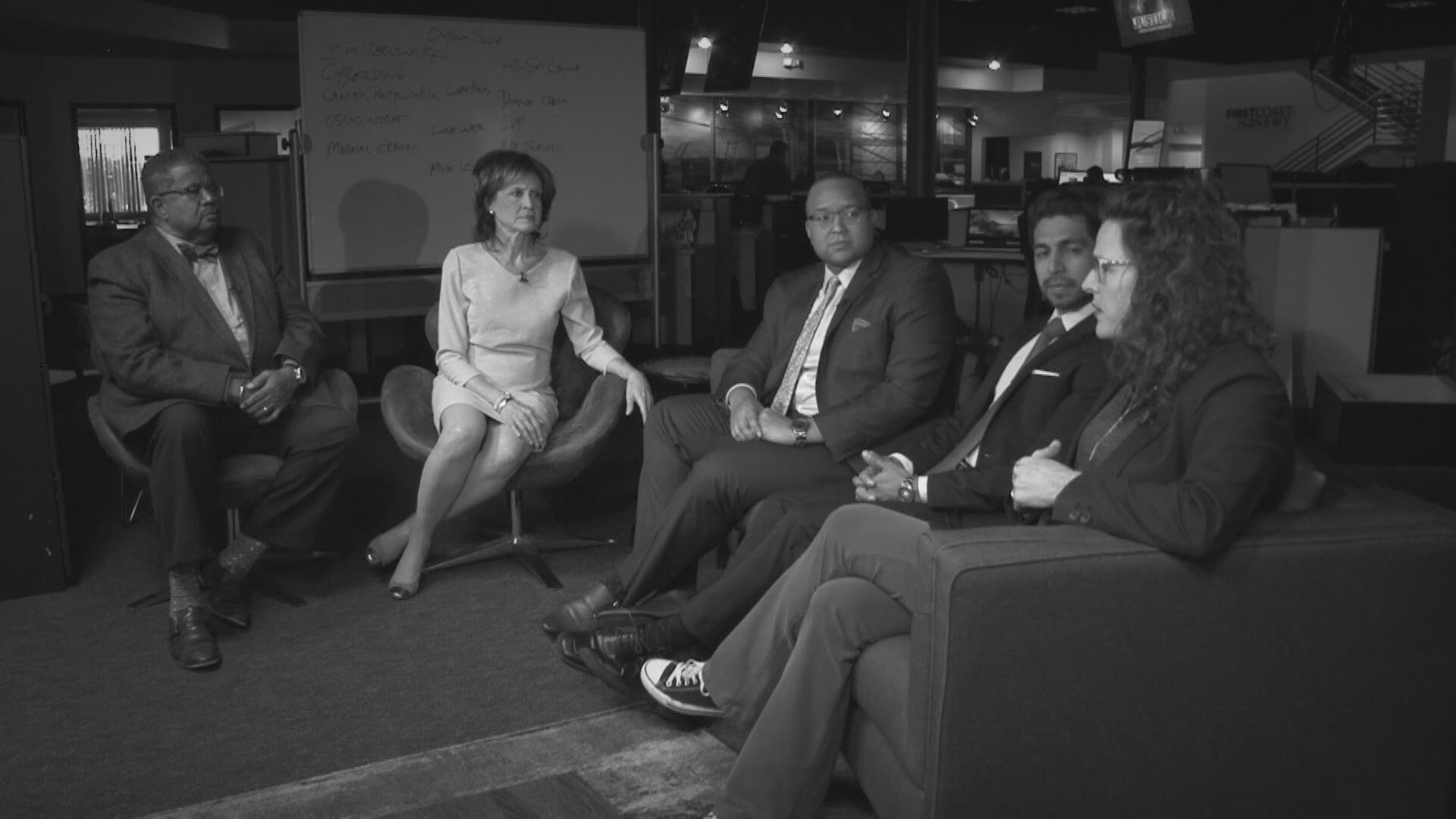 WATCH First Coast News at 11 p.m. Thursday for On Your Side's Anne Schindler's special report on this case.

For the past six months, First Coast News has been examining the case of Donald Smith. Not just the most recent case, in which he raped and murdered 8-year-old Cherish Perrywinkle in 2013, or even the case before that, where he tried to lure a 9-year-old away from her grandmother for a rape exam in 2009.

Our examination starts in 1977 with Smith’s first arrest for "lewd and lascivious assault on a child."

That very first case established both the problem and the pattern that would persist for more than three decades. Smith was a mentally disordered sex offender who needed to be confined, but was released anyway.

It happened in 1977, and it happened in almost every case that followed, until 2018, when he was sentenced to death for Perrywinkle's murder.

TIMELINE: Donald Smith's long, sordid history and the many missed opportunities to protect the community from him

Our review of Smith’s decades of predation turned up a trove of never-reported documents and recordings that sheds new light on one very dark human being. Amid dozens of police reports and thousands of pages of court records are a few documents that dramatically underscore the missed opportunities and bad decisions that allowed Smith to continue offending.

Starting at 11 p.m. Thursday, On Your Side begins a deep dive into what went wrong in the case of a predator one psychologist called “the most dangerous sex offender [she’d] ever evaluated.”

Photo of Cherish Perrywinkle released by FDLE during an Amber Alert. Photo: FDLE.