Deputies say that the sinkhole is located in the area of Auburn Avenue between Princeton and Notre Dame Street. 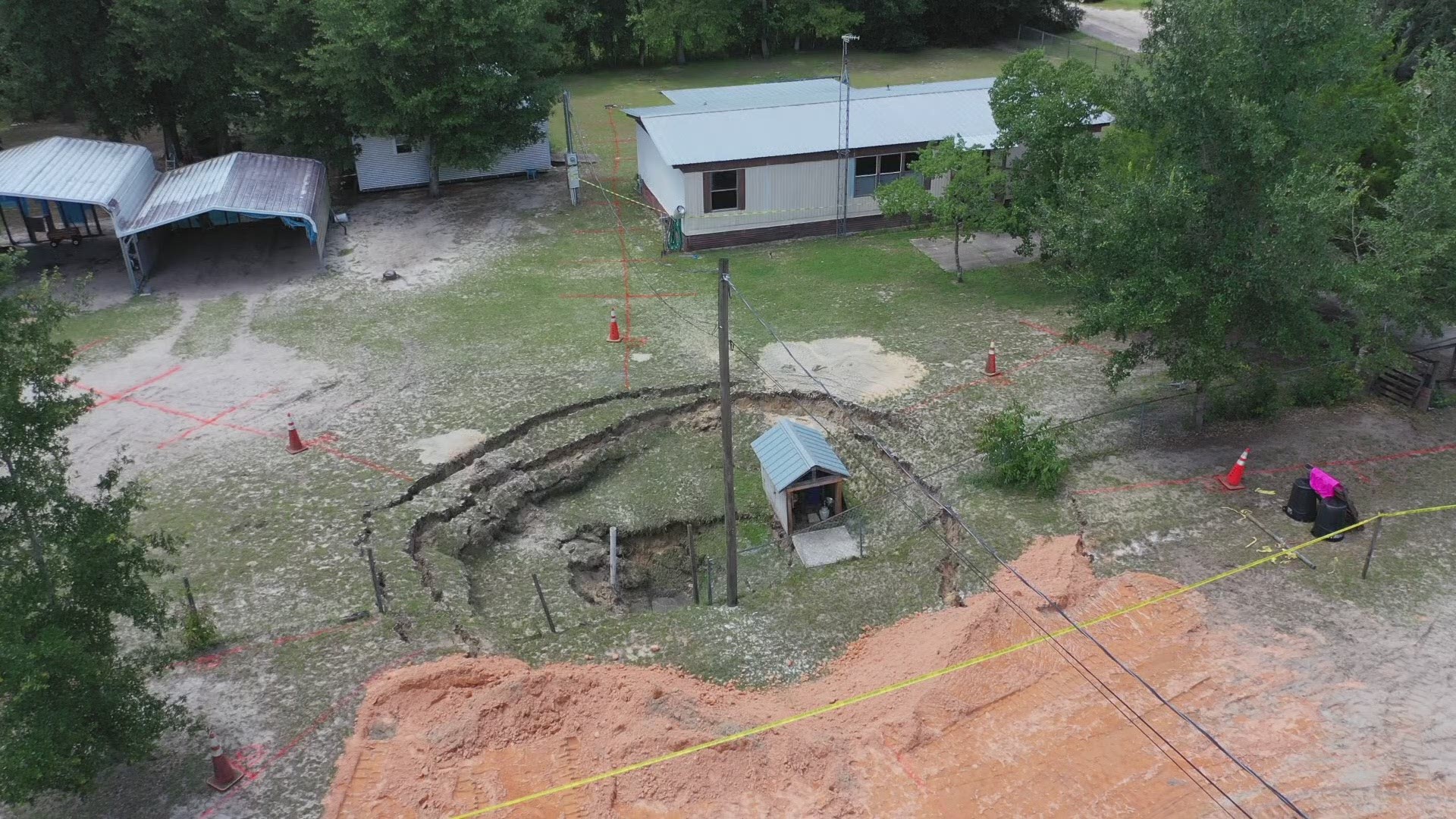 A 60-foot sinkhole in Clay County is getting even bigger, closing nearby roadways, says the Clay County Sheriff's Office.

Deputies says that the hole opened on Wednesday and that they have crews on the scene in the Keystone Heights, Fla. The hole opened in the area of Auburn Avenue between Princeton and Notre Dame Streets, which is a very rural area.

CCSO says the sinkhole is on private property but they are shutting down nearby roadways out an abundance of caution.

The sinkhole is growing and the homeowner has been notified that they are endangered, CCSO said.

Auburn Avenue and Princeton Street have been closed to traffic.

Deputies are advising drivers to use an alternate route. 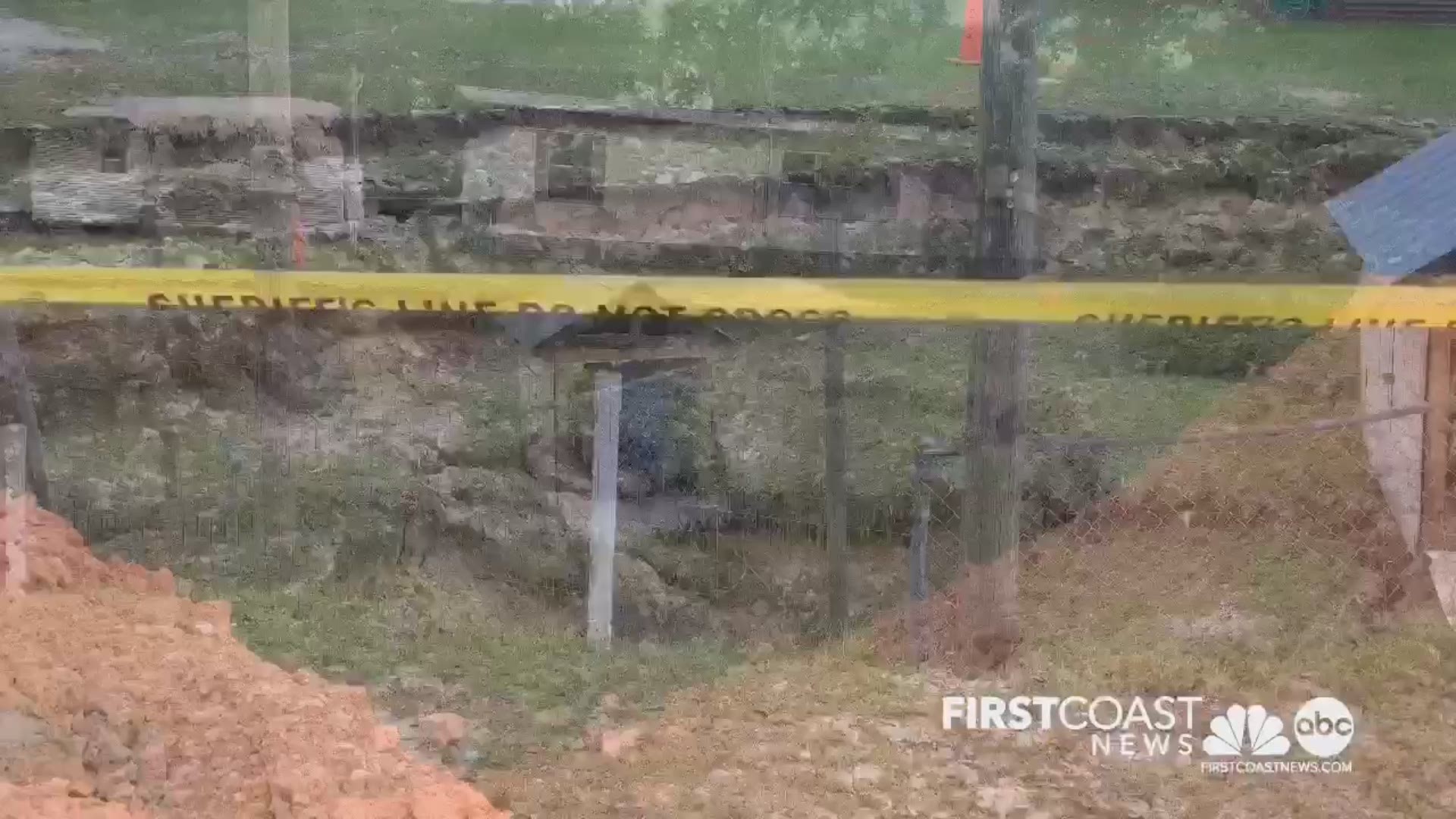