On June 22, 50-year-old Jeanie Louise Rozar got entangled in a bus and was then ran over. 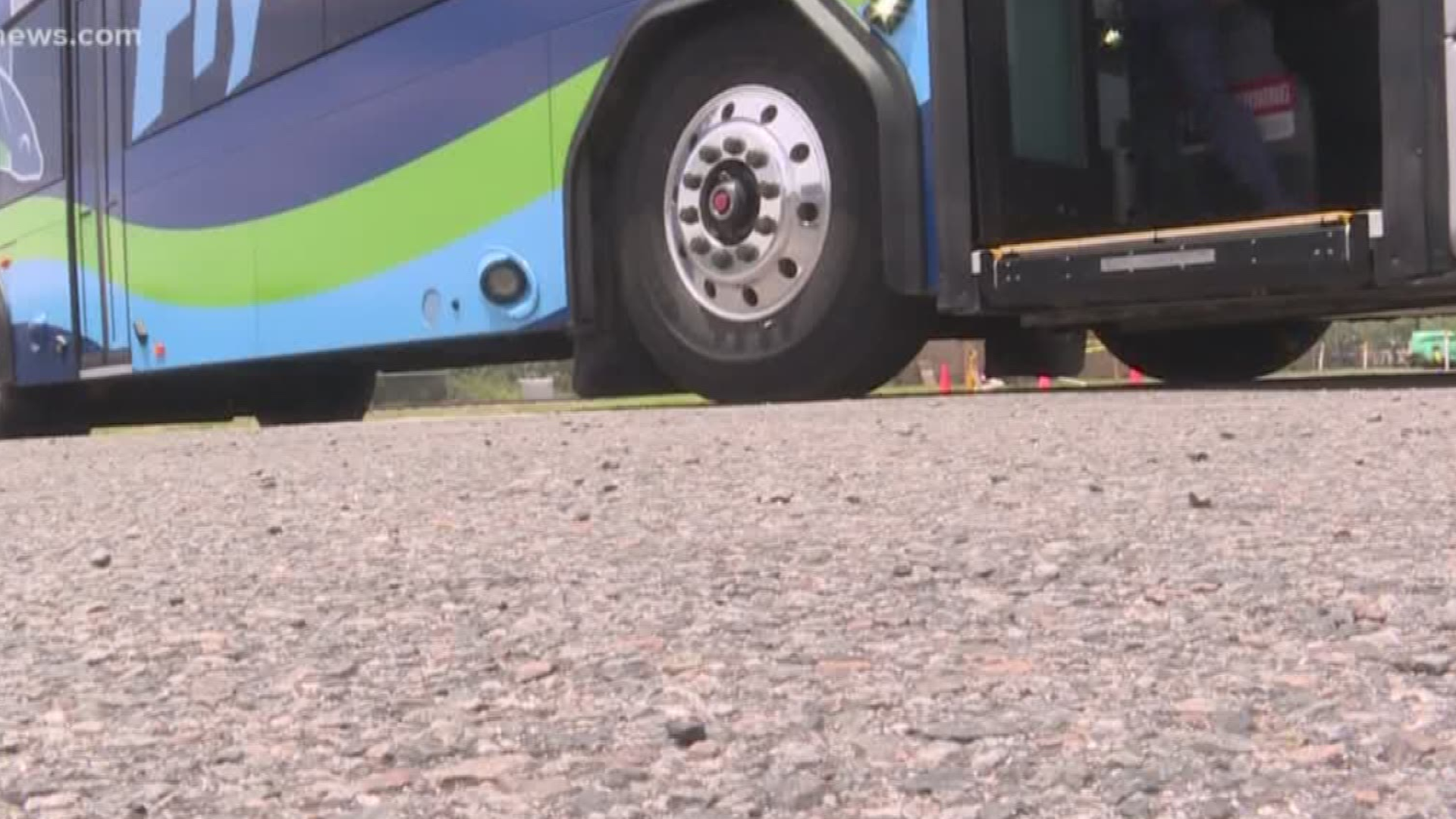 One month after a woman was killed by a JTA bus in the Mayport area, First Coast News has learned about another incident involving a JTA bus that may have injured a 15-year-old girl.

According to a Jacksonville Sheriff's Office report, on April 25, police responded to reports of a juvenile's foot getting caught in a JTA bus at the Downtown bus station located at 201 Union St.

When they arrived, JSO determined that the teen was in the doorway of the bus, talking to someone when the bus door closed and trapped her foot. The report states that the bus then pulled forward a couple of feet before the driver realized what was happening and stopped.

Police say that the victim fell to the ground but by the time they arrived, the teen had gotten up and was walking around with no visible injuries.

The Jacksonville Fire and Rescue Department responded as a precaution and took the victim to the hospital to be cleared.

JTA tells First Coast News that the driver of that bus has since been fired.

On June 22, 50-year-old Jeanie Louise Rozar got entangled in a bus and was then ran over. She died at the scene from her injuries, police said.

The bus driver, identified as Jean Silney, was fired and had been previously reprimanded and faced termination from the job, according to JTA.

In JTA's notice of termination letter to Union President Dwayne Russell, they say Silney was just brought back in January 2019 after being fired in December 2018 for "conduct unbecoming."