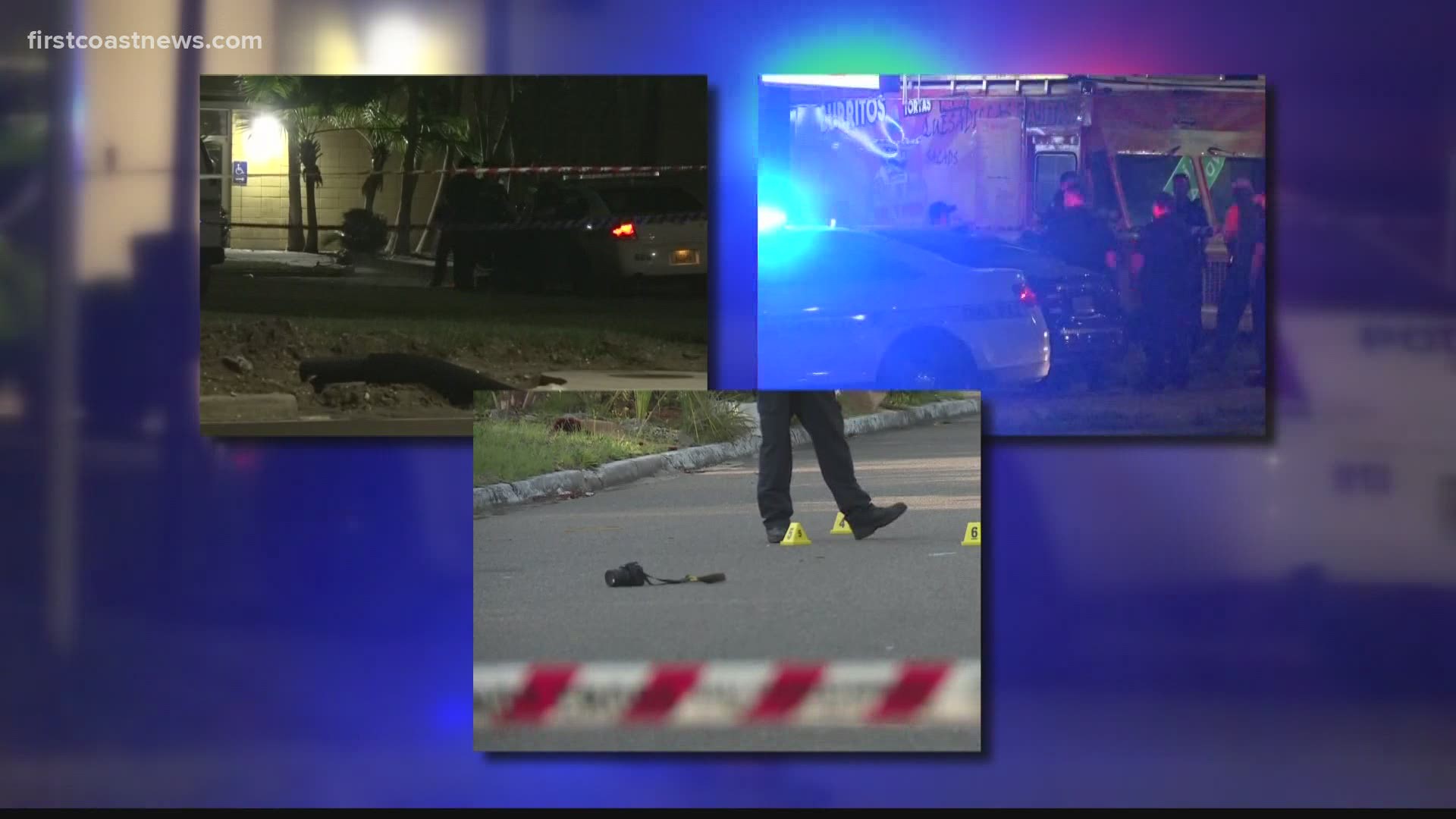 However, she says there's been too much talk and not enough action.

"There are promises that have gone unkept in our communities," Rep. Nixon told First Coast News.

Two of the five bills she proposed for youth violence intervention and prevention made it into the state budget.

Treating Trauma Now and the Wayman Community Development Corporation will split $250,000 for mentoring and counseling programs.

A 'Coding in Color' project, which would have provided resources for computer coding for kids with an interest in math and science, was vetoed by the governor. The estimated cost of the program was a little more than $1 million.

"Us as elected officials cannot negate that we sometimes have to put money where our mouth is and make sure these appropriations go through," Nixon said.

Nixon explained the state can't arrest its way out of eliminating youth violence, and money isn't the only option or solution, either.

However, she said, finding the right programs to promote and support, with financial backing, could begin the process of turning the tide to keep kids out of handcuffs.

"We all have to work together in order to really change things," Nixon explained.