Some Americans may not get stimulus checks until August

Treasury Secretary Steve Mnuchin said Americans should expect to see their check within two weeks. But it could take longer for some Americans. 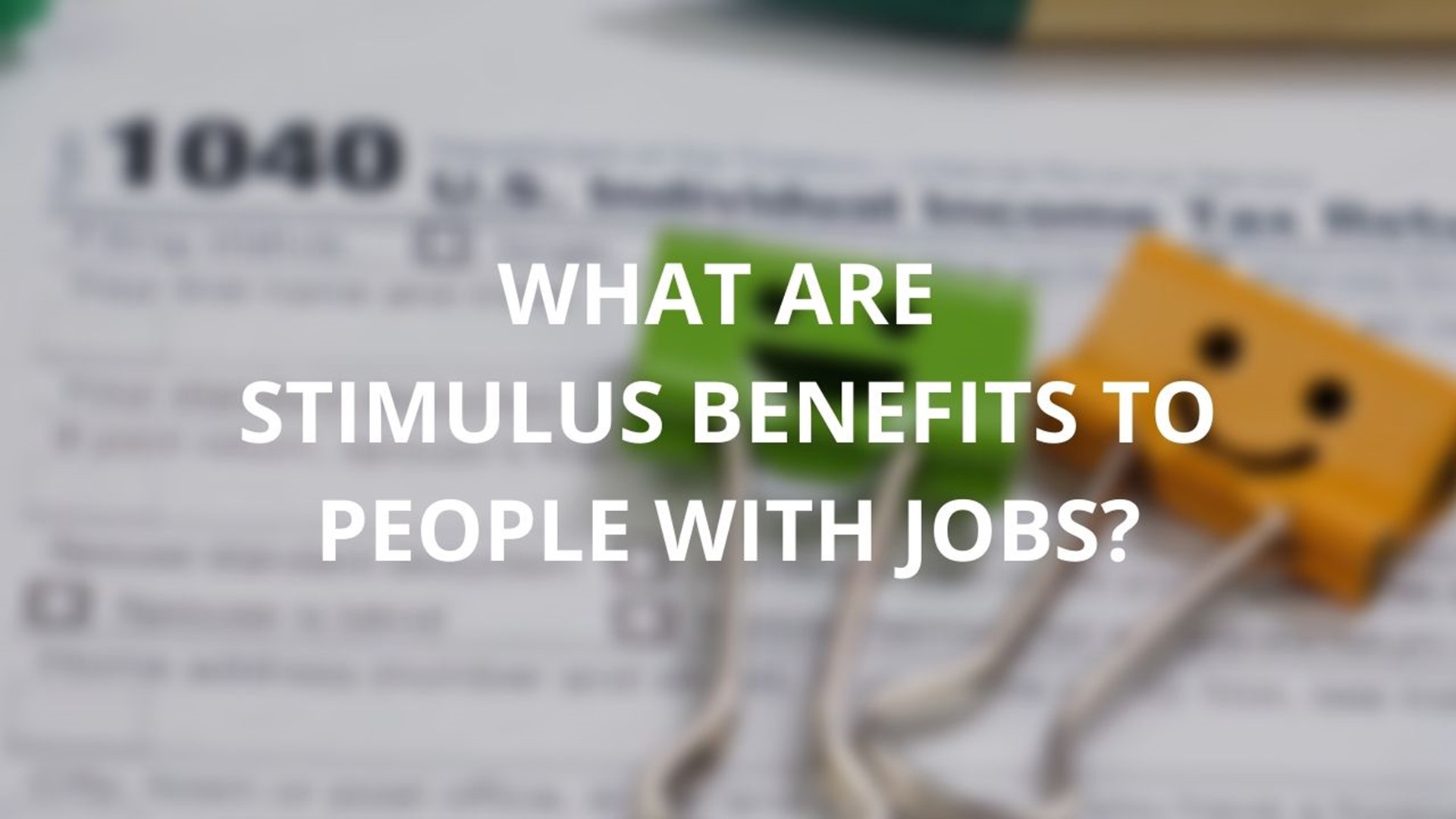 SPOKANE, Wash. — Millions of Americans are expected to have a federal stimulus payment directly deposited in their bank account by April 15. But some people without direct deposit information may not get checks until mid-August or later, according to a memo obtained by The Associated Press.

The stimulus package provides one-time direct payments to Americans of $1,200 per individual adult and $2,400 for married couples, plus an additional $500 for each eligible child.

Treasury Secretary Steven Mnuchin said on Thursday he was committing to a timeline of two weeks for the delivery of stimulus checks.

The document obtained by the AP from the House Ways and Means Committee provides a slightly different timeline than the Treasury for the payments. CBS News reports that the memo says the IRS will make about 60 million payments to Americans through direct deposit in mid-April —  likely the week of April 13. This is for those who have given the IRS direct deposit information from their 2018 or 2019 tax returns.

But Americans who have not provided their direct deposit information to the IRS may have to wait longer. According to the memo, paper checks for these individuals are slated to start being issued the week of May 4.

According to CBS News, the paper checks will be issued at a rate of about 5 million per week, which means it could take up to 20 weeks to get all the checks out. That timeline would delay some checks until the week of Aug. 17.

The paper checks would be prioritized by income level, with the lowest-income Americans receiving their checks the earliest, according to The Washington Post.

Individual taxpayers who earn less than $10,000 would have their checks mailed on April 24, while those earning $20,000 or less would have their checks in the mail by May 1. That would continue week by week through early September until reaching the threshold where households are cut off from the checks, which stands at $99,000 for individuals and $198,000 for married couples.

In a reversal on Wednesday, the U.S. Department of the Treasury and the Internal Revenue Service announced that those who receive Social Security benefits and are not typically required to file tax returns will not need to file a "simple tax return" to receive an economic impact payment.

Instead, payments will be automatically deposited into their bank accounts.

RELATED: No, your coronavirus relief money will not be taxed later

RELATED: Stimulus check calculator: See how much you'll likely be getting 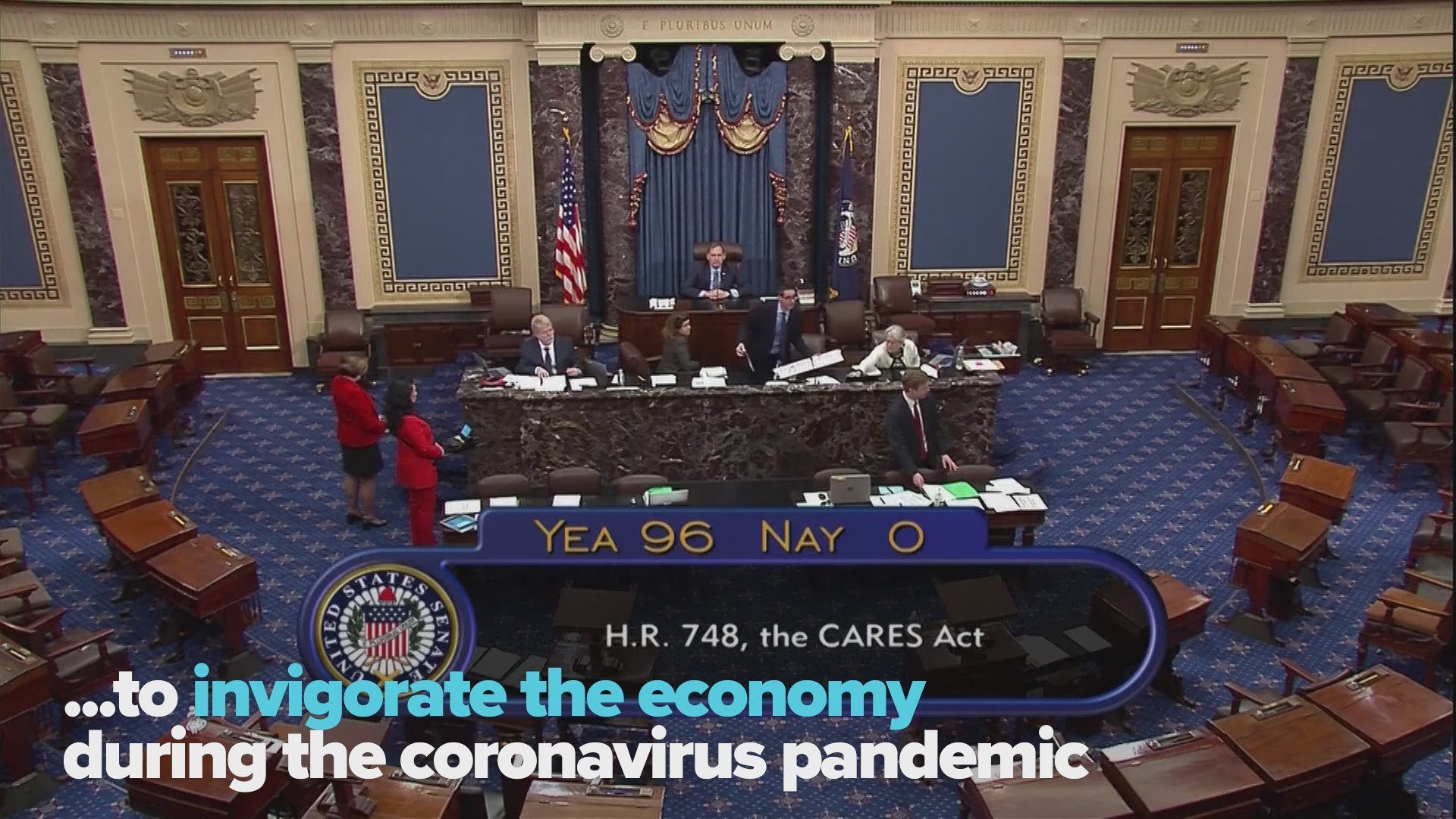