With Halloween comes a ton of posts about the dangers of tainted candy and sexual predators lurking around every corner. 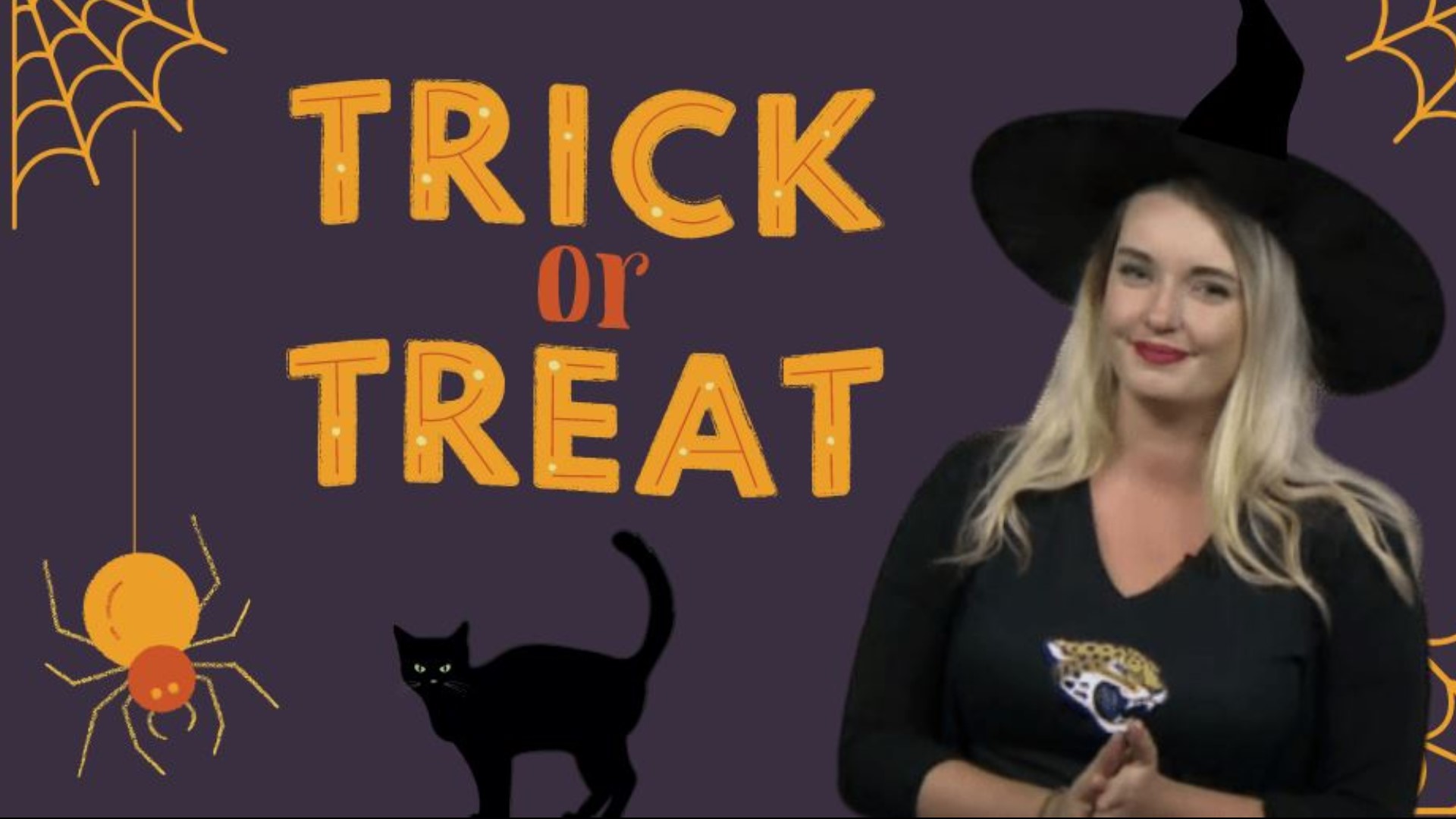 It's the most wonderful time of the year.

Children are shopping for last-minute costumes, candy is being laid out and preparations are beginning for a frighteningly fun Halloween night.

But with Halloween, also comes a ton of posts about the dangers of tainted candy and sexual predators lurking around every corner.

Halloween is already scary enough, so why do we plague ourselves by spreading stories that incite panic?

This year, First Coast News is On Your Side, debunking popular Halloween myths and misconceptions that can turn into unnecessary panic.

Do poisoned candy, drugs and razor blades pose a risk when trick-or-treating?

According to a paper published by the Society for the Study of Social Problems, the belief can be viewed as an urban legend that emerged during the early 1970s to "give expression to growing fears about the safety of children, danger of crime and other strain".

There's also an advice column that's credited with stirring up a good bit of fear.  It was written in 1983 by Abigail Van Buren and called “A Night of Treats, not Tricks.”

According to NBC Chicago, there has only been two confirmed deaths linked to tainted Halloween candy, and in those two incidents, it was the family of the child that was at fault.

About a dozen cases of apples with razor blades were found but they ended up just being pranks from kids.

So do you need to worry about poisoned candy, drugs or razor blades inside your Halloween treats? Probably not. But it never hurts to check (and sneak a few pieces while you do) 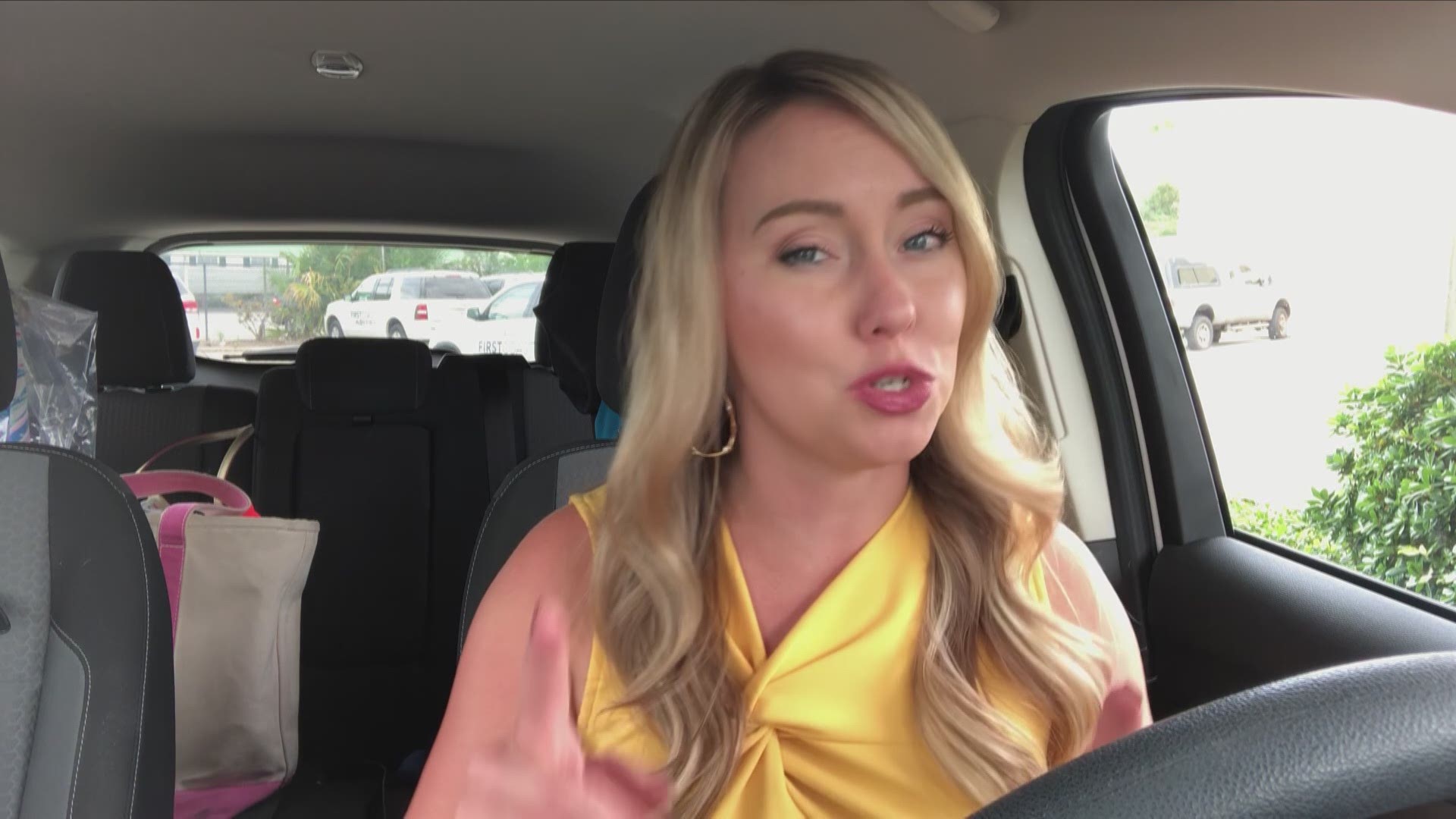 Sexual predators use Halloween as an opportunity to take advantage of children.

That's simply not true and here's why:

The scariest thing about Halloween today is the fear-mongering designed to persuade parents that their kids live in a neighborhood full of dangerous predators. Usually, that's not the case.

In fact, Florida has a law that prohibits sex offenders from distributing candy, wearing a costume and having lights on.

But, if you want to be on the safe side you can visit FDLE's website to check to see if any live in your area.

Now for a fun one. Carving Pumpkins into jack o lanterns is a Halloween tradition that originated in the U.S...

Actually, jack-o'-lanterns from an Irish myth about Stingy Jack who tricked the devil for his own monetary gain.

The devil sent Jack off into the dark night with only a burning coal to light his way. Jack put the coal into a carved-out turnip and has been roaming Ireland - and the world- ever since.

The turnip later evolved into the Jack-O-Lantern we know and love today.

So what’s actually the most dangerous part of trick-or-treating? Cars.

Pedestrians under 15 are way more likely to get hit and killed on Halloween than on any other day of the year, according to federal statistics.

Here's how to prevent crashes:

Well, there you have it. Halloween is only scary if you make it scary. Don't buy into the panic but DO be safe.

Hope you guys have a Halloween filled with lots of treats... and maybe a few tricks.

RELATED: Petition seeks to have school canceled day after Halloween 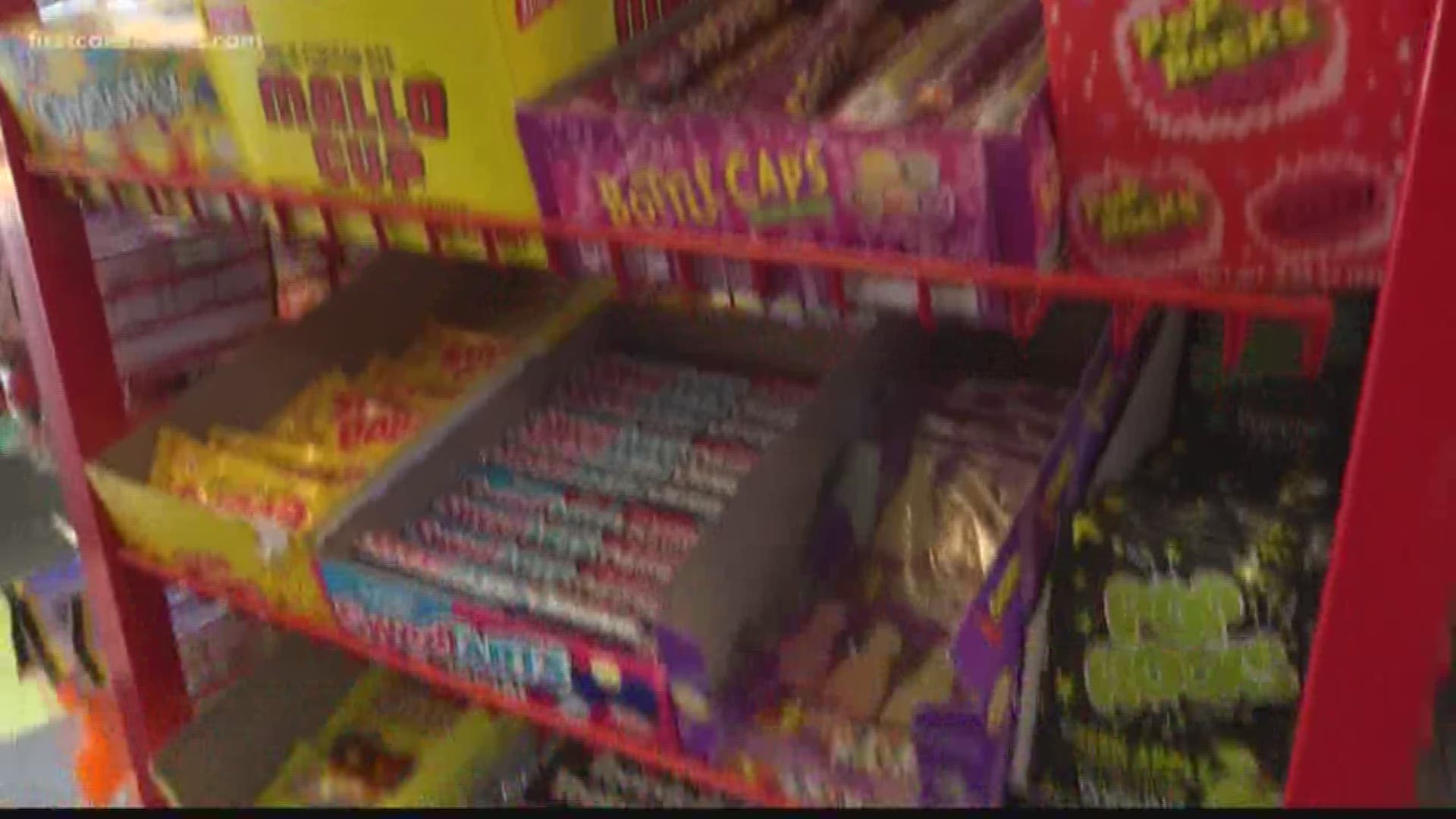