For some, reverse mortgages can be a suitable solution to boost to cash flow in the golden years. 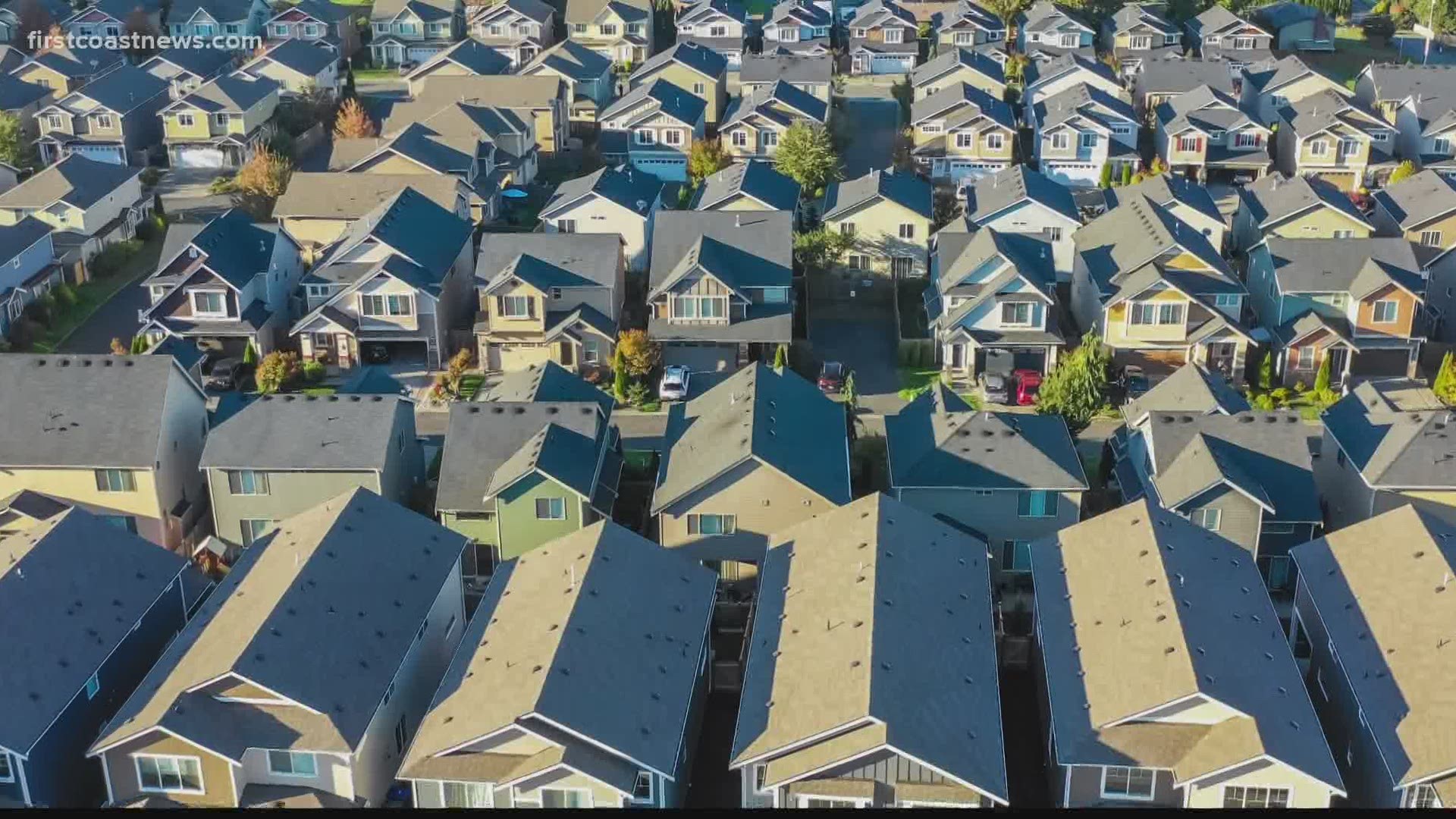 JACKSONVILLE, Fla — You’re retired or nearing retirement, you own your home at least partially, and you need to bolster your income and/or reduce your expenses: That description doesn’t apply to everyone, of course, but experts say one potentially suitable solution is a reverse mortgage.

“It’s a negatively amortizing loan, meaning that [the homeowner] borrows money and the interest gets deferred until the end of the loan,” Certified Reverse Mortgage Professional Eric Rittmeyer explained.

Put another way, a qualifying homeowner 62 or older can borrow against the equity they’ve built in their home – even if they haven’t paid it off completely – with interest accruing on the loan but not due until maturity.

That last part can be helpful to seniors because reverse mortgages are indeed typically structured such that the loan doesn’t mature until they sell their home or pass away, at which point the interest due is simply deducted from the fair market value of the property.

Rittmeyer, a retired Marine and the first person to receive the Certified Reverse Mortgage Professional (CRMP) designation in the United States, explained what often happens next.

“The heirs sell the house, pay off what’s owed on the reverse mortgage, they walk away with everything else, all of the remaining equity,” Rittmeyer said.

Rittmeyer said reverse mortgages can be an attractive means to turn the tables when a person’s cash flow is challenged.

“The vast majority of people who do this loan, they have a mortgage currently on the property and that’s the main reason why they’re doing the reverse mortgage,” he said. “Not specifically to get cash out but to pay off the existing loan to eliminate that monthly mortgage payment.”

Bob Horne, a financial advisor specializing in retirement planning at NuVenture Financial Group in Jacksonville, doesn’t deal specifically in reverse mortgages but said they’re a common part of the financial strategy conversations he has with clients.

“It comes up often, and it can be in certain scenarios a really wonderful tool to use,” Horne said.

“Not only do you eliminate that $1,000 a month obligation, but in theory you could be receiving an additional, say, $500 a month in income.”

Reverse mortgages trace their ancestry back to the early 1960s, but it wasn’t until the late 1980s that President Ronald Reagan signed a bill creating FHA insurance protection for reverse mortgage loans. That bill added a feature called “non-recourse.”

“At the end of the loan, if there’s a deficit, if the balance exceeds the value of the property, the heirs walk away with no liability at all,” Rittmeyer said. “There’s no personal liability on these loans.”

However, as Horne pointed out, there are costs to establishing a reverse mortgage, including the premium for that insurance.

“There’s going to be closing costs as with any other type of mortgage," Horne said. 'Typically you have to also pay two percent of the appraised value of the home in an insurance premium.”

That insurance protects the bank in case the property value is less than the amount owed on the loan at the time of sale or death.

Further, a reverse mortgage doesn’t erase all the expenses of homeownership.

And while it can appear attractive to two people of the same age in very similar financial circumstances, there are individual situations that can differentiate suitability for one and unsuitability for the other.

“If they’re going to sell in the next year or two, maybe three years, probably not wise for them to do,” Rittmeyer said, citing the costs of setting up the reverse mortgage.

Horne agreed, urging that people considering a reverse mortgage also consider whether they’ll be able to continue upkeep and even getting up the stairs in a multi-story home in older age.

He went on to caution that a reverse mortgage can affect Medicaid and Social Security qualifications.

While the homeowner retains title to the property during a reverse mortgage, the arrangement doesn’t prohibit selling it.

“If they’re alive 10 years from now and they want to sell, the borrowers themselves can execute that same exact deed, no foreclosure, which at that point transfers it back to the bank,” Rittmeyer said. “But they walk away with zero liability, nothing against their credit report, nothing against their assets, no deficiency judgments, truly no personal liability.”

Pointing out yet another aspect that can make a reverse mortgage more appealing, Horne revealed that in some cases, it’s a burden for some clients’ children to inherit their home when the client passes away.

“I often push back and say, ‘Well, do the kids really want to inherit this house or just the residual value?’”

Reverse mortgages have historically been the subject of scrutiny because of unscrupulous ‘professionals’ targeting unwary seniors with predatory deals.

Rittmeyer said the industry has come a long way in more recent years, specifically that any potential client must receive education from an independent third party who is approved by the Federal Housing Administration.

“I can’t put ink on paper until that counseling session is completed.”

Horne emphasized that it’s a good idea to seek advice from a competent professional before developing and executing any financial plan.

While he doesn’t profit any more or less if his clients use a reverse mortgage, he agreed it can be a very logical part of an overall strategy.

“Knowing all the pros and cons, these reverse mortgages can be really useful tools that are in retirement.”