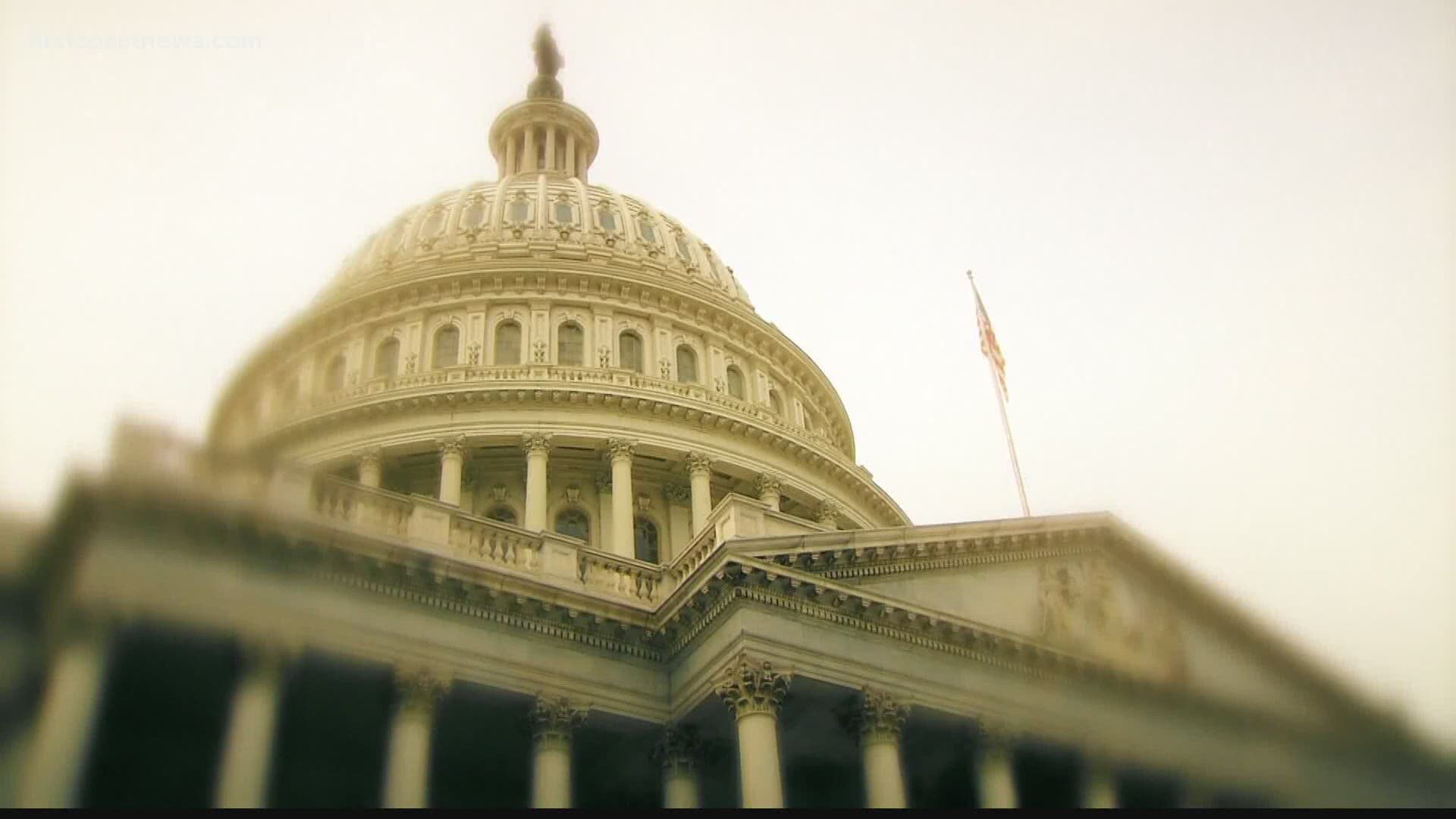 JACKSONVILLE BEACH, Fla. — Right before Christmas, the promise of COVID-19 relief could potentially be ripped out from under many struggling Americans.

Now, President Trump is threatening not to sign the bill until Congress amends it.

Trump took to social media, demanding the bill include $2000 stimulus payments instead of $600.

Many unemployed Americans would be happy to receive additional aid, but the issue is, federal unemployment programs expire in three days. If this bill isn’t signed, millions could lose their unemployment benefits.

“Send me a suitable bill, or else the next administration will have to deliver a COVID relief package,” Trump said in the video.

The bill includes an 11-week extension for federal unemployment programs PUA and PEUC, which the majority of Floridians are utilizing.

“This is really sad in this great country that people are down on their luck and no one in the federal government really cares whether people are going homeless,” said Robert Nobrega, who uses PUA.

Nobrega has relied on federal benefits after being furloughed from his job at a Hilton hotel. Without these benefits, he’s afraid of what the future may hold.

Christine Benvenuti was just served an eviction notice Tuesday. Without this bill, which would extend the eviction moratorium, she and her son will be homeless after Christmas.

“I cried last night,” Benvenuti said. “I haven’t slept thinking what I’m going to do.”

Without presents under the tree and uncertainty of what’s to come, Benvenuti says this is the worst Christmas yet.