SOLD OUT: 'Baby Shark' doll sold out on Amazon

It was selling the doll on Amazon, which surprisingly sold out quickly. They were going for $69.99. 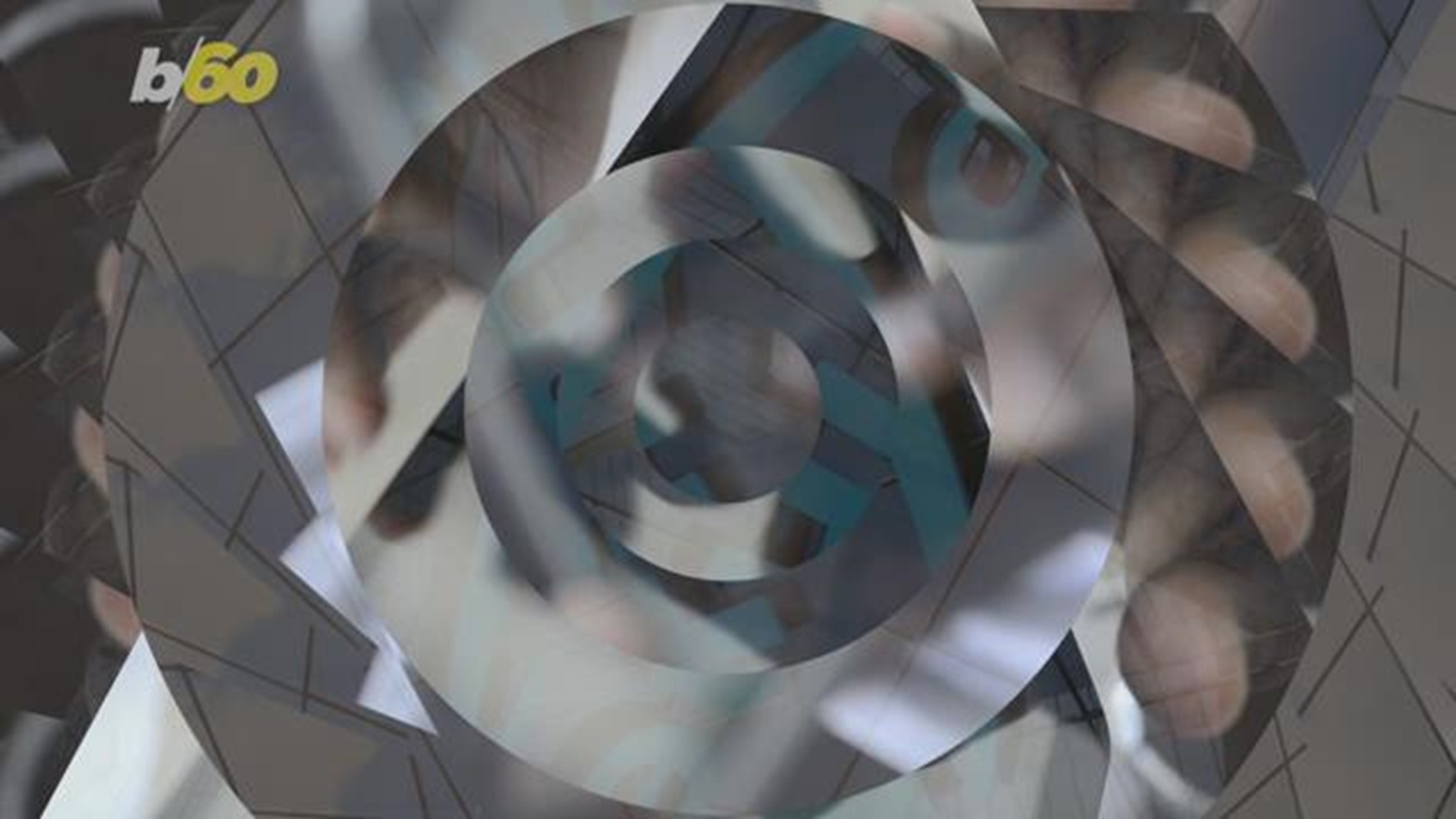 If you were hoping to get your hands on a "Baby Shark" doll, we've got some bad news: They are sold out!

The official creator of the global hit song "Baby Shark," Pinkfong, created a shark plush that plays the song when you squeeze its belly. They were available in yellow (baby shark), pink (mama shark) and blue (daddy shark).

It was selling the plushies on Amazon, which surprisingly sold out quickly. They were going for $69.99.

If you're determined to own these toys, you could try buying them on ebay, but expect to pay way more now.

The item says it's only for pre-order, as it's not expected to be released until December 15.