For $70 the event promises unlimited drinks, fun activities, a costume contest, and a 'top local DJ.' 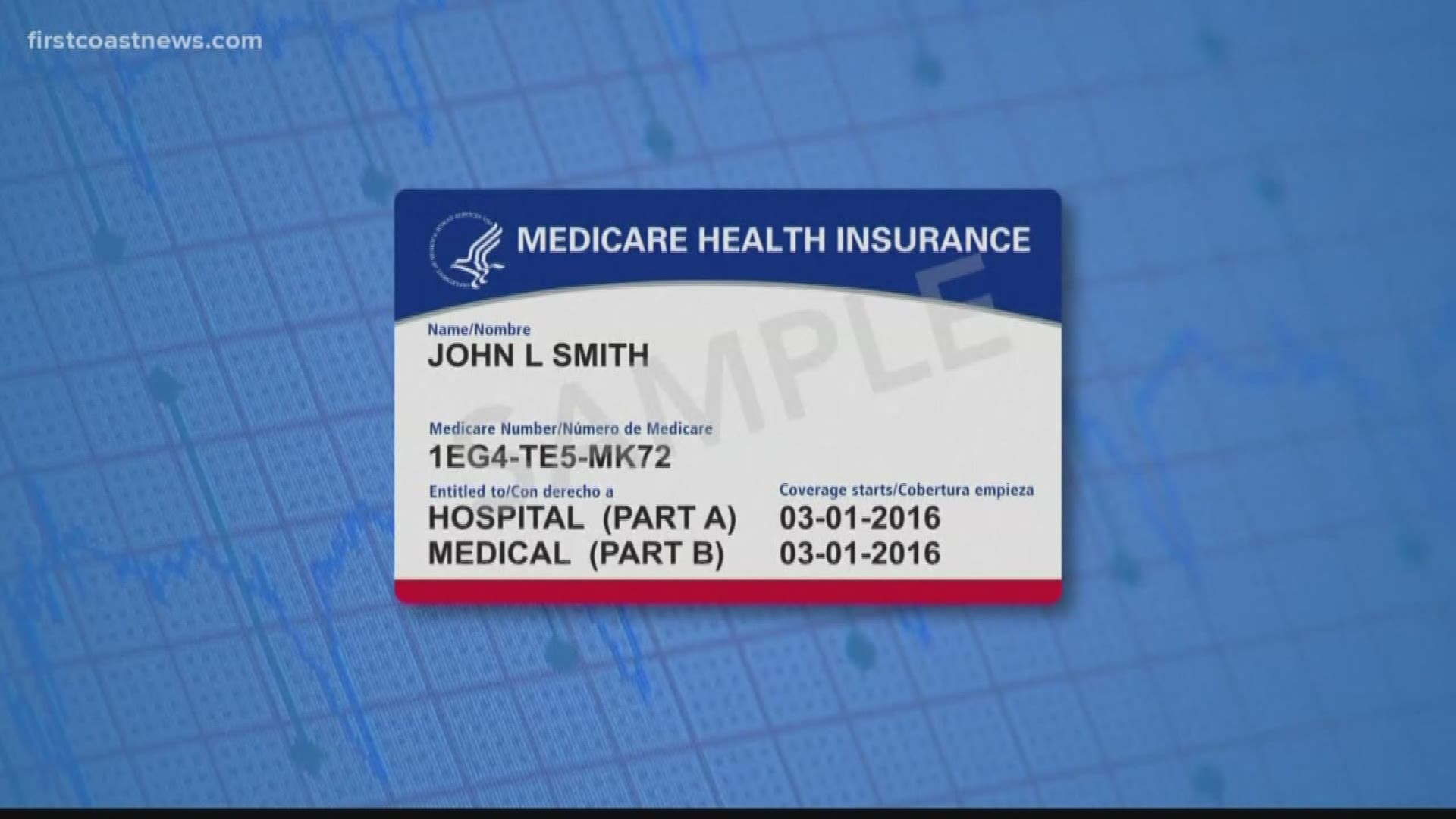 People are speaking out on social media after a Halloween themed cruise deal seemed too good to be true.

The facebook event, titled Jacksonville Haunted Booze Cruise, promises attendees an open bar with premium spirits for a price of $70 for the evening.

However, Dana Corcoran voiced her concerns on Facebook about the legitimacy of the deal.

"In the process of taking down a 700 person event scam," she wrote. "Haunted Booze Cruise in Oct. is going to rip you off, don't buy! They are taking everything off the event page as I call them out."

The organization hosting the event, Nightmare Cruises, did not give a specific address or a marina for departure but The Marina at Ortega Landing says that may not have always been the case.

The Marina states that at one point the Facebook event said the cruise was scheduled to be hosted at their facility, but that wasn't the case.

"Public Service Announcement: the Marina at Ortega Landing is not hosting a Haunted Booze Cruise nor will a third-party organizer be allowed to operate said cruise from this marina," the Marina posted on Facebook. "If you have seen the event posted on Facebook or online ticket sites, please be very cautious about purchasing tickets. The Haunted Booze Cruise of Jacksonville had previously published the Marina phone number in conjunction with its advertising."

Not only is the event being hosted here on the First Coast, but the event page states that there are multiple 'cruises' being held in cities such as New York San Diego and  Austin.

First Coast News has reached out to event organizers and the marinas mentioned in these events to try to get more information.