There's a lot of interest right now in telehealth, which is basically working as a doctor or nurse virtually. 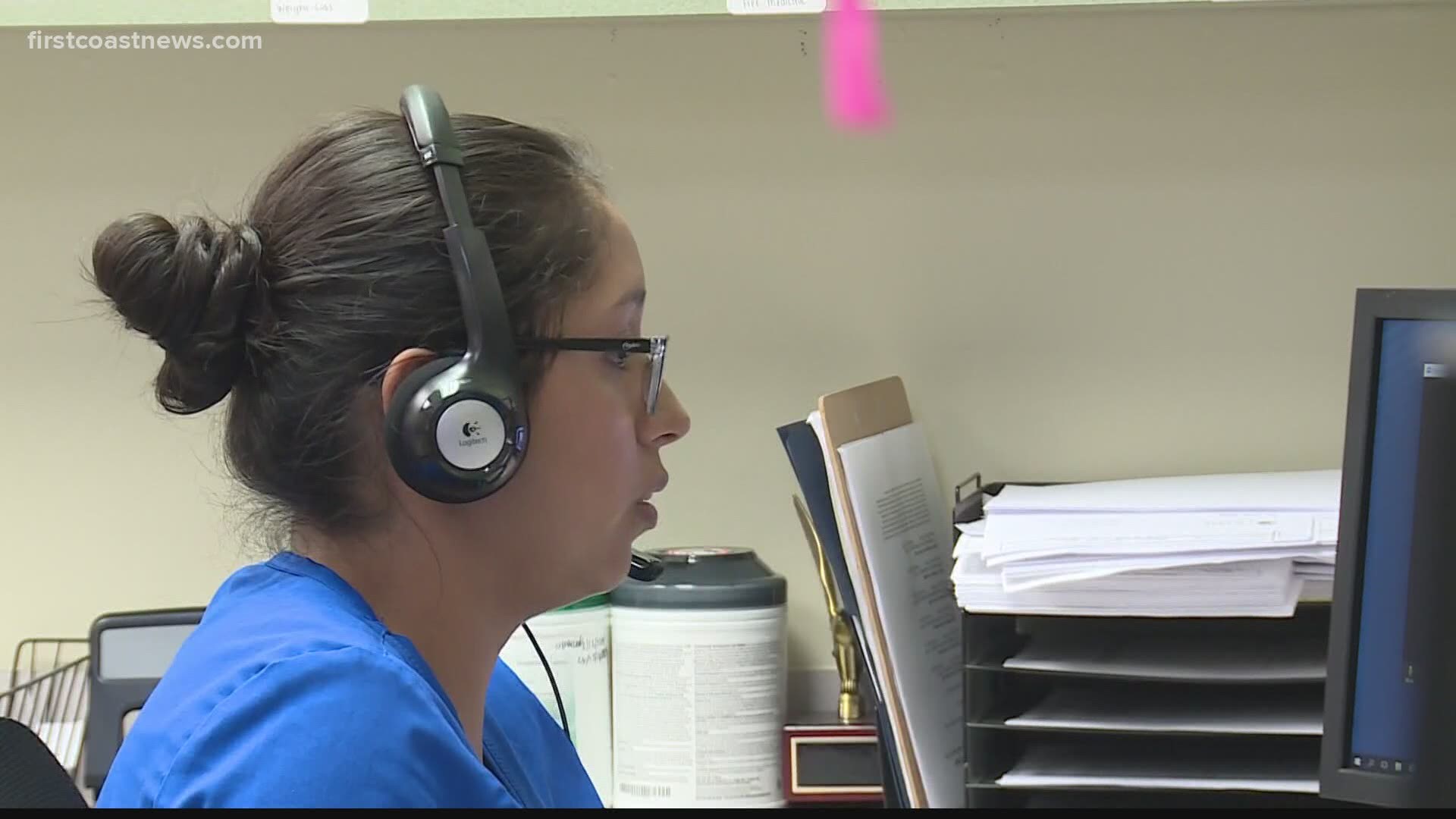 JACKSONVILLE, Fla — Even though we're in the middle of a pandemic, some of our healthcare workers have been laid off or furloughed from their jobs.

"There are a lot of people who put off having surgery or put off having particular treatments because they didn't want to be in a healthcare environment at the height of the pandemic," Misty Frost said.

"Massive amount of slowdowns," Frost said. "A lot of layoffs and furloughs particularly in the clinic space."

Frost says jobs in the healthcare field are opening back up. There's a lot of interest right now in telehealth, basically doing your job as a doctor or nurse virtually.

RELATED: Now Hiring: Tips on finding a new job if you're over 50

Contact tracing is something you've heard a lot about lately.  That's one way to track down people who have possibly been exposed to Covid-19. People are needed to do that job.

"A lot of people are afraid that they're going to do it and then when the pandemic is over, they'll be unemployed again," Frost said.

But, Frost says that's not the case.

"Typically what we're seeing is people who have the contact tracing training are then moving into other jobs in healthcare," she said.

If you're looking for a job in healthcare right now, Frost says a positive attitude and friendly personality will take you a long way.

"The ability to be able to have a conversation with someone who might be in distress," Frost said, "so, they're looking to really boost people's ability to work with the public during this heightened stressful time."

According to the U.S. Bureau of Labor Statistics, jobs in healthcare are expected to grow 14 percent through 2028. That's faster than the average for all occupations, adding about 1.9 million new jobs.