The City of Jacksonville plans to expand the Skyway into 5 new neighborhoods using nearly $379 million in gas tax revenues. 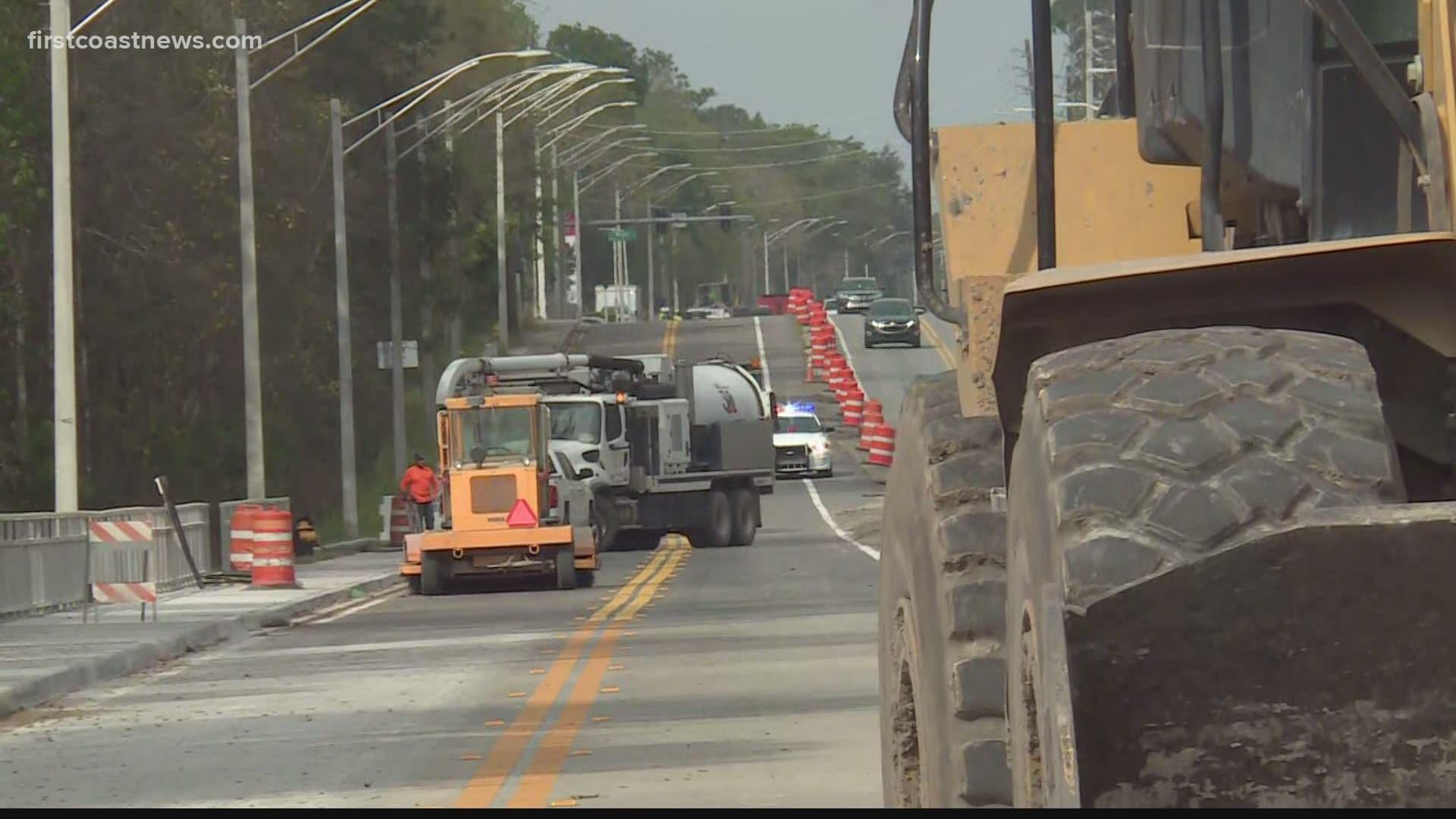 JACKSONVILLE, Fla. — Among the list of projects from the "Jobs for Jax" program that would receive money from the gas tax increase proposed by Jacksonville Mayor Lenny Curry’s office, the Skyway stands out.

Out of the $930 million dollars in projects the gas tax will help fund, more than 40% will go toward Jacksonville's automated people mover. Here is a breakdown of what the $379 million would pay for:

According to the project scope, the Skyway would be expanding through the use of autonomous vehicles into five areas:

JTA is calling the project The Ultimate Urban Circulator (U2C).  According to JTA’s website, the project aims to convert and expand the Skyway into an autonomous vehicle network.

"The JTA established a Skyway Advisory Council in 2015 that comprised of 3 JTA board members and 15 members of the public, including current Council President Hazouri. This group held 6 public meetings and two public forums to discuss different possible solutions to the Skyway.  At the conclusion of that work, they determined that the best way forward was to keep, modernize and expand the Skyway through the use of Autonomous Vehicles under a new project called the Ultimate Urban Circulator. The U2C would see the JTA replacing the monorail trains with AVs and expanding that system from 2.5 miles to 10 miles. We would connect the existing elevated structures and connect them to the street, allowing us to go deeper into the neighborhoods, as outlined on the map. This decision won board approval back in 2015."

Cawton also says JTA has already begun Phase 1 of the project which is the Bay Street Innovation Corridor, which is fully funded outside of the LOGT proposal.

You can see more about the project here: https://u2c.jtafla.com/