Musician sidelined because of COVID-19, says state is 'silent' on updating unemployment claims

Don Miniard hasn't had a gig in months. He applied for unemployment benefits in March and says he's hit roadblocks in finding out if he's eligible for benefits. 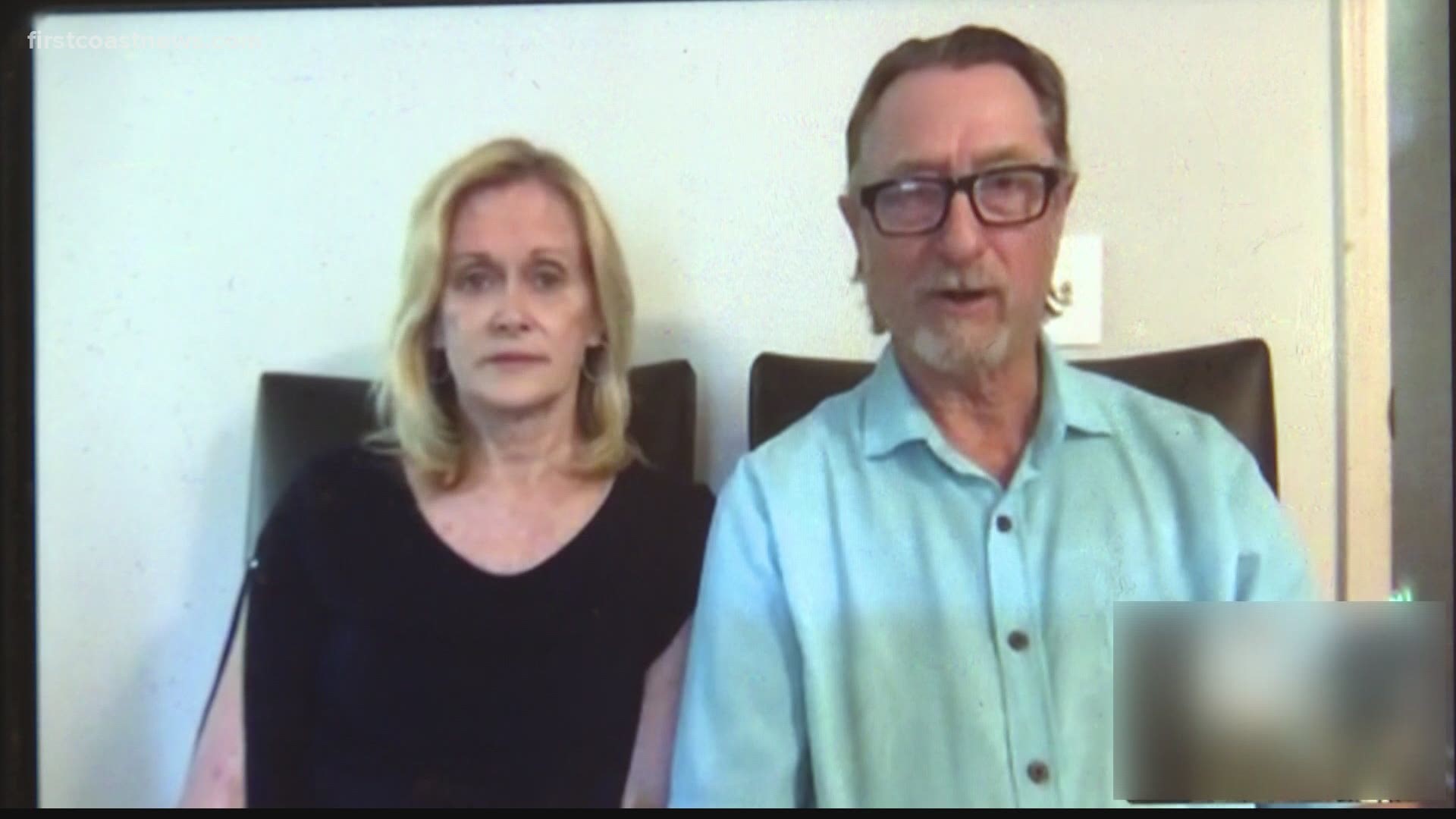 JACKSONVILLE, Fla. — Don Miniard has been playing for crowds up and down the First Coast for around 40 years. However, in March, the music stopped and so did the gigs when COVID-19 shut down many of his popular hang-out spots.

"I've played country clubs, bars and restaurants. I played a lot of retirement communities," he explained.

For the first time in his life, he applied for unemployment benefits. Miniard says it took almost two months to get any response from the state. When he did, he was told he needed to provide more information.

"We've gone through our paper application and we can't find anything that we didn't fill out on it," he told First Coast News.

Miniard says he hasn't been able to find out what the state is asking for. He has a Saturday deadline to submit that information or he says he has to re-do his application.

He's gotten no answers and no guidance.

"They didn't answer the telephone. You know how that goes. You call and then they get overloaded. Then they direct you back to the site that you've been on for two hours. Kind of like a dog catching its tail," he said.