Despite people of thinking this is another system glitch, it is true. If you don’t reapply, you could lose your benefits. 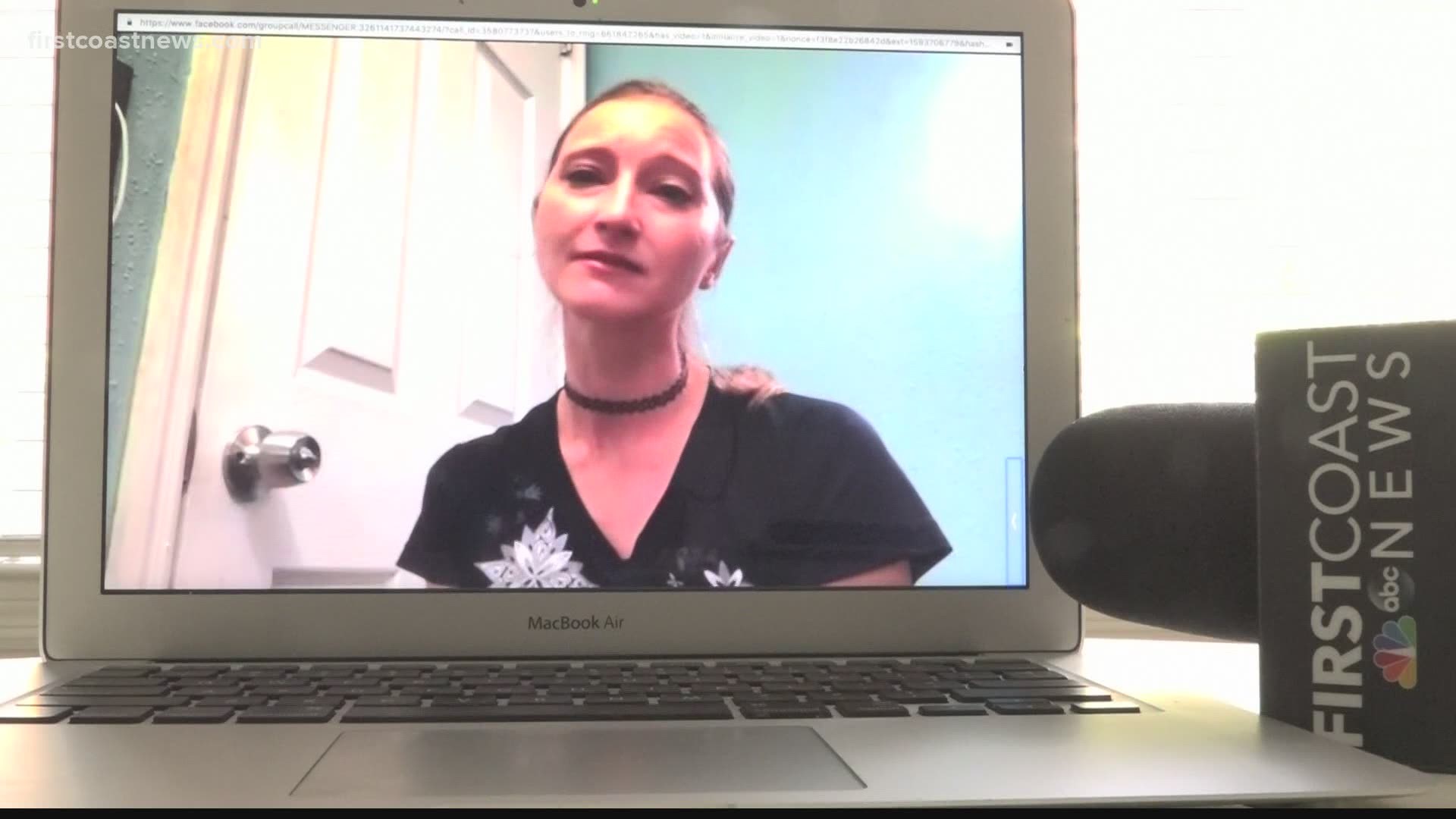 JACKSONVILLE, Fla — Many claimants collecting Pandemic Unemployment Assistance (PUA) are now greeted on their CONNECT portal with a new notification,“you must apply for a new claim to review your eligibility for regular unemployment assistance.”

Despite people thinking this is another system glitch, it is true. If you don’t reapply, you could lose your benefits.

“Yesterday I logged in and it says ‘you’re not registered.’ PUA link, gone,” said Christina Brimmer, who is using PUA benefits.

July 1 marked the first day of a new calendar quarter, requiring many people to reapply for benefits.

The last four of five calendar quarters create a claimant’s base period, which determines how much money they’re eligible for when applying for benefits.

This isn’t a new practice, but for the many people who aren’t familiar with the unemployment system, this came as a shock.

“But seriously now, it’s been months,” Brimmer said as she wiped tears from her eyes. “This is ridiculous.”

Brimmer has struggled since March to get her benefits.

Brimmer and so many others haven’t been able to access the CONNECT system since yesterday as it’s overloaded with claimants trying to log in and reapply.

“I tried since 9 a.m. yesterday morning,” said Rachel Brown. “I got in once and then it kicked me out.”

On the bright side, once claimants can access CONNECT, they shouldn’t have to go through the same, long application process as when they first applied for benefits.

Instead, when trying to claim weeks, the system will have people answer a series of “quarter change questions."

This new obstacle may be a pain, but there is some good news for those applying for benefits.

Although the website still says the waived work search requirement expires July 4, it has been extended to Aug. 1.

“There’s no consistency, it may show up it may not,” Brown said as she still struggled to access the system.

Brimmer and Brown are anxiously waiting as their lives around them deteriorate, they said.

“I’m trying to figure out what I can keep at this point,” Brimmer said.

Brimmer is at risk of losing her car and her home while trying to care for her family of four. She just hopes reapplying won’t mess up the claim she finally got working.

RELATED: Jacksonville mom back to square one after months waiting for unemployment benefits

RELATED: Here's how to skip the work search requirement in CONNECT

RELATED: Floridians awaiting unemployment benefits could be saved by the HEROES Act