Should you switch phone carriers?

With incentives often available from the "big four" carriers — Sprint, Verizon, T-Mobile and AT&T — and options from smaller carriers, such as Virgin Mobile's $1 unlimited offer for text, talk and data for six months, here's what to consider about making the switch. 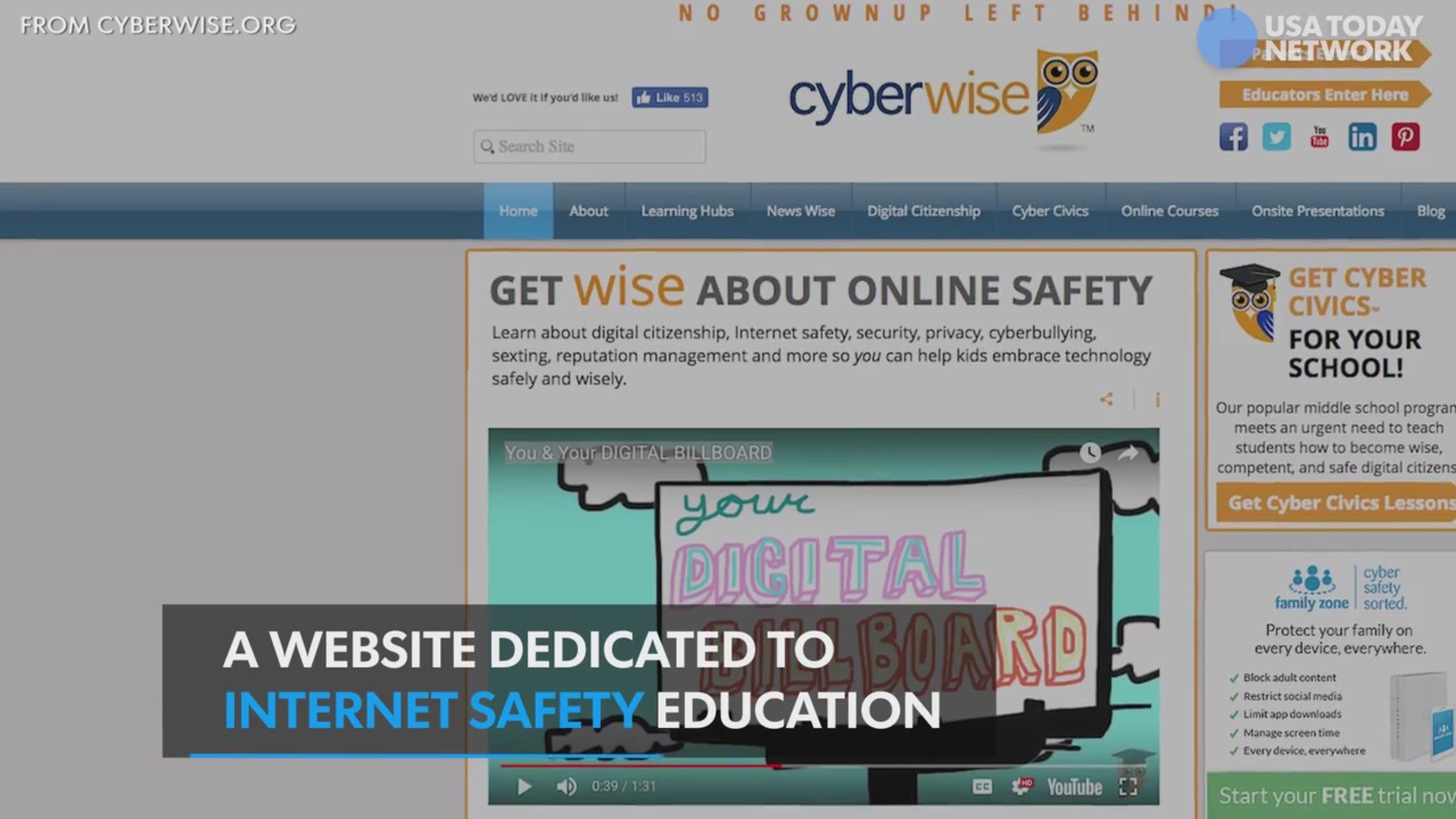 Slashed monthly fees, trade-in incentives and a boost in data might persuade even the most loyal cell phone customer to switch carriers.

“The networks don’t really have so much incentive to keep their customers as they do to acquire new ones. There are no discounts for existing loyal customers,” said Chris Mills, news editor for BGR.com, which covers the mobile and consumer electronics markets. “Ultimately you are paying a price if you stay with the same carrier for 15 years these days.”

Sprint announced this week an $8 a month offer for an iPhone8, available to new and existing subscribers through its Sprint Flex lease plan; the discount was available for 10 days, from July 31 through Aug. 9. In June, the company was offering a $15/month deal for unlimited text, talk and data to users who switched from their carrier. Although that deal lasted only just a little over a week, Sprint continues to offer a free year of service for switching, while T-Mobile, Verizon and AT&T also offer cheaper monthly fees or more data to snag customers.

Verizon’s Above Unlimited plan, released in June with 75 gigabytes — compared to plans with a 50-gigabyte threshold — appeals to streaming addicts or regular mobile hotspot users.

With incentives often available from the “big four” carriers — Sprint, Verizon, T-Mobile and AT&T — and options from smaller carriers, such as Virgin Mobile’s $1 unlimited offer for text, talk and data for six months, here’s what to consider about making the switch.

Is it easier to switch now?

Yes, because of changes in the industry and competition. For example, experts say you aren’t likely to have an early termination fee because the industry has moved away from two-year contracts and it’s easier to transfer (or “port”) your number to a new carrier.

Carriers even a couple of years ago were much less scrupulous about allowing you to switch because they could lock the device, but now phones are unlocked, Mills said.

“It’s a lot easier to jump from network A to network B,” he said. “If you call up your provider and say, ‘Hey, I’m switching to someone else, they have to port you out in a timely manner.”

If you are going to use your phone instead of purchasing a new one, a key first step is making sure that your unlocked phone is compatible with the network you want to move to, said Charis Brown, senior deals producer for Clarkdeals.com. You may need to ask your current provider how to unlock your phone or buy a compatible unlocked phone.

Phones now are more compatible across carriers, said Logan Abbott, president of Wirefly.com, a comparison site for cell phone plans and other products.

You can go onto the carrier’s website and type in your IMEI number (found on the back of your phone or in the settings) or take it to the carrier’s store to check. The Moto G, for example, works on all four major networks, said Brown.

AT&T and T-Mobile, for example, offer up to $650 credit per line or a prepaid Visa card for those who switch, and Verizon periodically offers the a $650 deal, Abbott said. Sprint offers up to $550, but he said the carrier’s deal in June was “crazy” because it implied that it would remain $15 a month for unlimited text, calls and data with no set end date.

“The appeal of that plan was it … would have lasted forever at that price,” Abbott added.

There are also fewer “gotchas” for phone company switchers than there were a couple of years ago. For example, if you switch carriers and used more data, an overage fee could have increased your monthly bill. Now there aren’t as many overage fees because of unlimited data plans, he said.

Can you (still) hear people now?

Your carrier is key to the coverage you need and want. To make sure you will maintain the level of coverage you’re have now, or even improve upon it, Mills suggests a few steps.

You can simply ask a friend or family member who is using the carrier you are considering to describe the good and bad, and also look at online coverage maps by the carriers or third parties. Or you can buy a prepaid SIM card, which could cost $15 to $25, from a carrier that uses the larger company’s network (such as Boost Mobile for Sprint or MetroPCS for T-Mobile) to gauge the data and download speeds at your home, office or other places you frequent.

The quality of service among the “big four” networks also has improved, even from a couple of years ago, Abbott said.

“There’s more equality among the networks now. Instead of having to compete solely on ‘Our network is better than yours,’ they have to compete on price and deals,” he said.

When should I switch?

“To save the most money, you want to try to time it so that you get all the plan that you can without paying for an additional month, if you’re going to switch,” Brown said.

Timing also may be important if your lifestyle or job changes. Maybe you’re not traveling for work anymore and don’t need all that data, for example, she said. Her general rule is that it’s helpful to look at least every year — or even six months — at what deals and carriers are available.

“Be aware of your own mobile habits. Maybe they’ve changed over the past year,” Brown added. “Why are you paying an extra $50 (a month) when you don’t need to?”

Deals also are offered when a new phone launches and carriers provide trade-in incentives, and during the back-to-school season and holidays, with buy-one, get-one free offers.

Review the past three to six months of your billing statements to understand your current usage and look for a plan from another carrier that covers your needs for less, Brown said.

She adds some providers conduct credit checks before a purchase, so you may want to consider the timing if you have a credit freeze protecting your account and don’t want to lift it.

“Reading the fine print of a deal is very important, and some people may not mind as much about a credit check in exchange for a great deal on service, while others will,” Brown said. “It depends on your situation and what’s important to you. Many low-cost providers do not do credit checks because you’re paying for service in advance.”

The post Should You Switch Your Phone Carrier? appeared first on MagnifyMoney.

MagnifyMoney is a price comparison and financial education website, founded by former bankers who use their knowledge of how the system works to help you save money.