Landlords struggle to pay their own bills with eviction bans, feel forgotten

Landlords ask why the government isn't stepping in to help them keep a roof over their tenants' heads. There has to be another way. 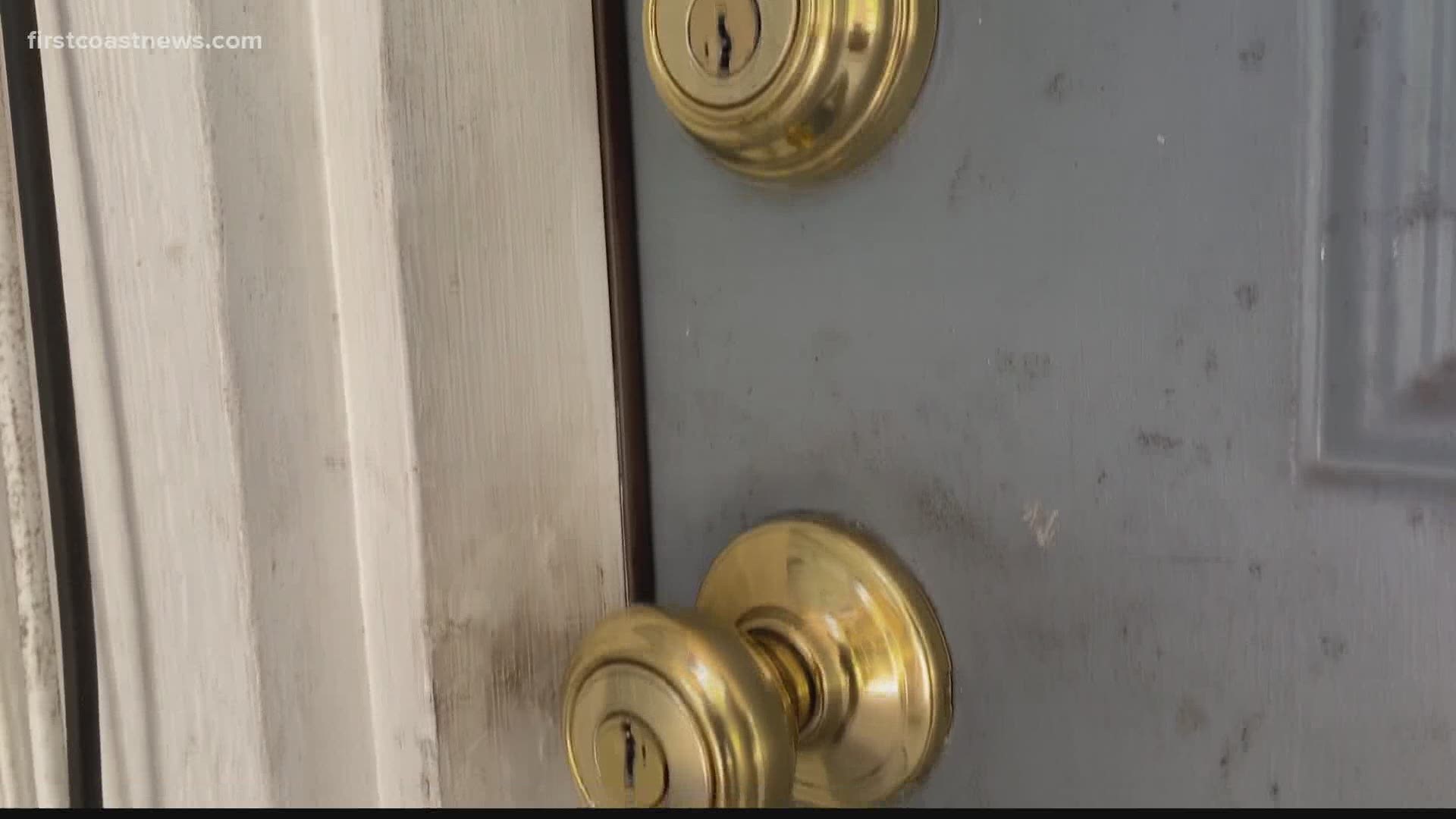 JACKSONVILLE, Fla — Many Floridians affected by COVID-19 financially are thankful Gov. Ron DeSantis extended the eviction moratorium, as well as the CDC recently banning evictions—but there is a population of people who feel forgotten and are suffering.

Noureldin said he is currently missing $10,000 in rent payments, which is supposed to go to mortgage payments and fixing any problems with other properties.

Not receiving rent payments is turning into a vicious cycle for both tenants and landlords.

“I still have ‘x’ amount of dollars that I still have to pay out, but it’ll have to come out of my pocket and that unit is not generating any income,” said landlord Scott Smith.

Many landlords say these eviction moratoriums make them look like the bad guys, but many of the mom and pop landlords some are in the same boat as their tenants. If they can’t pay their bills, they’ll also be out on the street.

Smith asked, why does the government feel like they can put this financial burden on them?

Sen. Jason Pizzo said he called this problem from the very beginning.

“We want to guarantee and protect housing security for tenants,” Pizzo said. “But we are absolutely abandoning the landlord, the middle party so to speak, because we are unable to help them with their obligation. Which is just as real as the tenants.”

For months, Pizzo has been pushing for a simple idea.

“Whatever available dollars we have, they should be going to the bank to guarantee the landlord and the tenant are relieved of the same obligation,” Pizzo said.

Pizzo said, this is actually the least expensive option for tenants who are racking up months-worth of debt.

“Your tenant who pays $1,000, pays it to a landlord who takes $800 and makes a mortgage payment to the bank that could take $700,” Pizzo said. “So why not involve the banks in the conversation?”

These landlords say they need a solution, and they need it fast.

On Aug. 8, the President’s executive order stated in section 3-C, “The Secretary of Housing and Urban Development shall take action, as appropriate and consistent with applicable law, to promote the ability of renters and homeowners to avoid eviction or foreclosure resulting from financial hardships caused by COVID-19.  Such action may include encouraging and providing assistance to public housing authorities, affordable housing owners, landlords, and recipients of Federal grant funds in minimizing evictions and foreclosures.”

But, the National Housing Law Project analyzation of the executive order states, “The order does not create any enforceable rights (Sec. 4(c)).” 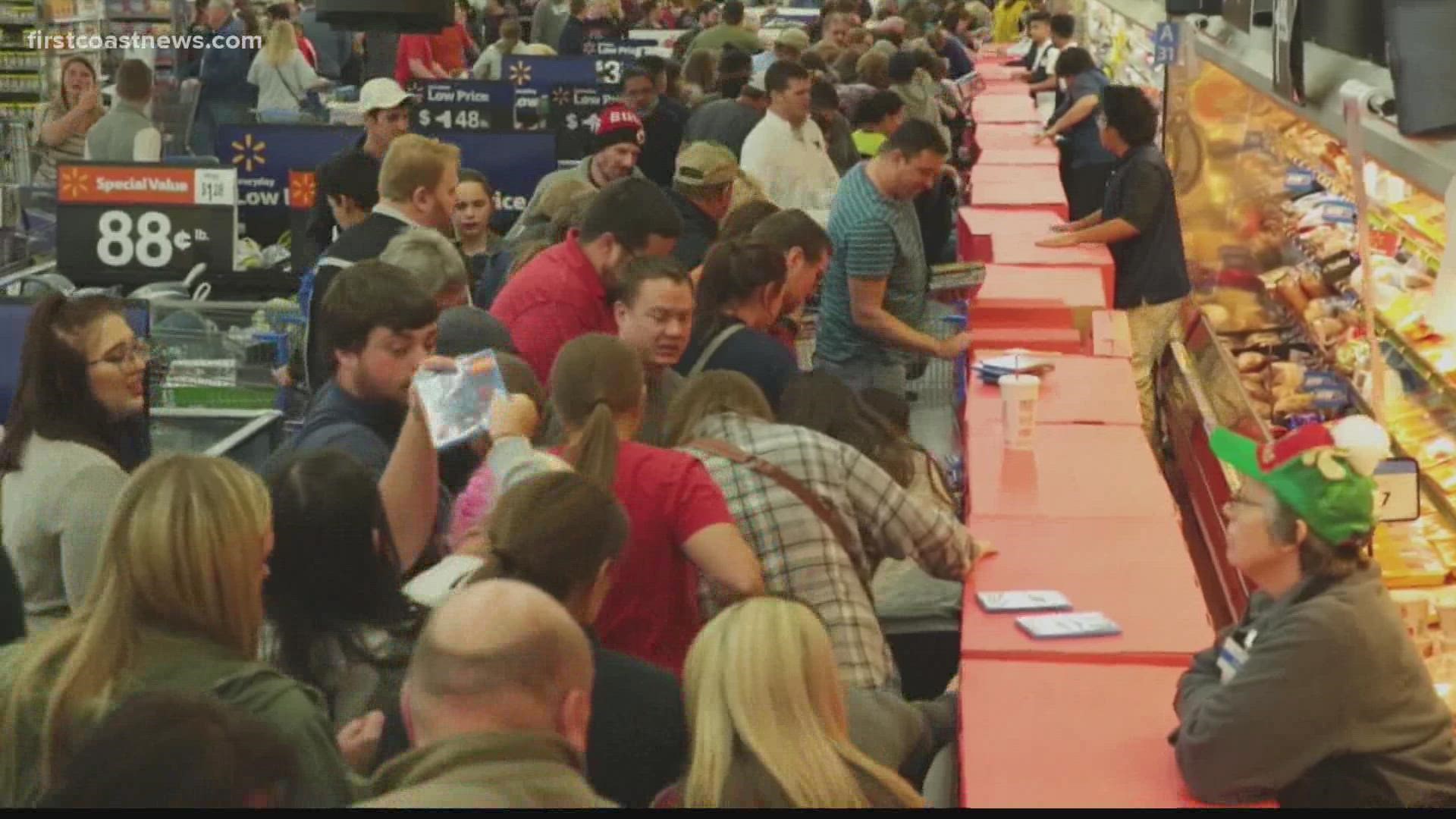