How to fight big banks and win before going to court

After First Coast News profiled a couple who are trying to take on Bank of America to recover money they are owed, we decided to look into how to fight big banks. 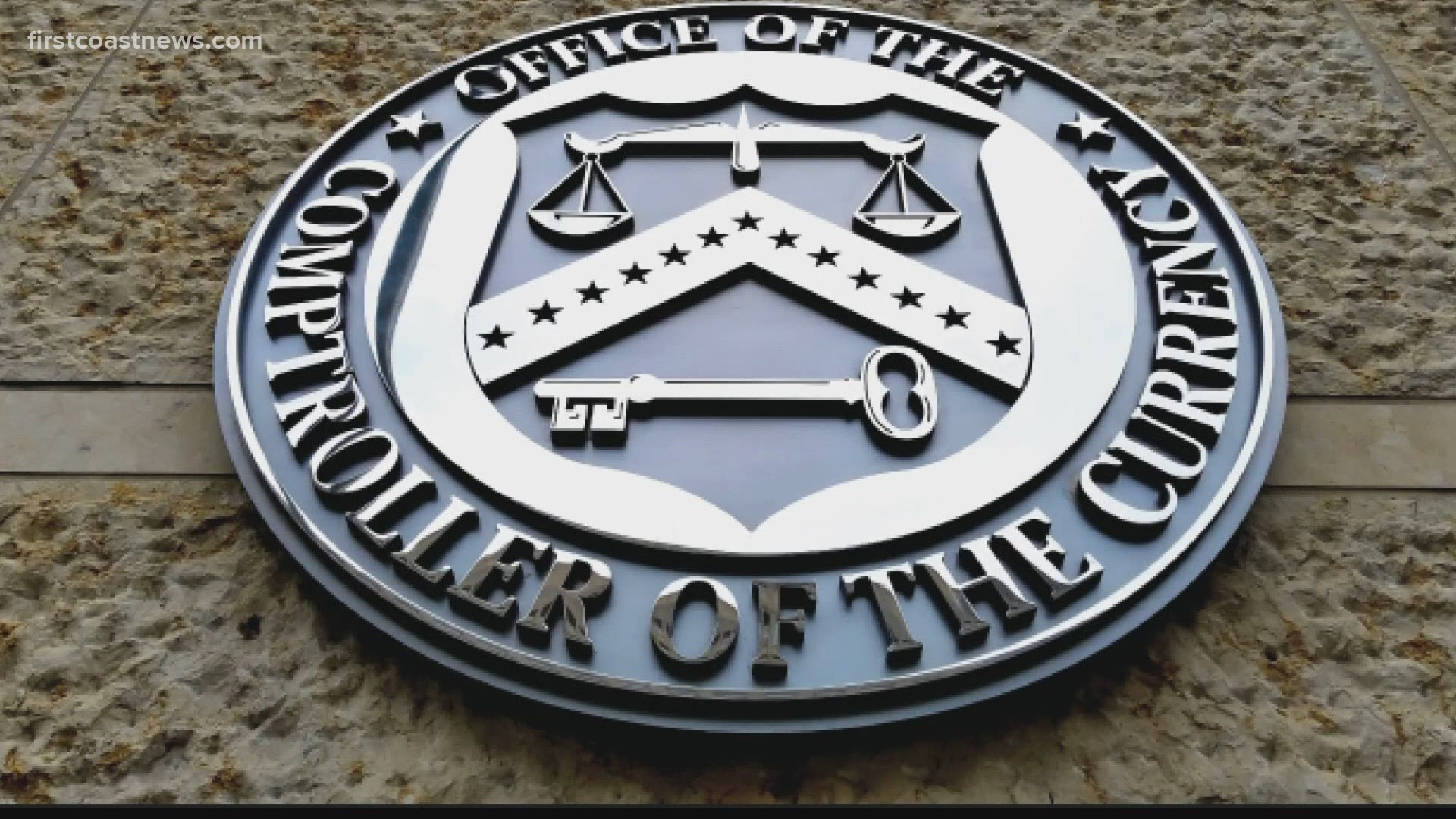 JACKSONVILLE, Fla. — Bank of America is one of the largest financial institutions in the country. According to published reports, it is valued at $2.26 trillion.

Yet, the financial giant has yet to give a Jacksonville couple a refund of their money.

For three years David and Jessica Broda has tried to recover $35,000 from Bank of America

"It takes a long time to save up that money and it was just taken from us," said David Broda.

They told Fire Coast News' Anne Schindler the money was a refund from a car deal.

RELATED: ‘$35,000 is huge for us’: Couple left begging for their own money years after accidental deposit into wrong account

Jessica Broda said it was deposited into their child's Coogan trust account by mistake using her cell phone banking app.

A Coogan Account is a trust fund for child actors. Broda said her child did one acting job and $80 was all he had in the trust account.

It has become a David vs Goliath battle. A hard-working couple fighting a big bank to get their money.

The response on Facebook is both viral and vitriol. There are more than 1,000 comments from our original story.

"This is ridiculous," said Veronica, a former banker. Another person, Lori, said, "Bank of America is a joke."

Their comments were civil compare to the many others.

The Brodas, with very few stones in their slingshot against Goliath, have decided to sue Bank of America.

Schindler spoke with their attorney

"I think that Jessica and David have been jerked around," said Nick Whitney.

However, there are ways to fight a big bank before going to court.

First reach, out to the Office of the Comptroller of the Currency. The agency operates under the U.S. Department of Treasury as an independent agency, and as a bank regulator.

The second place to file to file a complaint is with the Consumer Financial Protection Bureau. This is another watchdog agency watching out for your financial interests.

The third place to file a complaint is with Florida's Office of the Attorney General.

We brought this case to the Consumer Financial Protection Bureau and the Office of the Comptroller of the Currency and it is now being reviewed.

We are waiting on a response.